Some of the most confusing signs for drivers moving to Spain are those related to speed limits. There are some similarities in the UK Highway Code.

When we look at road signs we remember some basic principles. Red circles tell us what me must NOT do, blue circles tell us what we MUST do, squares and rectangles offer information, triangles are warnings. There are a couple of others, such as the hexagonal stop sign, but they are the principle points to remember. Red circles DON´T, blue circles DO, squares and rectangles are info, triangles are warnings.

The maximum permitted speed on a road is indicated by means of a circular sign with a red border and the numbers in black the centre. This is a mandatory speed limit sign, known as R-301. 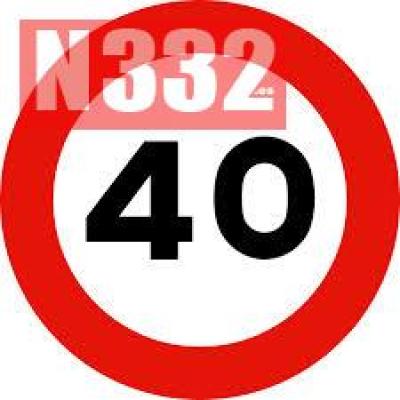 There is also a minimum required speed sign, the R-411, which is a blue circle with numbers in white in the centre. A minimum speed is a requirement on a number of roads, and so if your vehicle is incapable of reaching those speeds, you will not be allowed on them. 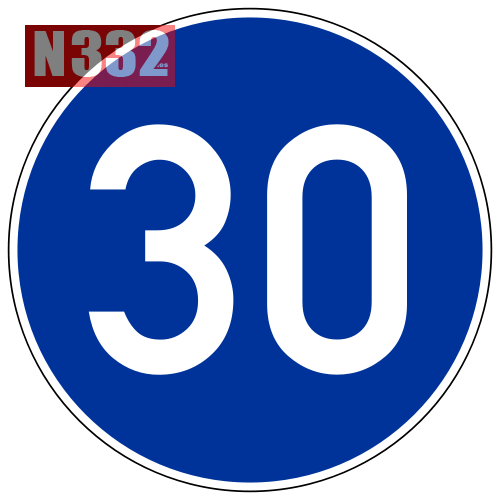 These signs can also appear in conjunction with other information, such as denoting the minimum or maximum speed in a particular lane, such as the S-50. 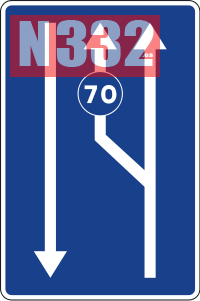 The third signs relating to speed are the S-7 and S-9, which is an advisory maximum speed limit sign. It is a blue square with white numbers printed in the centre and denotes the advised maximum speed which your vehicle should travel on through the stretch in question. This sign can also be accompanied by a danger warning and is active for the stretch of road where the danger exists. 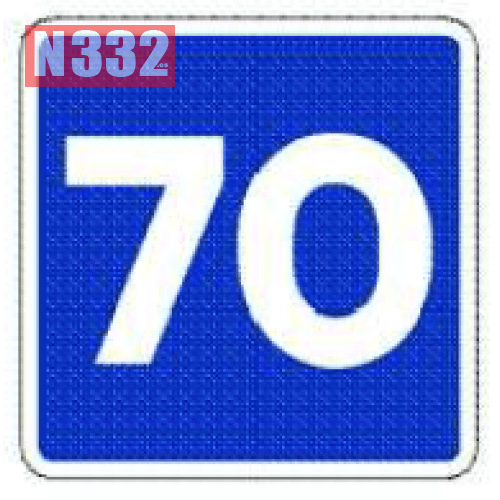 The S-9 sign denoted a variable recommended maximum speed, with the advice being to keep the speed between the parameters shown, depending on the weather and environmental conditions of the road and traffic. When placed under a warning sign of a danger, the recommendation refers to the section in which that danger persists. 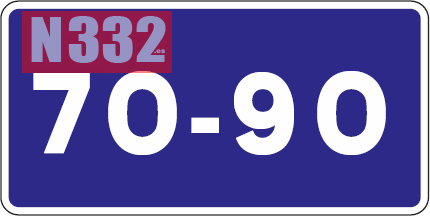 All roads have a speed limit, even those which don´t display speed limit signs. It is important to know the different characteristics of the roads so as to determine the maximum permitted speed, especially in the event of no signs being displayed.

Roads are separated into four main groups. The first group is toll roads and motorways, otherwise known as autopistas and autovias. The second group are conventional roads, which is split again into two subgroups, vías automóviles and carreteras convencionales with a hard shoulder equal to or greater than 1.5 m or more than two lanes for either direction (3 lanes or more in total); and other conventional roads, otras carreteras convencionales. The final group are urban roads, or Vías urbanas, travesías.

The table below indicates the maximum permitted speed on the four different types of roads, under optimum conditions. There are other restrictions on certain types of vehicles and activities which must also be taken into consideration.