A total of 15 people lost their lives and another 12 have been injured on the main road network of Spain during the long holiday weekend, according to the preliminary figures from the DGT.

A special operation was in place between Friday and Monday, during which time an estimated 4.8 million trips were expected to take place. That operation finished at 20:00 on Monday.

Saturday was the worst day of the weekend with 8 people being killed, 3 of them motorcyclists, in 6 incidents. A collision between a truck and a car on the N-234 road in the Soria town of Casarejos resulted in 3 fatalities. A car collided with the central reservation on the A-23 in Barracas resulting in 2 deaths, and a head-on collision between 2 cars resulted in a further fatality near the Málaga town of Mijas, after a vehicle drove the wrong way down the A-7 motorway for one kilometre.

On Sunday, there were 5 incidents with 6 fatalities, and on Monday, the day when most of the domestic tourists returned home, there was 1 fatality in El Ejido, Almería. 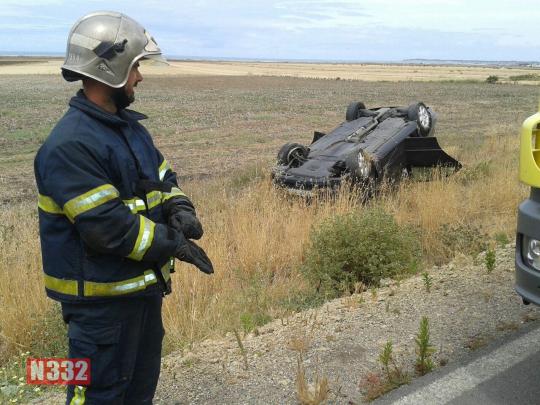