From February 2016, all priority vehicles on Spain´s roads will display flashing blue lights. 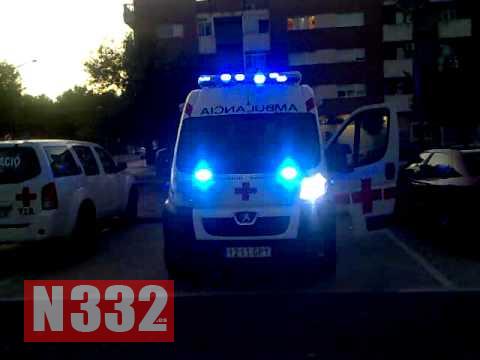 Currently, fire and ambulance vehicles, and tow trucks responding to an emergency, indicate that they are priority vehicles by use of flashing orange lights, with only the police and Guardia Civil using blue.

Spain was the only European country which had not adopted the standard but a change to the law which covers this provision has been published in the official gazette this week, along with many other changes to traffic laws, which will come into force early next year.

We will detail many of those changes over the next few months to allow you time to get used to them, so make sure you bookmark this site or subscribe to our newsletter.