A traffic officer from the Guardia Civil has been killed, hit by a drunk driver. 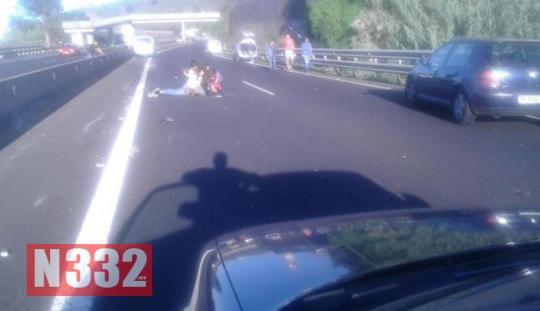 The incident took place at around 17:00 on Tuesday at kilometre 23 of the TF-5 road in the Santa Cruz direction in the La Matanza area of the island of Tenerife.

The officer, who was identified as 38 year old Félix García Rosa, who lived with his partner on the island and whose family live on the peninsula, was travelling on his private motorcycle at the time and was not on duty. 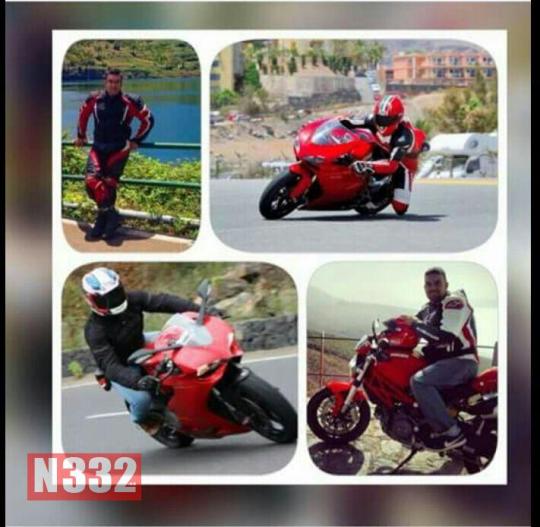 Despite being off duty, he saw a vehicle in trouble having broken down on the carriageway and stopped to assist.

The officer was about to dismount when a van collided with his motorbike, dragging the bike and the officer for several metres. 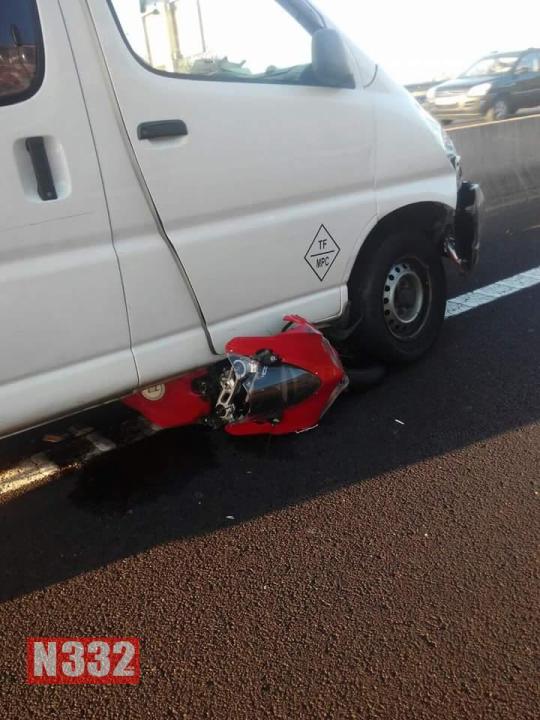 Two doctors who were passing the incident stopped to assist and rendered treatment to the officer who had suffered multiple trauma and cardiopulmonary arrest.

Further medical assistance had been dispatched by the emergency coordination centre, but the officer had gone into cardiac arrest and nothing more could be done to save his life.

The driver of the van tested positive for having consumed alcohol and gave a reading of 0.41 milligrams of alcohol per litre of exhaled air. The maximum permitted alcohol limit in Spain is 0.25 milligrams for normal car drivers and 0.15 mg for professionals.