The stark realities of the impact of driving under the influence of alcohol or drugs is still failing to reach far too many drivers who are putting their own lives, and the lives of many innocent bystanders at risk. 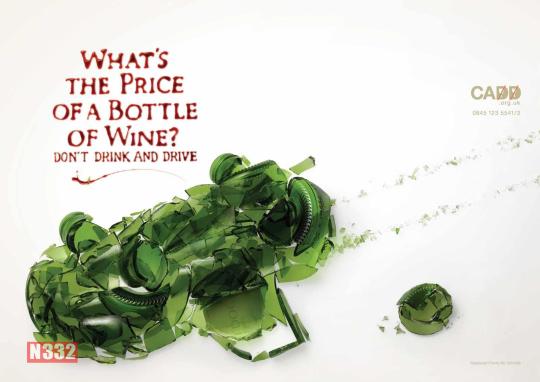 So far this year, officers from the Guardia Civil traffic department have found 83,978 drivers who have tested positive for excessive alcohol or drugs. This shocking figure doesn´t include those detected by various local and regional police forces across the country.

Out of this figure, 6,171 are recent reoffenders, in other words, drivers who have already been caught and penalised in the previous year, who have now received a 1,000 euro fine and the deduction of 6 points from their licences.

In addition, 30,000 drivers have been reported in the last year having produced positive tests with more than double the maximum permitted amount of alcohol in their body. 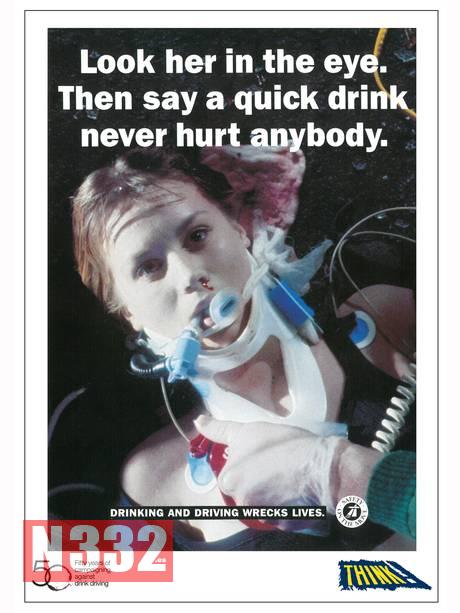 During this year, 2,975 drugs tests were carried out following an incident on the roads, from which 611 drivers tested positive, 21% of the total. There were 2,678 drugs tests following a road traffic infraction, resulting in 1,542 drivers being found over the limit, a staggering 57.6%. A total of 59,653 drugs tests were at checkpoints, where 18,868 drivers failed, a total of 32%.

As a result of these findings, the DGT has announced an intensified campaign to increase the number of controls monitoring for alcohol and drugs with road users expected to undergo tests on any roads and at any time of day.

The presentation of these statistics is not just aimed at raising the awareness of the increased controls, but rather the impact that alcohol and drug use by road users has on the lives of those who so easily become their victims. In 2014, 39.09% of the drivers who died in road traffic incidents produced positive blood results revealing alcohol or drugs, or both, in their system. Similarly, 40% of all pedestrians killed last year tested positive for alcohol or drugs, highlighting that the problem is not exclusive to drivers.

It is worth remembering that the maximum permitted alcohol limit in Spain is much lower than that in the UK and other countries, however the only recognised safe limit is zero alcohol or drugs when driving.

There is no escaping the fines and sanctions for driving under the influence of alcohol or drugs. In fact, the matter is so serious that it becomes a criminal offence if the maximum rate is excessively exceeded, resulting in a prison sentence. However, fines, sanctions and imprisonment are nothing compared with knowing that you have caused death or serious injury to somebody you never met before, or somebody you claim to love or care for, because the reality is precisely that, driving under the influence of alcohol or drugs wrecks lives. 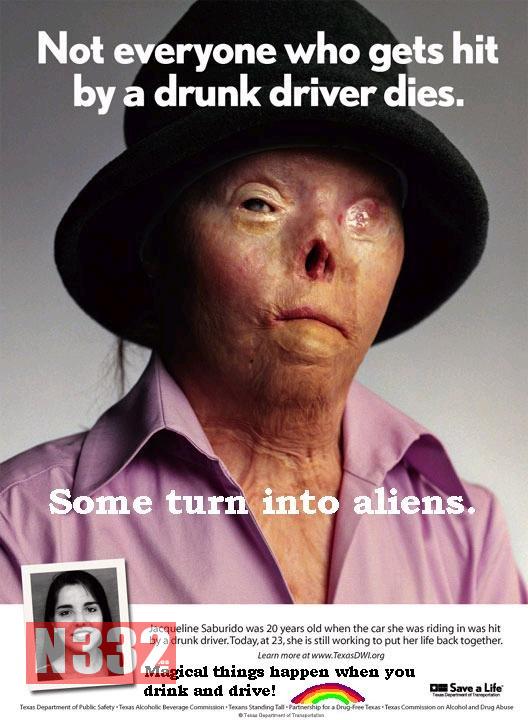