One of the UK’s most wanted fugitives, captured after being on the run for nearly two years in Spain, has been sentenced at the Old Bailey in London to 13 years 4 months in prison for his role in a major international drug smuggling operation. 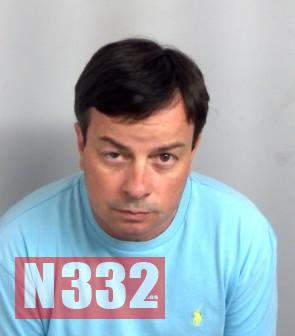 Anthony Dennis, aged 48, from Ongar, Essex, plotted with criminals in the UK and overseas to import up to three tonnes of cocaine worth hundreds of millions of euros into Europe.

Dennis and his co-conspirator Anthony Wilson, aged 38, from Harlow, Essex, who was sentenced  to 12 years in prison, were identified following an investigation by the National Crime Agency (NCA) in cooperation with the Dutch National Police.

Dennis went on the run in Spain after his Netherlands-based associates failed to remove 67.5 kilos of cocaine from a shipping container at Antwerp in Belgium, which was later discovered and seized by the German authorities. 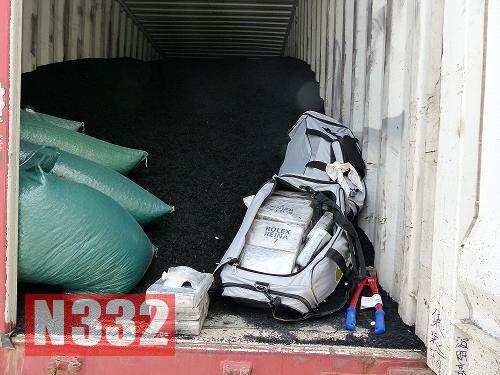 He was then featured in the joint Spanish–UK Operation Captura campaign, which highlights the UK’s ‘most wanted’ fugitives. After his face appeared on a mobile digital billboard that was touring Spanish beach resorts this summer, he returned to the UK and was arrested in Hertfordshire.

Dennis and Wilson were sentenced at the Old Bailey on 18 November after pleading guilty to conspiracy to commit a foreign drug trafficking offence.

The men had been regulars at a café in Rotterdam that hid a global operations centre for international drug traffickers. The café could only be entered via a buzzer system and provided a meeting place where criminals negotiated with cartel members and arranged the financing and transportation of huge quantities of drugs.

Dutch police officers covertly recorded meetings that proved Dennis and Wilson were sourcing cocaine from South America and arranging its transport in shipping containers carrying legitimate cargo. Their associates were then responsible for extracting the drugs using corrupt port officials.

Brendan Foreman, the NCA’s Regional Head of Investigations, said: “Dennis and Wilson joined forces with international criminals to bring up to three tonnes of cocaine into Europe, some of which was highly likely to have ended up on UK streets.

“They thought the café in Rotterdam was a safe place to conduct their operations but by working in partnership with the Dutch National Police, the NCA was able to identify them and put a stop to their plan.”

Coordinated strikes in the Netherlands and UK resulted in multiple arrests in October 2013 but Dennis, who was in Spain at the time, evaded arrest for nearly two years.

Anthony Hill of the Crown Prosecution Service’s Organised Crime Division, said: “These men worked with criminals overseas to plan a large and complex drug-smuggling operation, plotting to bring up to three tonnes of cocaine from South America. If successful, this would have flooded the streets of Europe with drugs worth hundreds of millions of euros.

“Their criminal activity was co-ordinated overseas, but so was the response from the criminal justice system. We worked closely with Dutch authorities and the National Crime Agency and the strength of our evidence left the defendants with no choice but to plead guilty.”