Six out of ten motorists in the UK back raising the driving age from 17 to18 – to save lives on Britain’s roads, according to new survey.

And 76% of drivers support the introduction of 12-month probationary licences for all teenagers who have passed their test.

A further 62% of people believe young drivers should have to display a green P – probationary – plate as a warning to other road users.

Just 34% supported new measures preventing young drivers from driving between 10pm and 5am unless a passengers aged over 30 was in the car.

The results were revealed in a new survey of 1,000 motorists by the road safety company SmartWitness, which makes Britain’s most popular dash-cams. 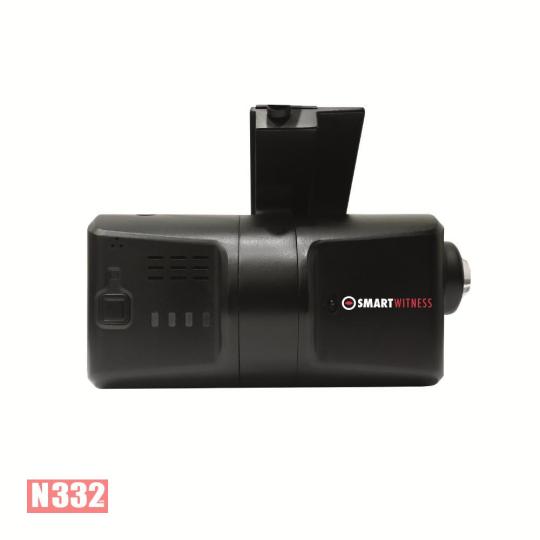 It found that 67% of motorists support tougher rules for drivers aged 17-19.

Young people would be able to learn to drive under supervision but could not take their test till they were 18.

A year’s probation for all drivers aged between 17 and 19 was supported by 64% of those polled.

Seven out of ten motorists (72%) support an immediate road ban for any teenager caught speeding.

Department for Transport statistics show that nearly one in eight (11.9%) of all road casualties are hurt or killed in collisions involving a car driver aged 17 to 19 – despite the fact that this age group makes up only 1.5 per cent of licensed drivers.

And a fifth of deaths on British roads involve drivers aged 17-24.

Around 20% of SmartWitness sales to private drivers are cameras for parents who want to monitor their teenage children’s driving when they are not in the car.

SmartWitness chief executive Paul Singh said: “It is sad fact that young motorists drive around 5% of all the miles driven in Britain but are involved in about 20% of the crashes where someone is killed or seriously injured.

“It is clear there is overwhelming support for tougher laws governing young drivers.

“At SmartWitness we are committed to improving safety for young drivers and helping to give parents’ peace of mind when their teenage children are behind the wheel.

“They can check on the footage when their children have been out in the car on their own to make sure they are driving responsibly.”

Sales of SmartWitness cameras have shot by 30% in the last two years as more motorists use the technology to guard against cash-for-crash fraudsters and to improve their driving standards.

Most countries in Europe have a minimum driving age of 18 but the limit has been 17 in the UK since the driving test was introduced 80 years ago in 1935.

Statistics show that road accidents remain the biggest killer of young people in the UK, higher than both alcohol and drugs.