Being occasionally lapse with driving rules may be the scourge of the majority of road users, but when those simple one-offs become habits, you are not only risking lives, but a considerable financial outlay.

Without exception, ALL traffic rules and laws are aimed at one thing, to make the roads a safer place. The penalties associated with infractions are mostly intended to be a deterrent, which is why repeat offenders in some cases face harsher penalties, as do those who carry out the most dangerous acts.

However, because the risks associated with many of the commonest habitual offences go largely unnoticed, we are lulled into a false sense of security, that is until we get caught out, either by being involved in an incident where a contributing factor has been one of these risks, or, the better option in fact, being caught doing wrong by the traffic police.

We also need to be clear about who we are referring to, because we are not only talking about drivers. When a cycle is being ridden, that bike then becomes a vehicle and is governed by the same laws as a car. If the bicycle is being pushed along then it is not classed as a vehicle, but pedestrians also have a legal responsibility when on or about the roads, as do passengers. In fact, quite simply, traffic law refers to everybody.

Keep checking back every day for the latest post and you will then be more knowledgeable in the risks surrounding these issues. 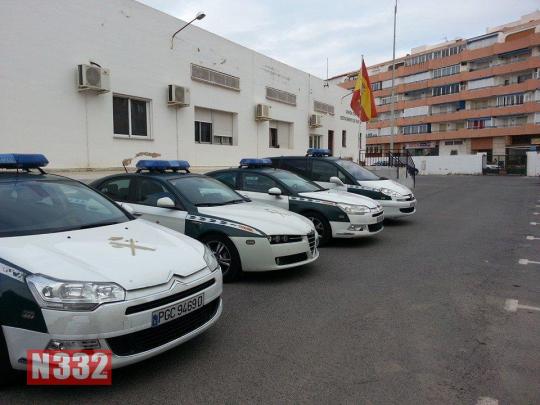