During the latest campaign to clamp down on the consumption of alcohol and drugs whilst driving, more than 2,600 drivers tested positive. 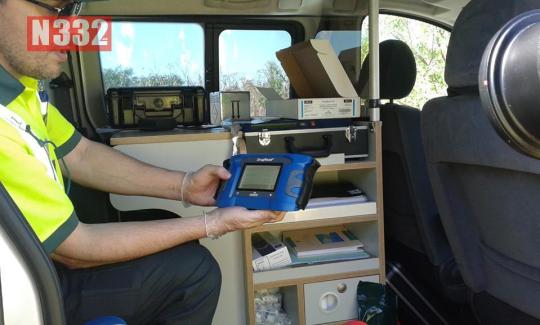 During the campaign, which ran from the 1st to the 7th of June, officers from the Guardia Civil conducted a total of 208,782 tests, from which 1,978 were found to have consumed excessive alcohol and 622 were positive for drugs.

During the course of the testing phase, the officers conducted 1,909 drug tests on drivers who presented symptoms of having ingested some form of substance, had committed an offense or had been involved in a collision, of these tests, 622 were positive, some 32% of the total. Two of the drivers who tested positive were immediately arrested and brought before the courts after showing obvious signs of driving under the influence of drugs after having been involved in an incident.

Among the most frequently used drugs were cannabis, with 449 cases, cocaine with 198 cases and amphetamines in 72 cases, with almost 200 drivers testing positive for more than one substance.

Meanwhile, of the 206,873 breath tests conducted during the campaign, 1,978 drivers tested positive, of which 1,796 were routine checks, 99 after having committed another offense, another 72 for being involved in an incident and 11 showing more noticeable symptoms of having consumed alcohol.

Of the 1,978 drivers who exceeded the minimum permitted level of alcohol, 1,674 have been reported through the administrative process, whereas 304 will be brought before the courts for having presented a result in excess of 0.60 mg / l of exhaled air. In addition, another 10 drivers have been brought to justice for refusing breath tests. 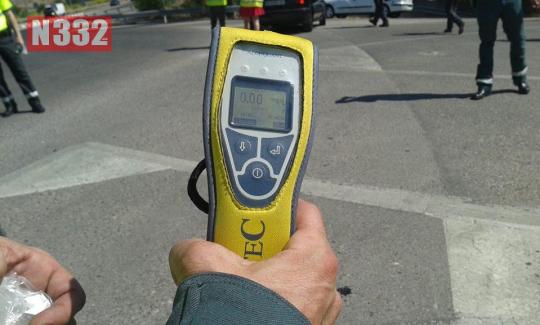 Since the recently reformed Road Safety Act entered into force of the, the Ley de Seguridad Vial, more than 3,000 repeat offenders, who have been sanctioned in the previous year for testing positive for alcohol, have been punished with a 1,000 euro fine and the loss of 6 points. In addition, 30,000 drivers have been reported in the last year with more than 0.50 mg / l alcohol in exhaled air, twice the allowed rate. In addition, more than 20,000 drivers have been sanctioned for driving with the presence of drugs, an offence punishable by a fine of 1,000 euro and the loss of 6 points.

The post Alcohol and Drugs Campaign Success appeared first on Driving In Spain.