A five-vehicle crash on the N-332 in Torrevieja on Wednesday resulted in numerous casualties having to be taken to hospital. 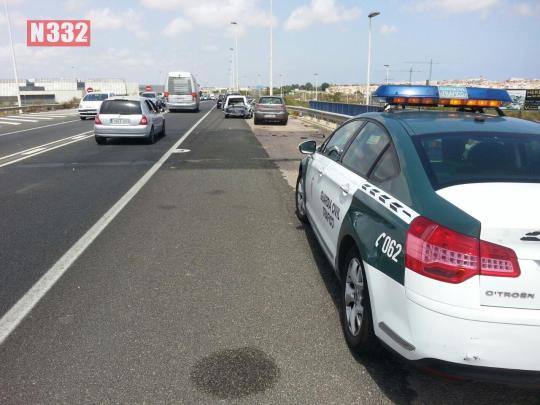 The incident occurred on Wednesday afternoon near to kilometre 55 of the main coastal road, just metres away from another fatal incident at the weekend where two young people were knocked down, one of them being killed, and a few kilometres away from a separate incident where an undocumented man was stuck by a car and died on Sunday afternoon.

Traffic was standing at a notorious black spot where traffic merges onto the main carriageway in the stretch of road that is only one lane. 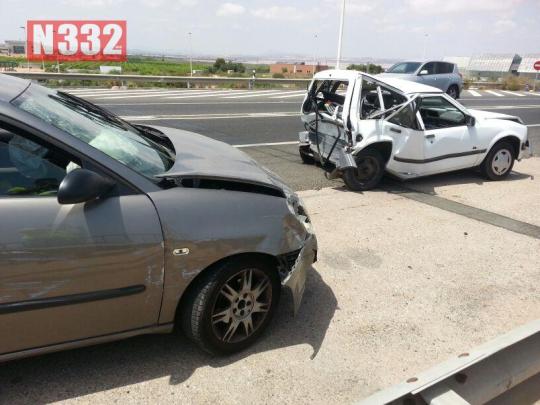 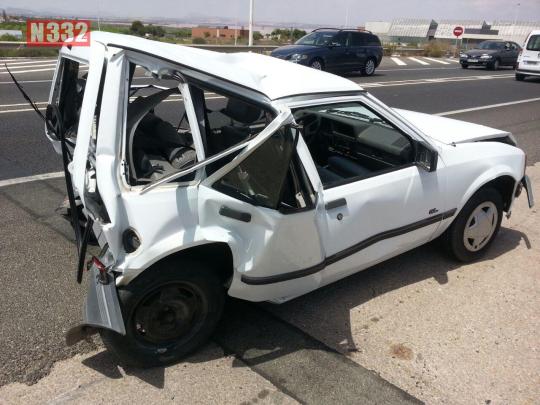 The junction was the scene of another fatal crash not too long ago and the problematic stretch had been changed so that overtaking is no longer allowed for the 8 kilometre, single carriageway, although in the height of summer the road still becomes extremely congested and unable to cope with the amout of traffic trying to use it.

The post Five-Vehicle Smash in Torrevieja appeared first on Driving In Spain.