Officers from the Guardia Civil have arrested a 25 year old male, a resident of the León town of La Robla, accused of a crime of road safety, after the man posted a video of himself speeding on the internet. 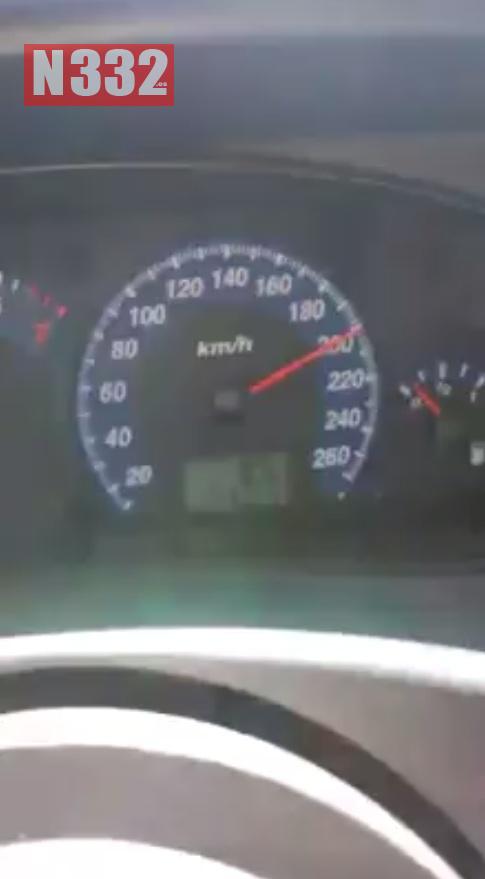 The officers were then able to identify the driver as well as the vehicle and proceeded to file a complaint against him for a serious road traffic offence.

The driver now faces a prison sentence of three to six months, or a fine of six to twelve months and community service, as well as a ban from driving for up to four years.

The fact have been presented to the Magistrate’s Court of León by the officers working in the Guardia Civil traffic department of Castilla y León.