Officers from the Guardia Civil have charged a 25 year old male with crimes against road safety after his vehicle was recorded travelling at 205 kilometres per hour on a road where the maximum permitted limit is 100. 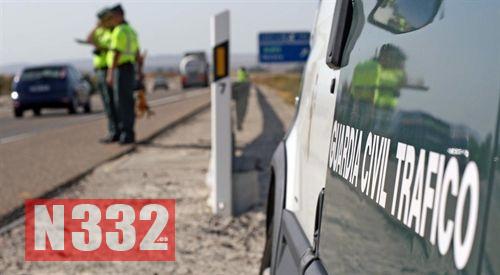 The man is a resident of Porto do Son in the north-western Spanish province of A Coruña, where he was studying.

A patrol car recorded the speeder but was unable to catch up with the vehicle for safety reasons and so radioed ahead for other officers to assist.

The white Volkswagen Sirocco was located at the school in Compostela where the man was a student of automotive studies.

An officer and a sergeant attended the school and identified the driver who mitigated his actions on account of him having to attend an exam.

The man will now receive a hefty fine and a ban from driving which will not help his chosen career in the automotive industry.