The Guardia Civil has taken delivery of more than 100 new vehicles valued at over 3 million euro. 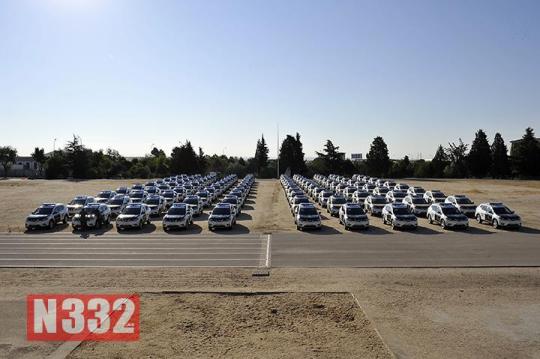 The vehicles were presented to the corps by Director General Arsenio Fernández de Mesa, at the Colegio de Guardias Jóvenes de Valdemoro in Madrid. 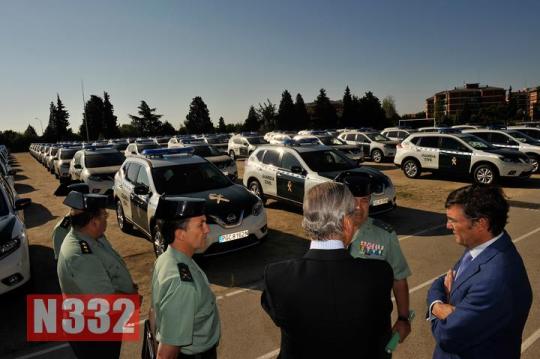 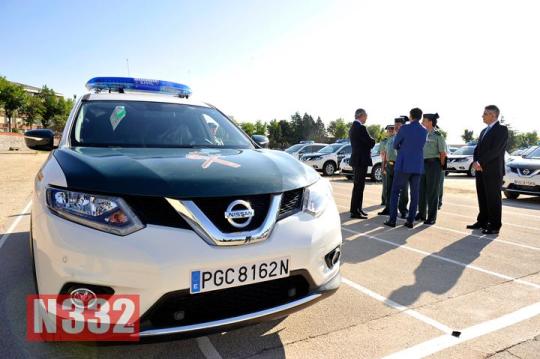 These particular vehicles will join the fleet responsible for public safety and security, with over a hundred more due for delivery before the end of the year. 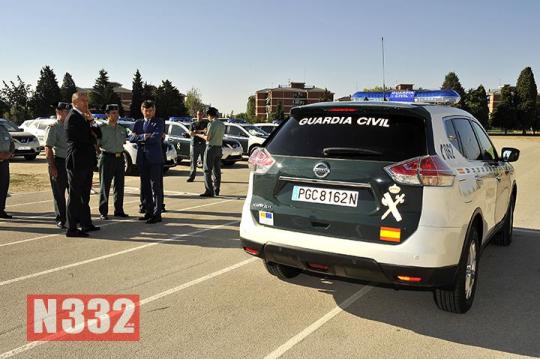 In 2014, the Guardia Civil took delivery of 195 new cars which were added to the fleet, and with 2.5 million euro investment being given by the European Union, 400 vehicles have been replaced or renewed in the last 2 years.