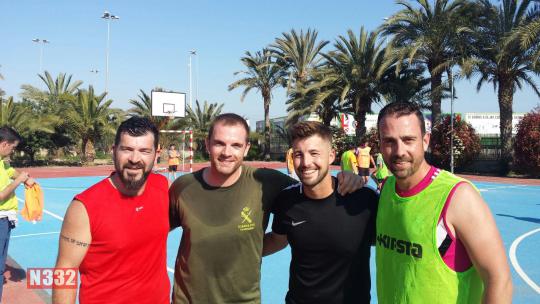 This week, members of the Guardia Civil faced their biggest challenge yet. Not because of the huge increase in traffic causing major headaches on the road, but because they returned to the Elche Children´s Home to try to win in their latest sports tournament.

Honour and dignity were at stake, as the officers were previously defeated by the children, and so with everything to gain or shame, they returned to the pitch. 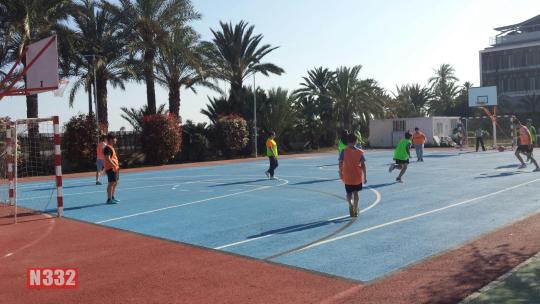 Despite being one of the busiest times of year on the roads, the officers all took time out of their rest periods to play the game and lend their support to the home. 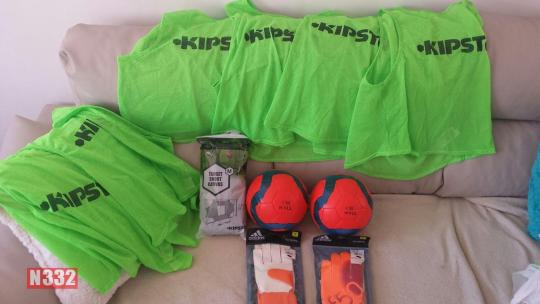 Thanks to the support of the sponsors of the N332 Project, the officers were able to present the children with new kit, footballs and equipment, as well as everything needed for a celebratory party afterwards, and, if the title didn´t give the result away already, the children were victors once more, beating the officers in this latest battle on the pitch. 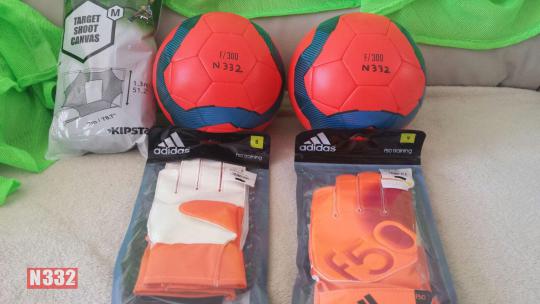 No doubt they will return in the future, but for now, it looks like they will have to keep practicing if they have any hope of actually winning a game! 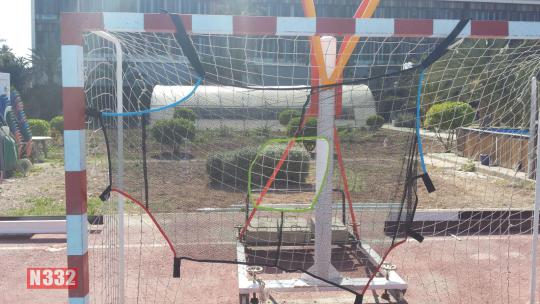 Hundreds of Children Put at Risk

One in Four Cyclists Test Positive for Alcohol