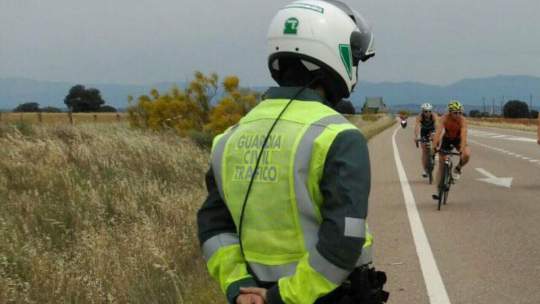 A British resident of Spain was arrested in Torrevieja, and is amongst 24 people detained across Spain as part of a National Police investigation into the distribution of child pornography.

Arrests have taken place across Spain, including 4 in Madrid and 3 in the Alicante province, as reported by the Ministry of the Interior on Sunday.

In Granada, two detainees were a man and his stepdaughter, who would first identify their prey and then the 30-year-old girl would allegedly seduce them into sending pictures of a sexual nature.

In Guipúzcoa, a man of Pakistani origin was believed to have been hacking into the accounts of his neighbours in order to share paedophile material, which also led the investigators to uncover a network dedicated to the promotion of illegal immigration, also resulting in the arrest of three Algerians.

The investigation began after officers became aware of people sharing this type of file through social media. After identifying the people who created the profiles, they were subjected to surveillance, which subsequently resulted in their homes being searched, resulting in thousands of images of children were recovered.

The British suspect, who was arrested in Torrevieja, also had his house searched, in which the police uncovered thousands of images relating to child sexual abuse of a graphic nature.

The other two people arrested in the Alicante province were brothers, one of whom being an evangelical pastor who declared that he was in possession of the images in order to better understand the phenomenon of paedophilia and better help those with such inclinations.

In Madrid, an Ecuadorian citizen, who worked as a food monitor amongst children, and a teacher of children with special needs were both detained.