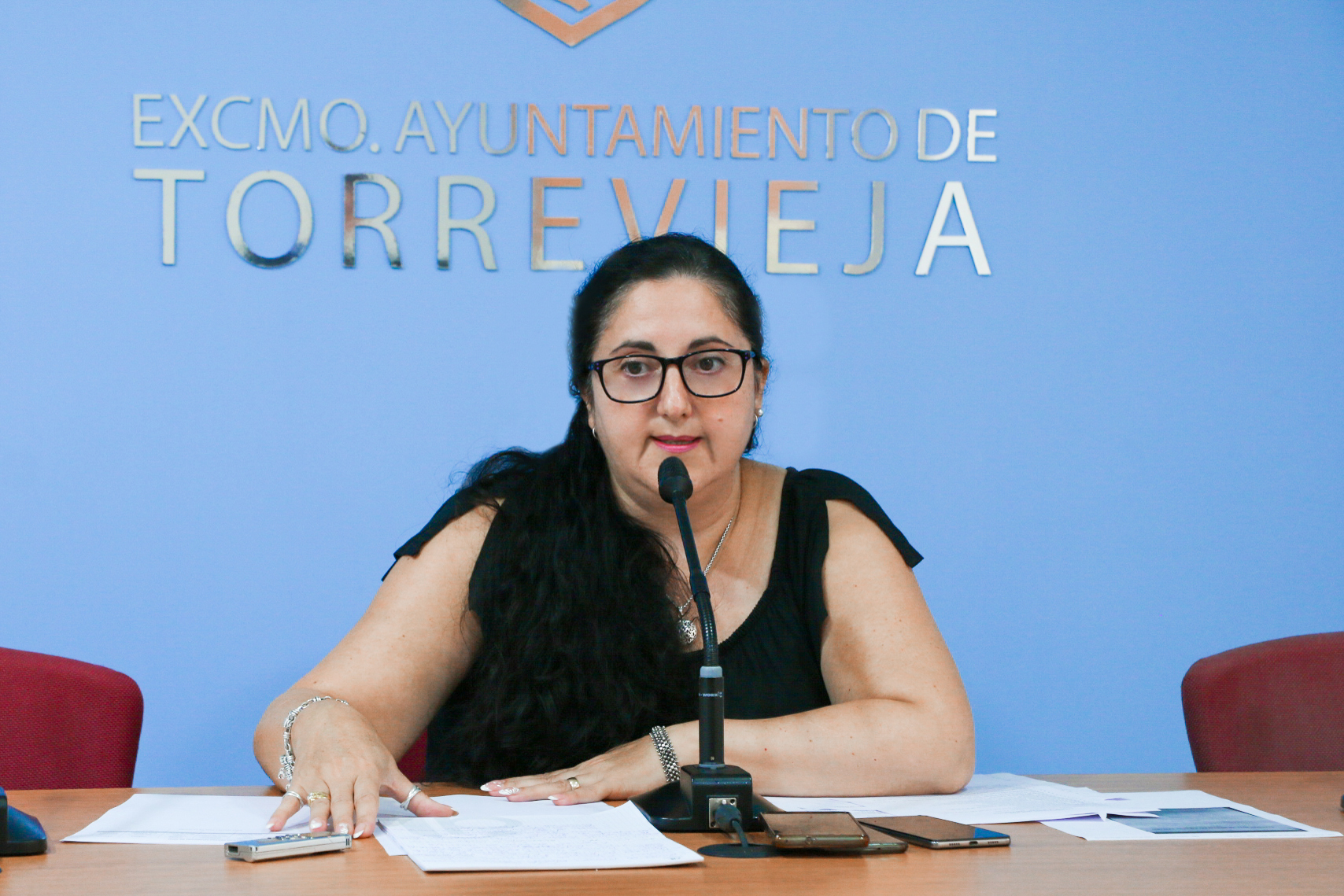 Torrevieja´s councillor for older residents, Fabiana Ibarra, has presented a range of courses and workshops especially aimed at the more mature, which this year introduces a new program of free introductory swimming workshops.

Inscription already began in July, but many international residents were not aware of what was available, and so the town hall is trying to remedy that by extending the invitation through a press conference which details some of the available courses

You can subscribe to any of these workshops throughout September, with the administration office being open from 09:00 a.m. until 1:30 p.m., via the town hall, with the courses starting on 1 October. All of these courses are completely free, and presented by qualified professionals who give their time voluntarily.

Most of the activities will be held at the San Pascual Centre, including gymnastics, pottery workshops, crazy needlecraft, relaxation and meditation, and painting workshops For the more energetic, perhaps you might fancy dance classes, including the romantically charged tango, amongst others, which will be held at the Municipal Leisure Centre.

This year, the registration process has been simplified, and if you want to enrol for more than one class, you only need to submit your documentation once, whereas on previous occasions you had to provide the information to each and every course you wanted to enrol in.

This year, there will also be swimming workshops, which will take place at the Palacio de los Deportes twice a week, lasting between 45 and 60 minutes in class. Those interested will have to register at the sports centre for these courses, and must submit a medical report indicating that you are suitable for water activities

Other courses of interest include Self Defence, organised by the Department of Equality and Social Welfare for all audiences. “This is not for teaching people who want to learn to fight, but all those who want to know how to act in a dangerous situation,” said the councillor. This workshop will be given twice a week, Monday and Thursday, in the morning and afternoon schedules.

The Department of Equality has also created workshops to tax the brains of the mature, including a series of memory games, specifically designed for those ho live alone or have difficulty socialising, and there are even courses aimed at encouraging integration, such as events organised in association with the Rumanian representative groups, and a Spanish course for foreigners, step-by-step crafts and a Sevillanas course.

For those people living in La Mata, some workshops will be held at the Polivalente de la Mata centre, such as gymnastics, dancing, etc, and there are even more courses still awaiting confirmation, which means that this year the schedule is more divers and varied than ever before, with something for everyone to challenge the body and mind, and provide a social outlet for the attendees.

For more information you can visit the individual centres mentioned, or the town hall, and if you´re on Facebook you can check out and like toe Facebook page dedicated to the “third age” residents in Torrevieja, which is concejalía tercera edad Torrevieja, as well as the official town hall website, www.torrevieja.es. 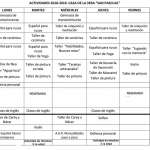 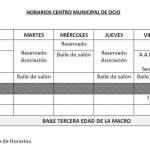 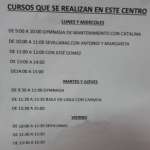 Paella in La Mata on Sunday