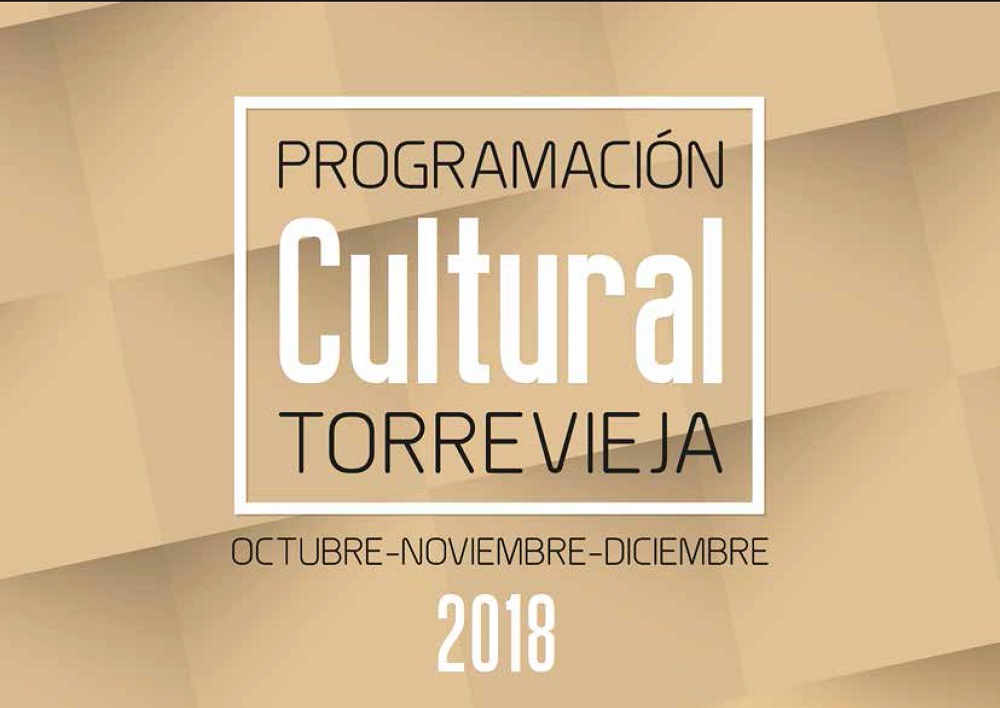 Torrevieja’s councillor for culture, Domingo Perez, has presented the schedule for the autumn cultural calendar, offering a range of events which includes concerts, exhibitions and cultural and leisure events for the months of October , November and December.

More events will be added to the calendar as the season progresses, but the schedule already includes such anticipated concerts like the one to be held this weekend, the saxophonist of worldwide prestige Ray Gelato, who will perform on Sunday, October 21, at the Palacio de la Música, performing what the councillor himself described as “extraordinary” jazz music.

During the season, the Vista Alegre exhibition hall will host the exhibition “Painters from Alicante” with works by artists such as Manuel Balaguer, Manuel More Calabuig and Vicente Rubio, among others. “The painters from Alicante will meet in a show. Whenever outside artists come, they congratulate us for the facilities in the room. It is appreciated by everyone,” said the councillor.

Pérez also detailed the schedule of the Torrevieja Symphony Orchestra, and has paid special attention to the concert by Rosario Mohedano and Felipe Garpe, who will perform at the International Auditorium on November 17, at 9:00 p.m.

Also during November, he mentioned the X Science Week with the participation of women scientists and the programming entitled “New materials for the generation of energy”, which will run from November 12 to 16. “Whenever scientists and professors come to our city to give lectures, we admire their knowledge and the ease they have to communicate,” said the councillor.

In addition, the councillor highlighted the theatrical visit “A walk through the salty history of the lagoons of the Natural Park of Lagunas de Torrevieja and La Mata”, by Ars Creatio, which was scheduled for this Sunday and that has been postponed, due to the rain forecast, until a new date to be set later.

You can pick up your full schedule at the tourist information office, or from the town hall, and get involved in the events which are making Torrevieja the cultural envy of many a neighbouring municipality.

The Day of the Library

Get your Midriff Out and Belly Dance!