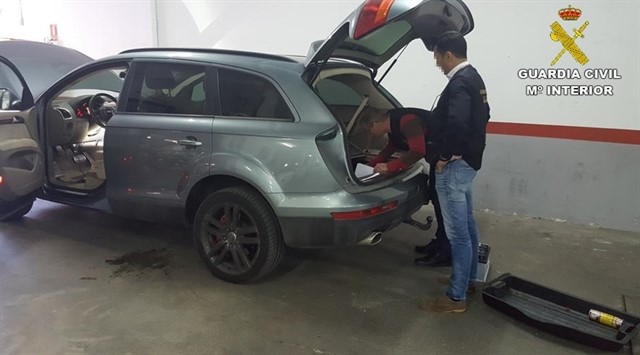 Seven people have been arrested in Torrevieja, Benidorm and Alicante, alleged to be part of a group who defrauded 48,000 euro in VAT by importing German vehicles into Spain through their business located in Guardamar, but not paying the tax in either country. 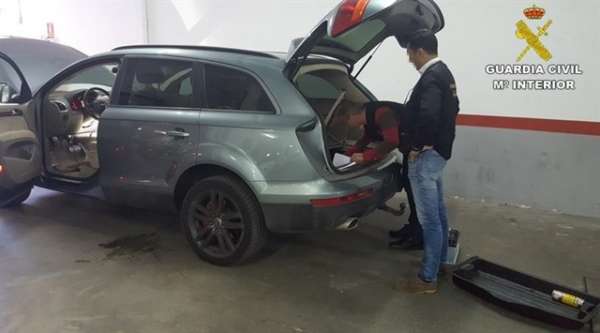 The investigation began when officers from the traffic department became aware of a company based in Guardamar del Seguara registering two vehicles to the same person, and two days later transferred them again to third parties.

Following three months analysing documentation, officers from the GIAT group of the Guardia Civil identified seven people involved in what appeared to be a network of vehicle transfer and sale without the VAT being paid.

As well as manipulating documents to show that VAT had been paid, they also used names of other individuals who were not aware of the alleged scam, and falsified their signatures.

Upon becoming aware of suspicion, the company shut down in February, but commenced the same practice under another name, initially delaying the investigation, but not for long.

A total of 12 vehicles have been identified as having been imported without VAT being paid, resulting in the arrest of seven people, five men aged between 38 and 52, and two women aged 26 and 47, arrested in Alicante, Torrevieja and Benidorm.

All have been released on bail with charges pending. Of the 12 vehicles, 3 have been recovered, as they were in the possession of the arrestees, meanwhile, the other 9 have been identified and located and are pending instruction from the tax office as to whether these vehicles should be seized.