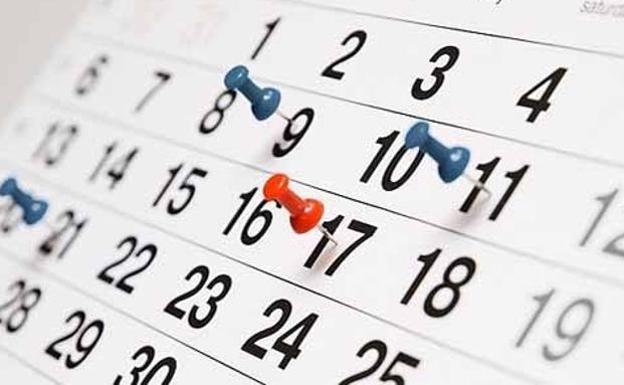 The labour and works committee of the Valencia government has approved the submission of the working calendar for 2020, which includes 12 public holidays to be celebrated across the region. 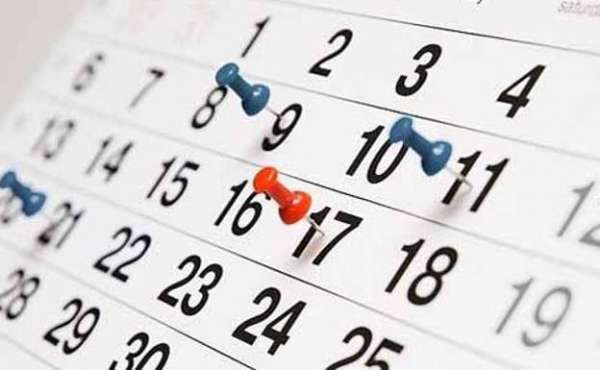 The final draft, which has been approved unanimously by the unions representing workers, as well as representatives of companies and business confederations, will now be submitted to the government for final approval before the end of the year.

The first holiday of the year, perhaps not surprisingly, will be New Year´s Day, 1 January, followed by 6 January for the Epiphany, or “Three Kings”.

In March, father´s day will be recognised once more on the 19th, with the celebration of the feast of San José. We move into Easter in April with the 10th being Good Friday, and Easter Monday, the 13th, also a holiday.

On the 1 May we recognise the rights of the workers with Labour Day, and then in June, the regional fiesta of San Juan will be celebrated on 24th.

Jumping forward through the summer we have the Assumption of the Virgin Mary on August 15, then we have to wait until October for the Valencia regional holiday on the 9th, and then Spain´s national day, celebrated on 12th.

In December, we have the Day of the Immaculate Conception on the 8th, followed by Christmas day on the 25th.

There are of course the local holidays to add to this calendar, but as a basis for the Valencia regional holidays it seems likely that this will go through without any objection, as it follows an already established pattern.

Torrevieja is Best for Tapas