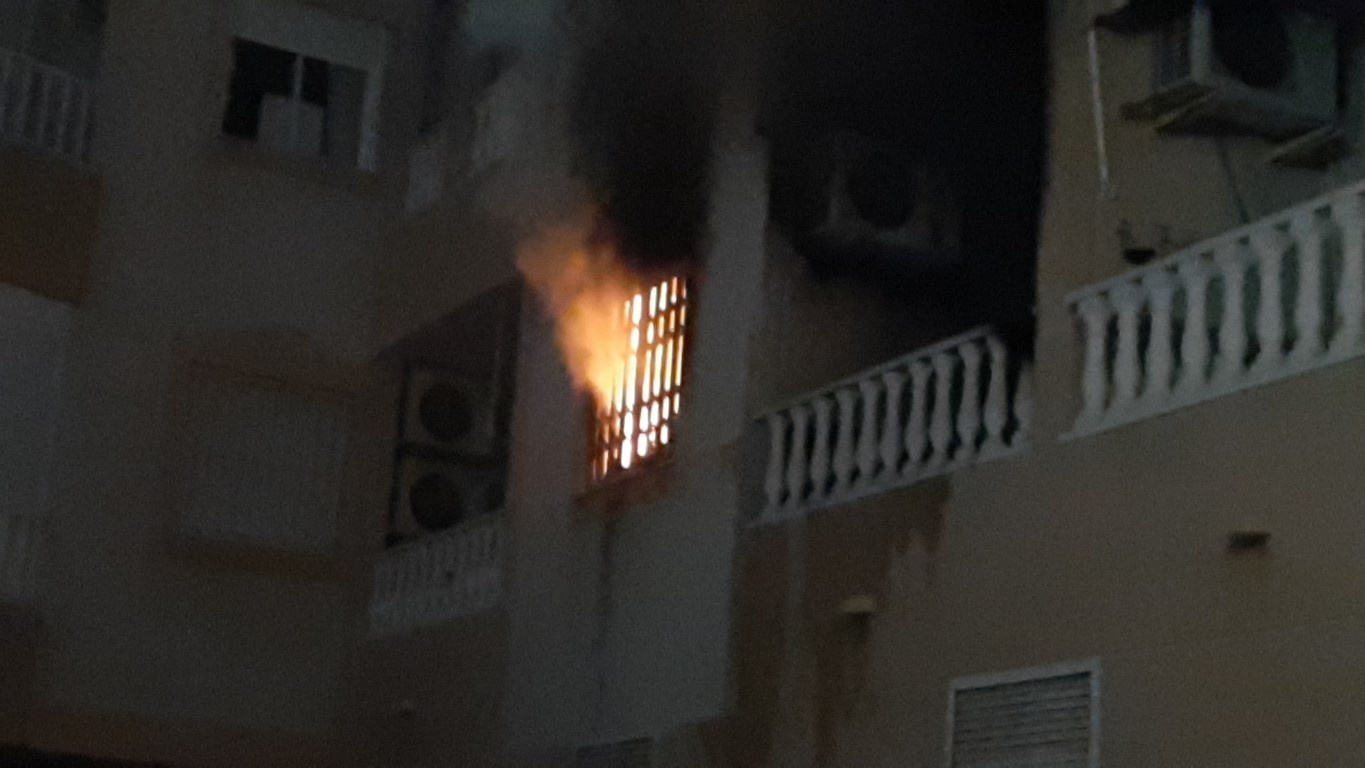 Fire fighters from Torrevieja, supported by colleagues from Almoradí, battled a fire on the first floor of a six-story residential building on Calle Los Molinos in Torrevieja on Sunday morning. The alarm was raised at around 05:30 on Sunday morning with Local Police and Guardia Civil officers carrying out an evacuation with several of the officers having to be treated for smoke inhalation. The fire was extinguished at about 06:30. 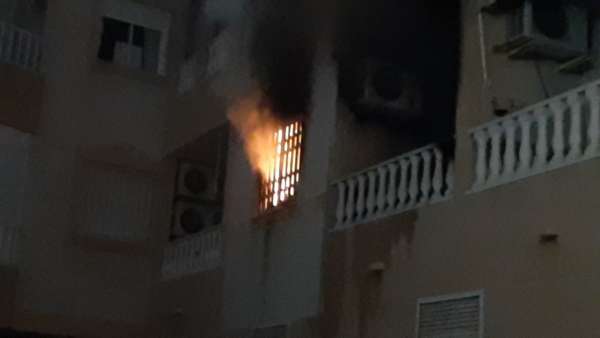 The Coral Bella Torrevieja choir, after two years of inactivity because of covid19, returns to the stage with new songs and a new musical director, Luis Aníbal Cano Pettersen, for a concert scheduled for Saturday, June 5 at 7:00 p.m. at the Palacio de la Música. Admission is free until all capacity is reached.

Hundreds of flamingos have arrived in the Torrevieja lagoon and now, hidden from view, are setting up nesting on the central butte of the wetland, just as they did last year for the first time. According to Amigos de los Humedales del Sur de Alicante (AHSA), the rains this spring and the drop in salinity have allowed an increase in brine shrimp, an arthropod that is the basis for feeding birds associated with hypersaline environments.

A warning was issued to sailors on Sunday to be on the look out for a lost grey whale which had been tracked from the Strait of Gibraltar. The whale, estimated to be about 8 metres in length, was expected to pass the Torrevieja coastline on either Sunday or Monday.

The Fishermen’s Association, together with the mayor of Torrevieja, Eduardo Dolón, have asked for help for the fishing sector. The EU’s Multi-annual Mediterranean Plan limits their fishing days, leading to the loss of revenue. Pedro Carmona, president of the Fishermen’s Association, commented to the mayor about the serious consequences of this plan, and that they need all the support to raise complaints to the EU so that they can carry out their work. 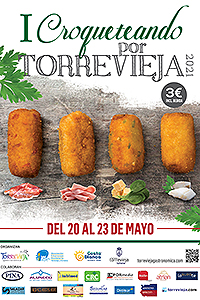 The Association of Hospitality Entrepreneurs of Torrevieja y Comarca (AEHTC) have launched the annual gastronomic event, Croquetting for Torrevieja, in which the main protagonist is the Spanish tapas as characteristic as the croquette, served by the bars and restaurants participating in this activity that will be held on May 21, 22 and 23 for the price of 3 euro with drink included, you can taste this tapa in the establishments that are involved in the event in order to promote consumption in the participating venues.

The councillor for sports in Torrevieja, Diana Box Alonso, together with representatives of the Torrevieja Cycling Club, announced the first City of Torrevieja Trophy “Chantal Optical Grand Prize” – XXVI Interclub Vega Baja, which will take place on Sunday May 23, at 10:00 hours. It is a relevant event within the cycling calendar of the Valencian Community, which in addition to promoting this sport also highlights Torrevieja to participating cyclists.

The regional government has highlighted the “absolute normality” with which the first weekend passed in the Valencian Community without a state of alarm. The tourist areas of the entire territory, both on the coast and inland, were busy after six months of restrictions and with spectacular weather, with temperatures more typical of midsummer. On the nights from Friday to Saturday and from Saturday to Sunday, 1,597 proposals for sanctions related to breaches of health regulations in the region were counted, with 735 in Alicante, 773 in Valencia and 89 in Castellón.

There will be 133 vaccination points across Valencia from May 24. Specifically, 101 municipal vaccination spaces will open their doors, joining the 32 points that are currently in operation. The Minister of Health stated, “these 133 vaccination points will allow speeding up the vaccination process in the Valencian Community. In fact, with this deployment of healthcare resources it will be possible to administer the vaccine to more than 400 people every three minutes”. Some 46 of the centres will be in the Alicante province.

The National Police arrested a 66-year-old man of Italian nationality in Formentera del Segura, who had a European Order of Detention and Surrender for extradition purposes issued by the Italian authorities, for an alleged crime of extortion and blackmail.

Orihuela will have a network of bike lanes that will connect several districts with the urban area. The City Council has already awarded one of the sections of the bike path that goes from Orihuela to Montepinar, which reaches the roundabout of the old CV-870. From that roundabout to the entrance to the urbanisation, the Alicante Provincial Council will take over, which has already contracted the project to execute more than 3.5 kilometres of bike lane.

The Department of the Environment in Orihuela has published the third edition of the book ‘Flora Silvestre del Termino Municipal de Orihuela’, the work of the Orihuela biologist Gonzalo Escudero Galante, featuring field guides to Cala de La Glea, Monte de San Miguel and Cerro del Agudo, in which the plant richness present in these natural areas is collected.

Orihuela´s Department of Culture has scheduled “safe activities, inside the museums with capacity control, and among which visits the theatrical, concerts and exhibitions stand out.” Mar Ezcurra, councillor for culture, presented the schedule drawn up to celebrate Museum Day, which will run from Tuesday to Sunday.

A female soldier died in a tragic accident during exercise in Santa Pola on Friday. Artillery Sergeant Débora Grau, 33-years-old, was fatally injured in a freak accident while connecting an artillery shell to a lorry during a practice exercise.

Fire fighters attended a fire in the kitchen of the Hospital del Vinalopó in Elche on Saturday evening. The flames originated in a plastic waste container, affecting a room for washing. There were no injuries, and the situation was controlled at around 10:20 pm.

Torrevieja and local news for Tuesday 18 May 2021