Torrevieja and local news for Monday evening 24 May 2021
Advertisement 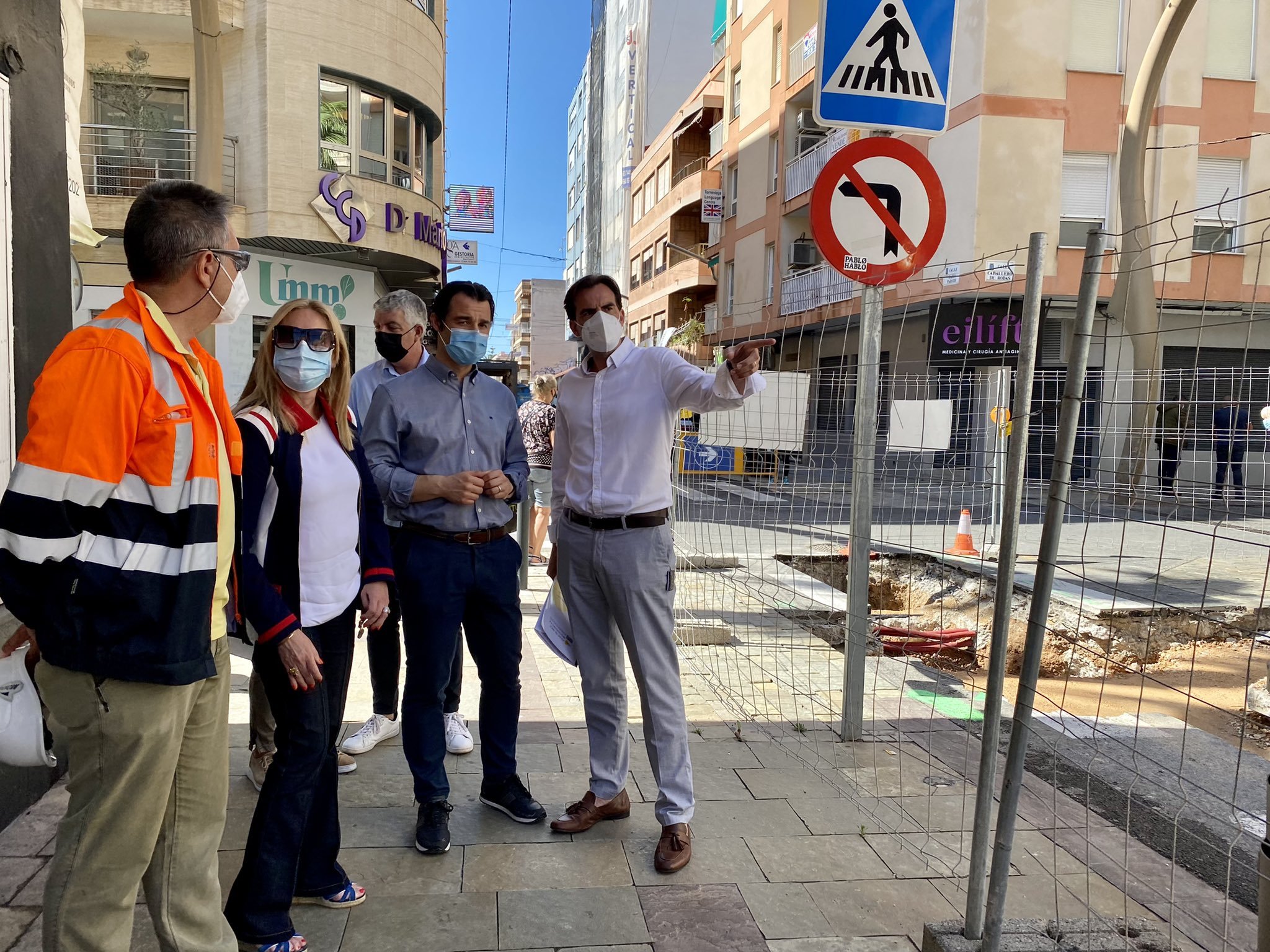 The mayor of Torrevieja, Eduardo Dolón, accompanied by the Agamed manager, Jorge Ballesta, visited the works being carried out to the sanitation network on calle María Parodi this morning. The work, being carried out by Agamed, is part of the 2021 infrastructure plan. 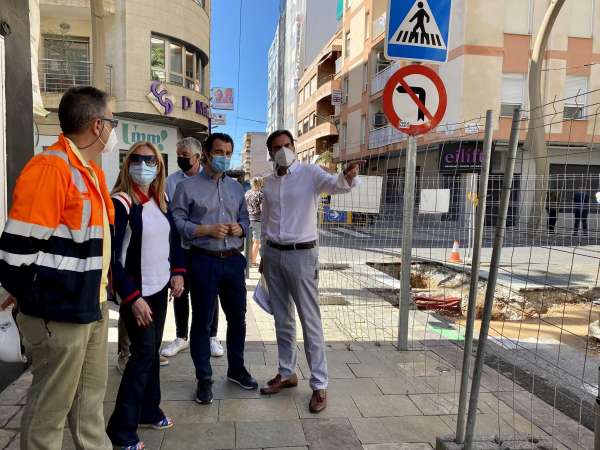 The average waiting time for an operation in the University Hospitals of Torrevieja and Vinalopó, is 42 and 46 days respectively, “a figure considerably lower than the average of public hospitals in the Community Valenciana”, according to the latest data published by the Ministry of Health. The surgical waiting list to be operated on in the hospitals of the Valencian Community stands at 127 days in April, which represents a reduction of 15 days compared to March, while the number of patients waiting to be operated is 61,387, which is 1,260 less than the previous month.

Parts of Torrevieja will experience power cuts on Thursday as routine maintenance work is carried out. The cuts will also affect parts of the Orihuela Costa on Wednesday. The disruption normally lasts no more than a couple of hours.

Torrevieja will have 16 new defibrillators installed in municipal buildings thanks to the acquisition of the semiautomatic units at the cost of 17,695 euro.

The Calibán Teatro company has started its 2021 tour in which its fourth stop will be the Torrevieja Municipal Theatre on June 19 at 8:00 p.m. The Strange Couple is the story of Flora Ugarte, a middle-aged woman who has just broken up with her husband. Completely dejected and with nowhere to go, the idea of ​​suicide begins to haunt her head. Her lifelong friends are aware of the depression she has fallen into and one of them, Olga Martínez, offers to take her into her home until she is better. The only problem is that the two are like night and day. Olga is romantic, outgoing, and a complete mess. Flora is shy, homey and a complete obsessive-compulsive maniac. Conflict is served.

The senior team of Halcones de Torrevieja hockey team are champions of the Autonomous League after beating Alas de Sagunto 8-0 at the Cecilio Gallego pavilion, where the players Led by Christian Mader and Nacho del Rey were able to celebrate the title with the fans.

The Spanish Llaüt-Banco Fijo del Mediterráneo Championship, held at the Real Club Náutico de Denia, has proclaimed the team of veterans from the Torrevieja Rowing Club, Champions of Spain. The men’s youth team also came away with bronze.

The province of Alicante has 30 new classrooms for two-year-olds born in 2019 for this next academic year, totalling 300 classrooms and a total of 5,800 places in all schools and nursery schools.

Nine people belonging to two criminal groups dedicated, allegedly, to the production and distribution of narcotic substances have been arrested by the National Police after a confrontation with knives on the beach of San Juan, when the participants started the brawl after a failed sale of marijuana.

A fire declared on Sunday in the Museum of Holy Week in Orihuela affected walls and ceilings, as reported by the Provincial Firefighters Consortium of Alicante. It is thought an electrical fault caused the fire. A similar event occurred in January.

Albatera fig producers started this year’s campaign with great optimism, after the drop in production in 2020, which barely reached 600 tons. The current outlook is excellent, as it is expected to double last season’s harvest to 1,500 tons.

The Regional Government has put out to tender the drafting of the project for the expansion and adaptation of the large esplanade of the Mirador del Moncaio, next to the N-332 and the roundabout connecting with the CV-895 del Campico. Among other actions, the regional administration contemplates the future use of this large space as motorhome parking, a type of public facility that does not yet exist on the Vega Baja coastline.

Torrevieja and local news for Tuesday 25 May 2021

Torrevieja and local news for Friday evening 21 May 2021