Torrevieja and local news for Tuesday 25 May 2021
Advertisement 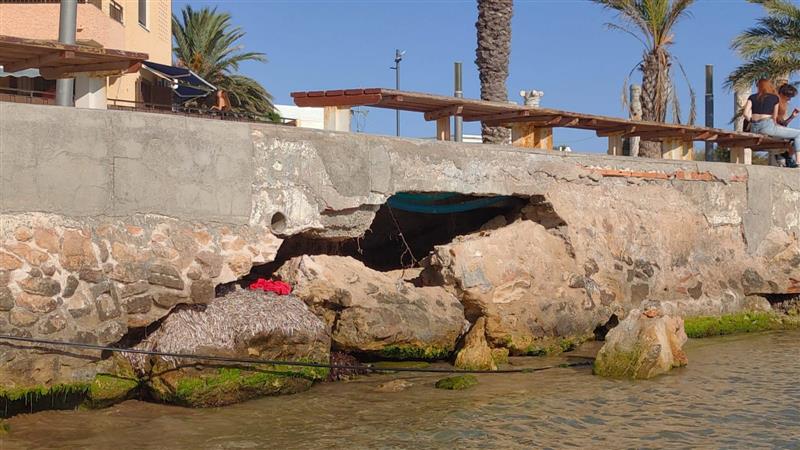 A woman allegedly stabbed her partner after an argument in Torrevieja. The incident occurred at around 6.30 p.m. yesterday in a building located on Avenida Diego Ramírez. The victim was taken to the University Hospital of Torrevieja by a paramedic ambulance.

The councillor for urban services in Torrevieja, Sandra Sánchez, reports that the repair works of the seafront on Avenida de los Marineros (Playa del Cura) have been completed and that they have been carried out as a result of the gap that was opened under the promenade seafront in front of the “El Timonel” building, after various storms in February 2020 and the continuous exposure of the wall that supports the promenade. The works, which have had the prior authorisation of the Provincial Coastal Directorate, have had a duration of one month and an investment of 10,000 euro. 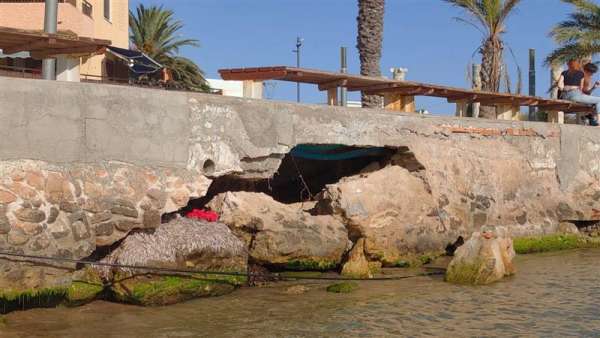 The Municipal Institute of Culture “Joaquín Chapaprieta” in Torrevieja has advised that the times of the beginning of the events scheduled for Friday, May 28, “Infarct, Do not go to light” by the humourist Santi Rodríguez, and the concert of Pasión Vega, on Saturday, May 29, will be at 9:30 p.m., not the times previously advertised.

Mass vaccination has started in the nine centres set up in the Orihuela Health Department, in Albatera, Almoradí, Bigastro, Callosa de Segura, Catral, Cox, Dolores, Orihuela and Redován. At these vaccination points, it is planned to administer the vaccine to the population between 51 and 59 years old and people over 66 and groups under 60 who have not yet received it, as well as the second dose in those over 70 years. They will then be the “vaccinadromes” chosen for the remaining ages to be vaccinated. The centre at Pilar de la Horadada also opened today, with 800 residents of Pilar and the Orihuela Costa summoned to attend.

The legal services of the Unified Association of Guardia Civil (AUGC) have achieved compensation of 3,655 euro for an officer who was attacked by a minor when he was caught during the theft of a home in Guardamar del Segura. AUGC took out a private prosecution in the juvenile court at the request of one of the two agents who intervened. Both were injured. One mild and the other required hospitalisation and medical follow-up.

The mayor of Almoradí, María Gómez, has presented the new ‘Water Route’, an 18-kilometre route that can be travelled on foot, although it can also be done by bicycle. It is a circular route, which can be done in different sections and for this, intermediate parking areas have even been planned. This way, you can plan the route over several days and take the opportunity to eat in any of the excellent restaurants in the municipality, or if it takes place on Saturday, the weekly market.

The Community Prevention Unit for Addictive Behaviours in Crevillente joins the celebration of the “Smoke-free Week”, from 25 to 30 May, with the dissemination on municipal social networks of messages and billboards designed by the UPCCA’s team, promoting World No Tobacco Day.

The Local Police in Elche arrested a 43-year-old man for injuring the person in charge of a tobacconist. According to information provided by the Local Police, the detainee managed to get hold of products from the establishment, located in Carrús, and then fled, causing injuries with a cutter to the person in charge of the premises after trying to recover the stolen goods. The man was transferred to the police station after his arrest.

Torrevieja and local news for Monday evening 24 May 2021