Torrevieja and Local News on Monday 31 May 2021
Advertisement 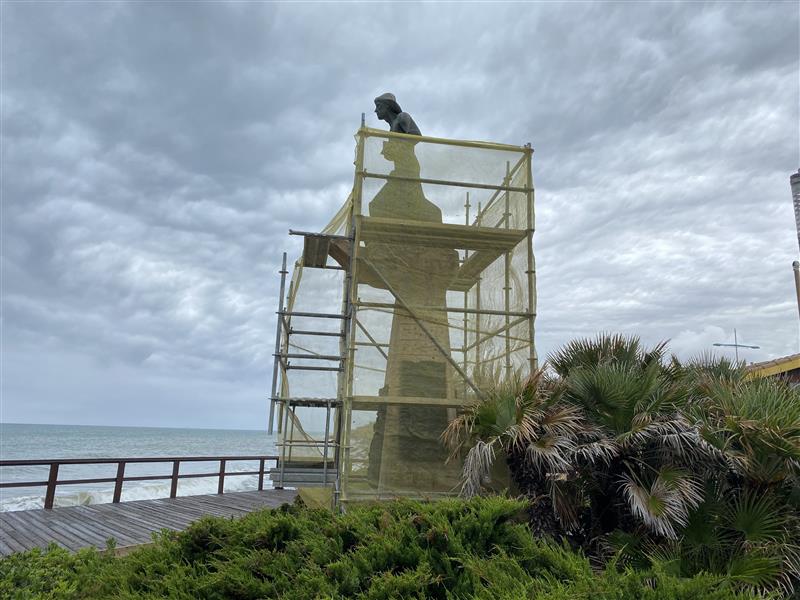 The councillor for urban services in Torrevieja, Sandra Sánchez, has announced that, due to the high exposure to the marine environment of the Hombre del Mar monument, located on the Juan Aparicio seafront, and after inspection by the department of works and services, rehabilitation work has commenced. The work will see cracks repaired and subsequent filling with structural mortar of the pedestal that supports the figure, made up of pieces of reinforced concrete coated with mortar. Likewise, for the figure and the decorative pieces of the monument, a deep cleaning will be carried out with pressurised water, which will eliminate any aggressive deposition on the surfaces. Finally, a protective layer will be applied to the entire complex, thus providing greater resistance and durability to this historic Torrevieja monument. 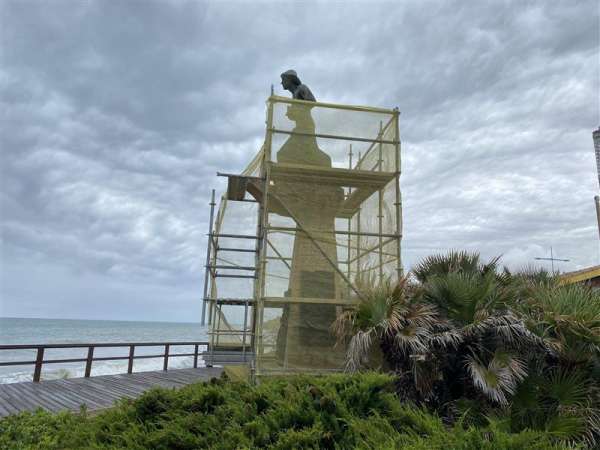 Torrevieja council has awarded the Alicante Fair Institution (IFA) a contract to adapt the facilities of the International Auditorium as the venue for selectivity tests. This space is one of the few in which all the students who are going to take the test in Torrevieja can meet. The cost necessary to carry out the adaptation 17,000 euro. In the facilities around four hundred students from the five public institutes and the concerted centre will be examined on June 8 and 9.

Neighbours of the Los Balcones urbanisation have begun a campaign to collect signatures to demand Torrevieja council improves road safety on the CV-95 between the residential area and the urban area of ​​the town. The trigger for the petition was the death of a cyclist run over at the roundabout at the University Hospital and Los Altos on March 25, although the safety problems on the road, which can withstand the passage of up to 20,000 vehicles a day, has been dragging on for two decades.

The councillor for culture in Torrevieja, Antonio Quesada, has announced that given the success of the Festival Música y Sal in September last year at the Eras de la Sal, the Municipal Institute of Culture “Joaquín Chapaprieta” has launched a new event to take place in the same location in August. Artists performing will be Dúo Dinámico on August 22, Sidonie on August 27, La Pegatina on August 28 and Camela on August 29.

Torrevieja council has started the public notification period of its new ordinance regulating mobility and circulation. The text specifies for the first time in which conditions personal mobility vehicles -electric scooters and the like- can circulate; it leaves the way to authorise and regulate parking, although still in a very generic way; and includes innovations in the management of car parks for people with reduced mobility.

The women’s youth team of the Torrevieja Salud-Mare Nostrum Handball Club has been proclaimed champion of Spain this Sunday, after beating Soliss Pozuelo in the final, by a resounding 22-14.

Part of the wall of the Punta Prima beach promenade has collapsed after the episodes of rain in recent days. It adds to the previous landslides in the access to La Caleta beach, with a sinkhole that has not been fixed for more than a year and a half, and the landslide on the cliff of Aguamarina beach.

Residents of the Jesuítas beach in La Torre del Pilar de la Horadada staged a protest on Saturday against the installation of a beach bar in the upper part of this coastal area.

A group of thieves has targeted three establishments of the Óptica Óptima group in Rojales, San Fulgencio and Santa Pola and seized glasses worth close to 100,000 euro, in addition to causing material damage, according to company.

The President of the Valencia Region, Ximo Puig, has announced a new weekly record for vaccinations with 351,000 administered. The objective is to finish the first week of June with 3 million doses given. Meanwhile more vaccines have arrived in Valencia. At 06:15 this morning a plane from Cologne landed at Manises Airport carrying 143,910 doses of the Pfizer vaccine. A second plane is expected on Wednesday. 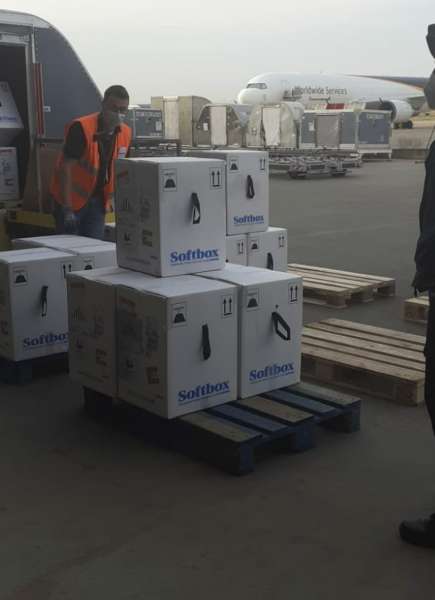 The Valencia regional health authority has hired more psychiatrists and psychologists to fight depression which has seen an increase in younger people. The mental health department has increased by 16% to deal with the “avalanche” of problems derived from the pandemic.