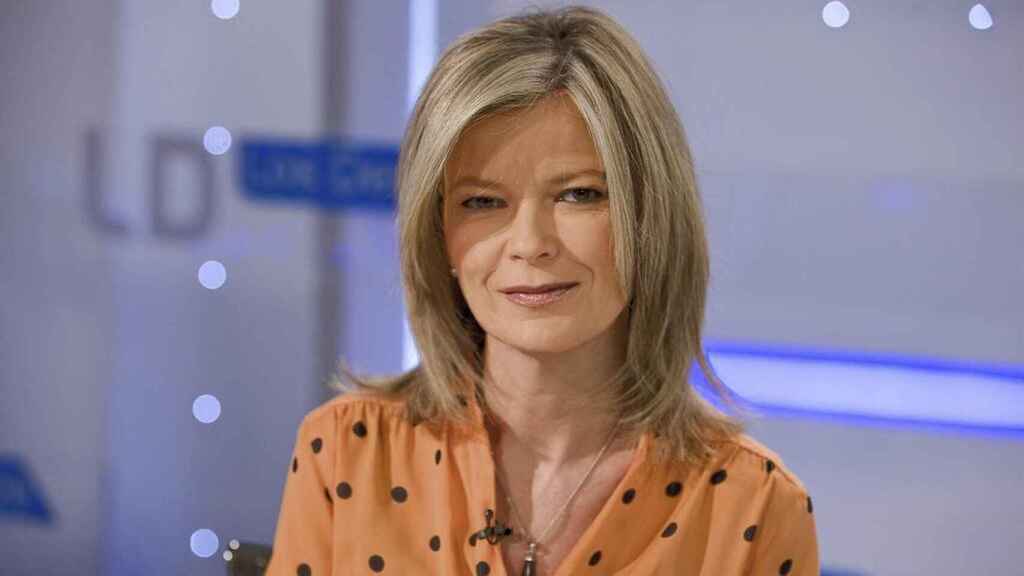 The Minister of Justice, Interior and Public Administration, Gabriela Bravo, assured this Tuesday that the Valencian Community “has assumed the commitment to lead the process to abolish prostitution in Spain” and for this “we will shortly present the proposals made from the Forum for the Abolition of Prostitution to adopt changes in state, regional and local legislation that sanctions the consumption of paid sex and guarantees comprehensive care for prostituted women.”

This was expressed in his intervention at the presentation of the studies carried out by the University of Valencia (UV) and the Miguel Hernández University of Elche (UMH) on the situation of prostitution in the Valencian Community and on the perception of the phenomenon who have citizenship, respectively. The first was carried out by the professor of Sociology at the UV, Antonio Ariño, and the second by the professor of Criminal Law and director of the ‘Crímina’ Institute of the UMH, Fernando Miró.

“From the Valencian Community we want to be the first to work to reverse the situation and that, in the near future, we form part of the Corridor of decency of abolitionist countries”, said Gabriela Bravo.

The UV report reveals that 1 in 5 Valencian men, over 18 years of age, (19.5%) claim to have paid for sex at some point in their lives and that the number of prostituted women among the three provinces ranges between 10,000 and 13,000.

The profile of these victims “of gender violence”, according to the councillor, corresponds to a young woman, with little educational training, from a low social class and humble and vulnerable family environments and mostly foreigners. For Bravo, “this is a better understanding that 95% of prostitution victims are women and 99.7% of paid sex consumers are men.”

The report has also drawn up a profile of the prostitution consumer that corresponds to a man, a habitual consumer of pornography and who meets “all the requirements to be considered a macho in his perception of the world” according to the minister, who also highlighted the fact that lesbian prostitution is non-existent “is proof that we are facing an institution where all injustices and violence against women converge. Prostitution supposes a mechanism of social control over women and the domination of a male sexuality that is especially aggressive and humiliating against her. ”

The study has also detected that the Valencian Community is part of what Professor Ariño has defined as “the Mediterranean Corridor of Prostitution 2.0”. This type of prostitution is defined as the one that is advertised in more than 52,000 advertisements on only six web portals that refer to more than 1,700 floors that are added to the 164 brothels that the State Security Forces and Bodies have identified as such among the three provinces.

For its part, the survey carried out by the team led by the UMH professor of Criminal Law, Fernando Miró, reveals that 37.2% of the 1,480 interviewed for the survey accept prostitution, although 7 out of 10 understand that, if they could choose, women would not choose to exercise it and that 8 out of 10 assume that prostitution victims suffer abuse and have no control over the activity they carry out.

By age group, the one that expresses the most rejection towards prostitution is that of those over 65 years of age and the one that congregates the most acceptance is that of adults between 35 and 44, in which only 36% are against it. On the other hand, despite the fact that prostitution in the street or in public spaces is the one that attracts the most general rejection, (81%) the percentage falls significantly when talking about prostitution in flats or on the Internet where it is not visible. As explained by the councillor Bravo, these data reveal that “The prostitution system has made an important part of society believe that making the problem invisible is equivalent to solving the problem”.

For Bravo, these two field studies “are not an end in themselves, but rather the tools with which we are building an ambitious proposal to generate debate and build the legal and political framework that helped abolish prostitution and for which we need the commitment of all public powers and, of course, of civil society “.

According to the Minister of Justice, “we cannot accept being a democratic society in which there are women who are forced to sell their bodies in order to survive.” For this reason “we must end the regulationist and denialist positions from the constructive argument and with the data contrasted by rigorous studies such as the ones we have presented.”

For all this, the councillor has demanded “to join countries such as Sweden and France where the results of the abolitionist laws have given very positive results” while warning that we must work “to change mentalities” and, especially, “with young people to avoid that they can consider prostitution as another element of fun and leisure and go to brothels like someone who goes to the supermarket,” she concluded.

Related Topics:SpainValencianValencian Community
Up Next