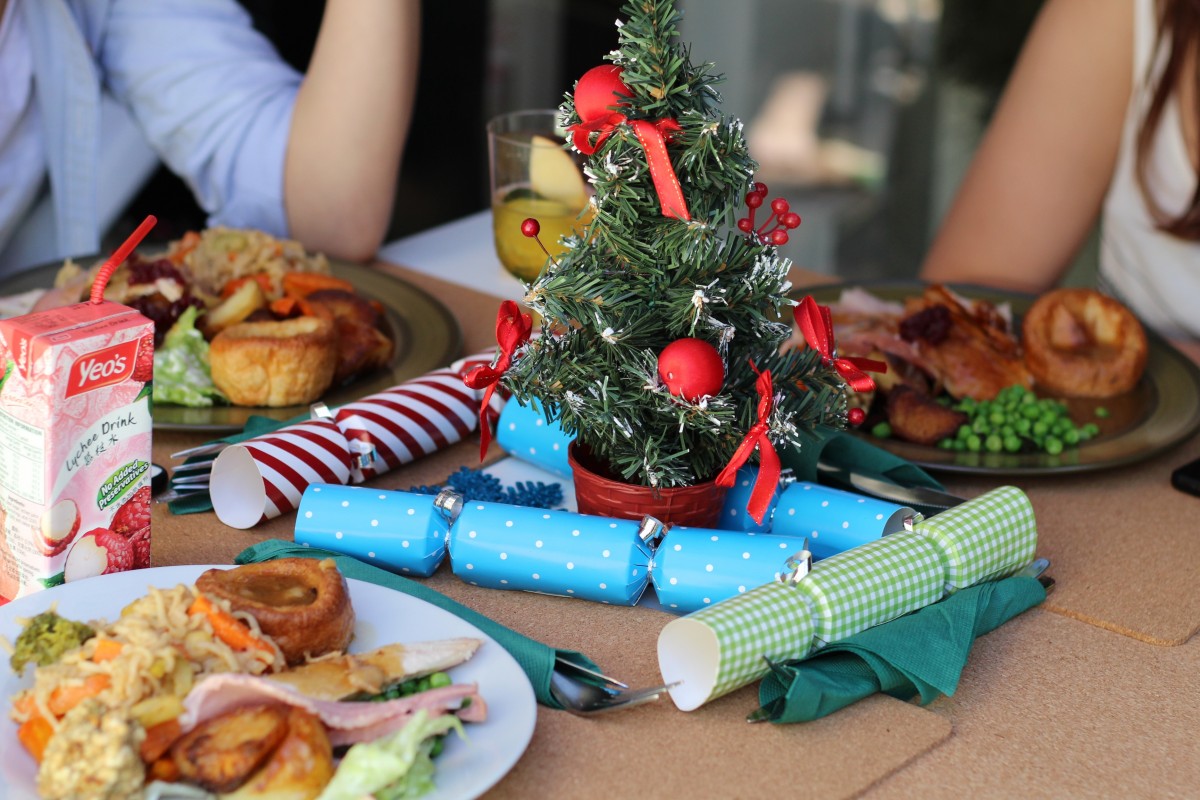 During the most significant days of the Christmas holidays, the hospitals of the public health network of the Valencian Community will serve special menus prepared with typical dishes of these holidays in order to make the stay of patients who remain hospitalised more pleasant.

The menus have been prepared following nutritionist recommendations and taking into account the medical needs of patients, maintaining the proper diet for proper recovery. This is one more measure within the Humanization Plan developed by the Department of Universal Health and Public Health, in order to facilitate the stay of patients in hospitals during these days.

Specifically, these special menus will be offered to patients whose pathology allows it on Christmas Eve, Christmas, New Year’s Eve, New Year and Three Kings Day, made with typical products such as nougat or Christmas sweets.

Christmas menus of the hospitals of the province of Alicante

For their part, on New Year’s Eve, hospitalized patients will dine on shrimp salad with scolds, salmon with seafood sauce with green asparagus and natural pineapple for dessert, Christmas sweets and lucky grapes.

On New Year’s Day, the meal will consist of spinach Vol-au-vent with cod brandade, secret with piquillo muslin and assorted mushrooms and for dessert, whiskey cake and Christmas sweets.

Finally, on Three Kings Day, patients will have chocolate with roscón de Reyes for breakfast and lunch will consist of Christmas salad, rice “from the senyoret” and whiskey cake.

The General University Hospital of Alicante has prepared for Christmas Eve dinner mimosa eggs and cream of corn with chicken shavings and croutons, monkfish a la marinera and for dessert cheese flan and Christmas sweets. On Christmas Day, the meal will consist of Christmas broth with balls and a special salad with salmon, Christmas stew and a fruit cocktail.

On New Year’s Eve, patients will taste a seafood cocktail and vichyssoise, Pedro Ximénez cheek with Parisian potato, and for dessert rice pudding and Christmas sweets and lucky grapes.

The New Year’s meal will consist of a tub of pate with jam and Cádiz soup, cod in sauce or baked cod with baby carrot, and profiteroles with chocolate, compote or flavored yogurt.

The afternoon snack on January 5, patients will taste a typical roscón de Reyes with chocolate. And on Three Kings Day, the menu will be brandade of cod with sesame and black olive oil and covered soup, oven-baked pork tenderloin with apple compote and fruit in syrup, compote or yogurt.

At the Marina Baixa hospital, the Christmas Eve dinner will consist of a seafood cocktail, pork cheek, San Marcos cake and Christmas sweets.

During the Christmas meal, patients will taste broth with ball and turkey thighs in salt and a three-chocolate tart. And on New Year’s Eve, the dinner menu will consist of seafood soup, pork tenderloin in sauce and profiteroles with hot chocolate for dessert.

The New Years meal will consist of goat cheese and walnut salad, baked leg of lamb and Black Forest tart.

And finally, the meal of the Kings day, the admitted patients will taste Iberian hors d’oeuvres, monkfish tails in sauce and fruit tart. For a snack, they will have hot chocolate and roscón de Reyes.

At the Elda hospital, the Christmas Eve dinner will consist of roasted pumpkin cream with cinnamon and clove oil, medallions of pork tenderloin with confit apple cubes and sesame, Café flan with cream and a Christmas assortment.

On Christmas Day, the menu prepared for hospitalized patients will consist of Christmas consommé with filling, donostiarra-style hake belly with a bouquet of aromatic tomato and pods, and for dessert, natural pineapple and Christmas assortment.

The New Year’s Eve dinner will consist of a prawn salad with its “regañás”, cod with gluttony and seafood sauce, chocolate cream arm, Christmas assortment and lucky grapes.

For the New Year’s meal, it is planned to serve cream of mushroom with ham shavings, grilled pork secret with piquillo muslin and parmentier and whiskey tart and Christmas assortment.

The afternoon snack on January 5 will consist of chocolate and roscón de Reyes and the meal on Three Kings Day will be composed of a salad of nuts and cherry tomato, rice a banda and tiramisu cake.

The General University Hospital of Elche on Christmas Eve has planned a menu consisting of seafood cream, browned on the back with a garnish of wild asparagus buds, cheese cake and typical Christmas sweets. On Christmas the meal will consist of bouillon with balls and Christmas stew, turkey breast with Parisian carrot and natural pineapple.

For New Year’s Eve dinner they have prepared queen bird cream, pork tenderloin with caramelized apple sauce accompanied by Parisian potato and chocolate cake. And the New Year’s meal will consist of wild asparagus, endive salad with orange walnuts and pomegranate, rice from “senyoret” and hake loins with clams and prawns, and for dessert profiteroles with chocolate.

The breakfast on Three Kings Day will also be special and will be made up of hot chocolate and the traditional Three Kings cake.

At the Vega Baja hospital in Orihuela, the Christmas Eve dinner will consist of a Russian salad with prawns, cod with piquillo pepper sauce and a garnish of turned potatoes, a chocolate drink. And for the meal on Christmas Day, patients will taste consommé with balls, chicken ham with pineapple sauce and broccoli in its juice, Brazilian cake.

For its part, the New Year’s Eve dinner will be made up of winter cream with tarragon, hake supreme with shrimp sauce and braised vegetables and San Marcos cake. On New Year’s Day, patients will taste Dubarry cream with croutons, sirloin with red berry sauce and profiteroles with chocolate. On Three Kings Day, there will be no shortage of chocolate and the typical roscón de Reyes.

At the Alcoy hospital, patients will be able to taste egg delights at Christmas Eve dinner, vichysoisse with shavings of polo and croutons, monkfish a la marinera, curd with honey and Christmas sweets. And on Christmas Day, the planned menu will consist of a special green salad, Christmas soup with ball and Christmas stew, and fruit salad in syrup or pineapple in its own juice for dessert.

For New Year’s Eve dinner, they have prepared a seafood cocktail, Parmentier cream, Pedro Ximénez cheek with Parisian potato and yogurt mousse. And on New Year’s Day the food will consist of toast with pate and jam, Cádiz soup, baked pork secret with honey and rosemary, profiteroles with chololate.

The afternoon snack on January 5 is planned to serve chocolate and roscón de Reyes and the next day’s meal will consist of Kings salad, soup covered with croutons, baked pork tenderloin with applesauce and Calatrava bread with caramel.

Finally, the patients admitted to the Torrevieja hospital, will taste Russian salad with prawns, cod with piquillo pepper sauce and turned potatoes and for dessert a glass of chocolate and cream.

Advertisement
Related Topics:AlicanteChristmas
Up Next