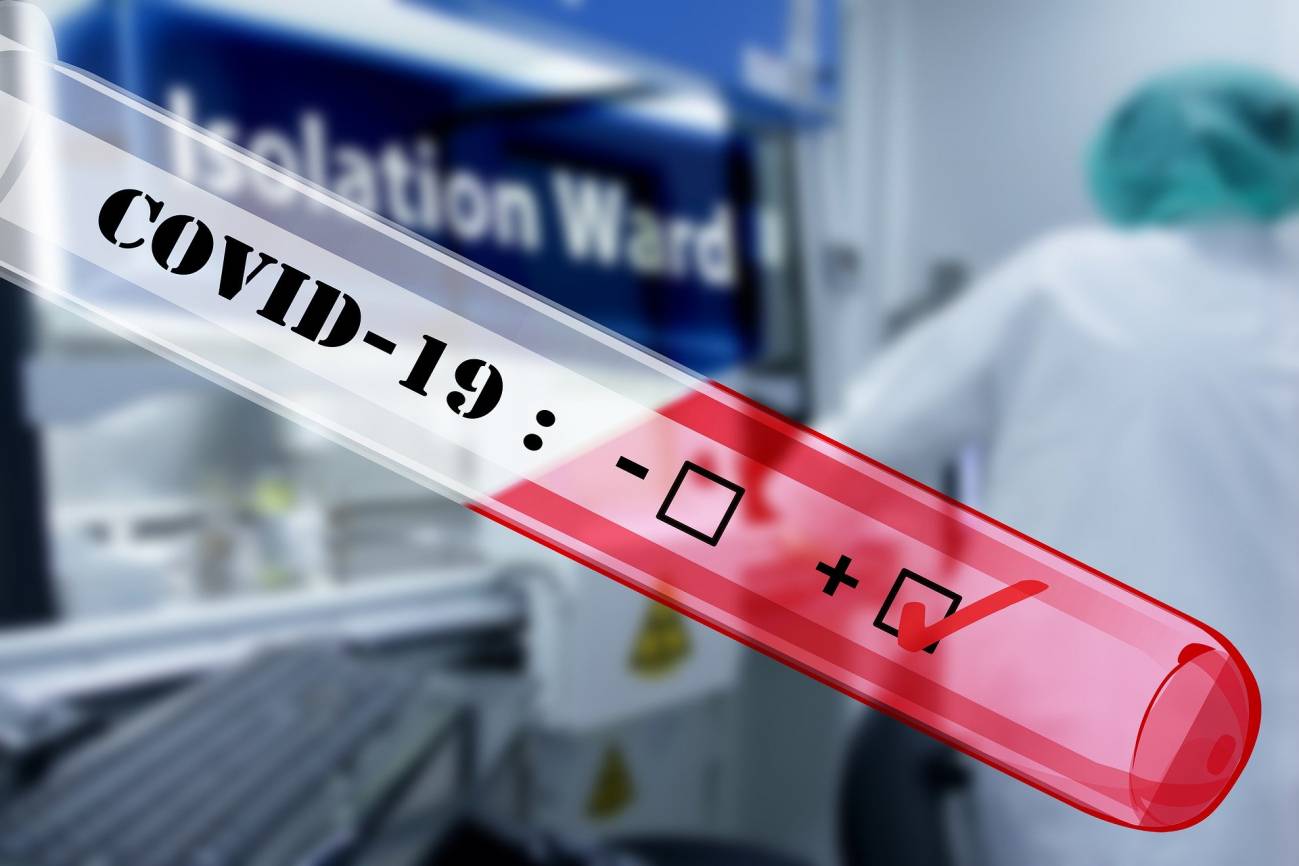 The Conselleria de Sanidad Universal has detailed the main changes in the coronavirus detection strategy in the Valencian Community, which include that, when carrying out the traces, the census of contacts of confirmed cases will include only cohabitants and intimate contacts who are especially vulnerable.

In close contacts, both vaccinated and not vaccinated, priority will be given to performing a diagnostic test on vulnerable people, the people who care for them, health or social health personnel and people in residences, as reported by the department headed by Ana Barceló.

As agreed by the Public Health Commission on Wednesday, the isolation period for asymptomatic positive cases or with mild symptoms is reduced to seven days, but “as long as the person shows no symptoms in the last three days.” In contrast, for those with severe disease or immunosuppression, the minimum isolation period of 21 days is maintained.

Likewise, after the seven-day isolation period and up to ten days after the onset of symptoms or the date of diagnosis in asymptomatic cases, positive people “should exercise extreme caution and reduce social interactions as much as possible by constantly using the mask”, indicated the Ministry of Health, which points out that “you should especially avoid contact with vulnerable people.”

Confirmed cases should inform their close contacts of their positive status. In the event of symptoms, they should call 900 300 555.

In addition, the Ministry has detailed that the census of contacts of confirmed cases will include only cohabitants and intimate contacts who are especially vulnerable and the rest of the close contacts must be quarantined for seven days if they are not vaccinated with a complete schedule or are immunosuppressed

Although they are exempt from quarantine, during the 10 days after the last exposure, they should take extreme precautions and reduce social interactions as much as possible by using the mask constantly. They should avoid contact with vulnerable people.

Unvaccinated should “Stay at Home” this New Year´s Eve