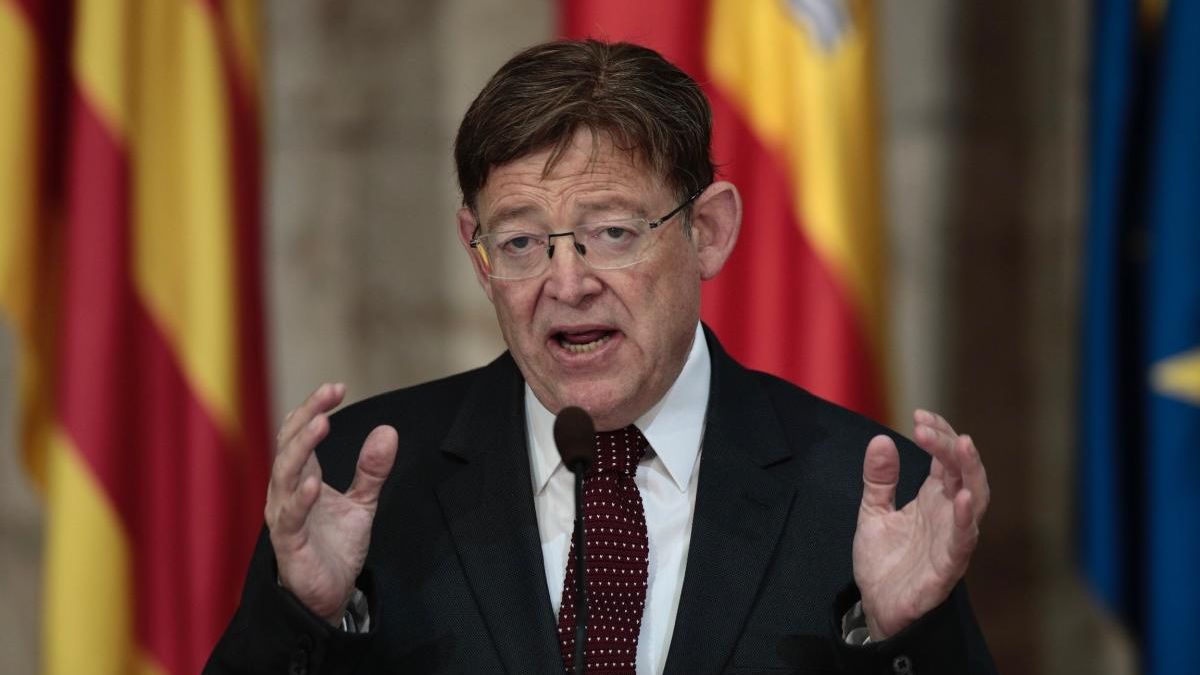 The president of the Generalitat, Ximo Puig, has held a telematic meeting with experts from different areas of knowledge to discuss the situation of the COVID-19 pandemic in the Valencian Community. The meeting was also attended by the Minister for Universal Health and Public Health, Ana Barceló.

Among the people who have participated are the deputy director general of Epidemiology of the Conselleria de Sanidad Universal, Hermelinda Vanaclocha; the specialist from the Department of Public Health of the Miguel Hernández University of Elche, Idelfonso Hernández; the researcher of the Institute of Environmental Diagnosis and Studies of the Water of the CSI and Rey Jaime I Prize 2013 Xavier Querol; and the researcher and expert in the application of artificial intelligence methods in the fight against cancer, Aurelia Bustos.

Likewise, during the meeting the researcher from the Fundación de Investigación Sanitaria Biomédica de la Comunitat Valenciana, Salvador Peiró; the head of the Microbiology Service of the Hospital Clínico de València, David Navarro; the Director of Research of the Valencian Institute of Economic Research (IVIE), Francisco Pérez, and the vice president of the Foundation Institute for Health Services Research, Ricard Menéu.

Finally, the telematic meeting was also attended by the scientist Pilar Mateo, internationally recognised in the field of Chemistry; the biologist Gloria Sánchez, research scientist at the Institute of Agrochemistry and Food Technology (IATA-CSIC); the general director of Analysis and Public Policies, Ana Berenguer, and the general deputy director of Healthcare Management Evaluation at the Conselleria de Sanidad Universal, Ramón Limón.

Advertisement
Related Topics:CovidValencianValencian Community
Up Next