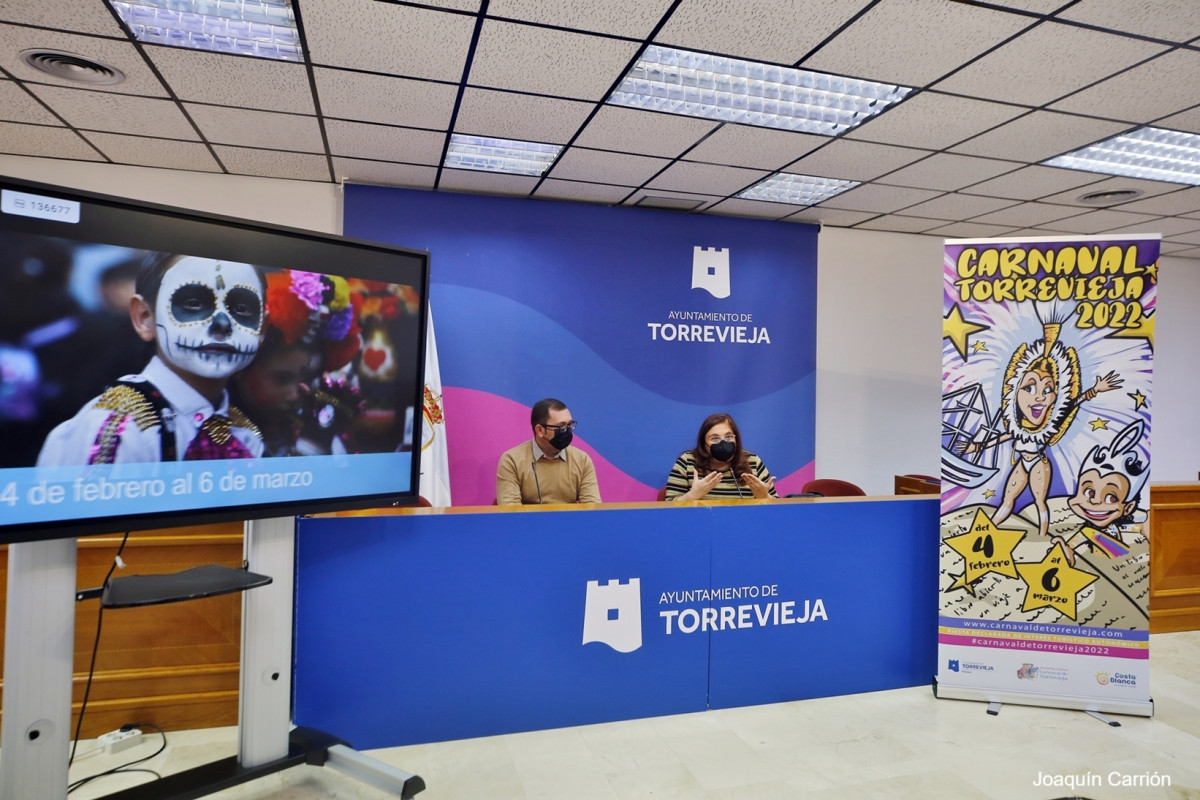 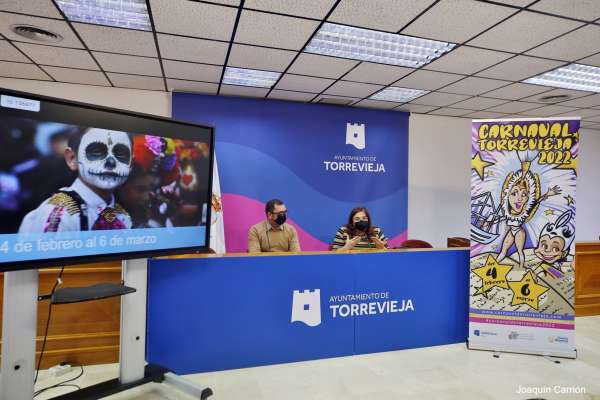 The carnival acts will begin on Friday 4 February, at the Municipal Theatre, with the proclamation act by the singer and monologist, “El Sevilla” and the premiere of the 2020 carnival film.

On Saturday 5 February, the celebration of the 30th anniversary of the election of Adult Carnival Queens will take place. The Golden Shield will also be awarded, which will be received by Manuel Torres Gómez and Carmen Ferrández Catalá, founders of the “Memories of Africa” troupe.

This carnival will have three novelties. On the one hand, on February 11, “The Animal Carnival” will be held, with a pet parade and a costume contest on the Paseo de Vista Alegre. On the other hand, on Sunday 13 February, the “Matero Carnival” will be held for the first time, in the Plaza de Encarnación Puchol in the district of La Mata. The third addition will be called “Los carnabares”, a tour of participating hotel establishments with music and costumes, on March 3, 4 and 5.

On Saturday 12 February, the thirteenth National Drag Queen Contest is scheduled at the Municipal Theatre. On February 19, from 10:30 p.m., the third edition of the “Meeting Carnival” will take place, from the Plaza de la Constitución to the Plaza de Oriente.

The great parade will be on Sunday 20 February from 4:00 p.m., with an exhibition area similar to that of 2020 in the vicinity of the Plaza de la Constitución and, the night parade, with the participation of comparsas arriving from other towns, will be held on Saturday 26 February, from 6:00 p.m.

The carnival dance for the elderly will be on Thursday 24 February, at the Municipal Leisure Centre (CMO) from 6:00 p.m. On Friday, February 25, will be the II Children’s Parade.

Finally, on March 5 and 6, the Municipal Theatre will host the semi-final and final of the National Comparsas and Chirigotas Contest.

The Councillor for Fiestas, Concha Sala, has expressed the full support of the Council for the carnival group, especially the mayor, Eduardo Dolón, and has guaranteed compliance with all safety and pandemic prevention regulations, both current and those that may arise.

Advertisement
Related Topics:Torrevieja
Up Next

Pet Blessings on Monday in Torrevieja