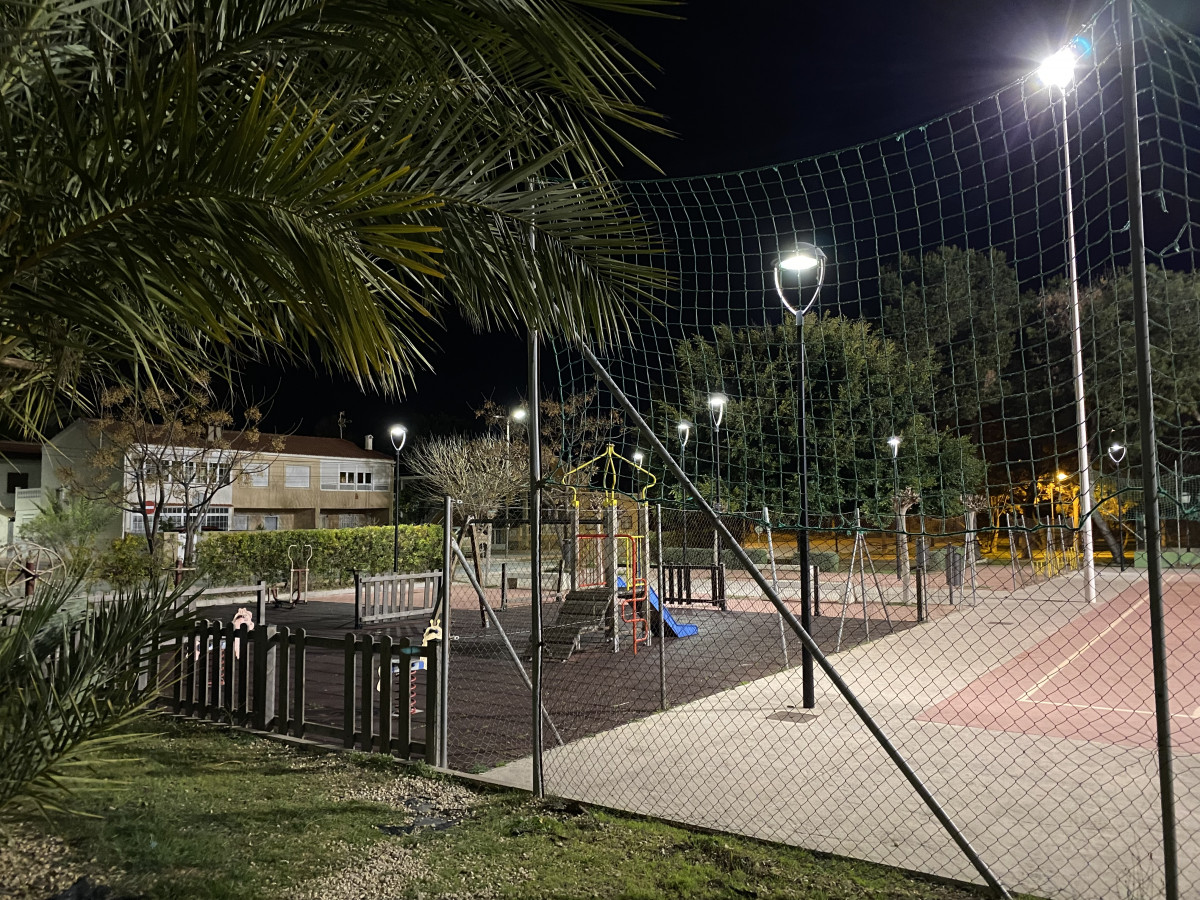 The councillor for Quality of Urban Services in Torrevieja, Sandra Sánchez, has reported that a public lighting installation has been put into operation in the park located next to calle Maese Pedro. 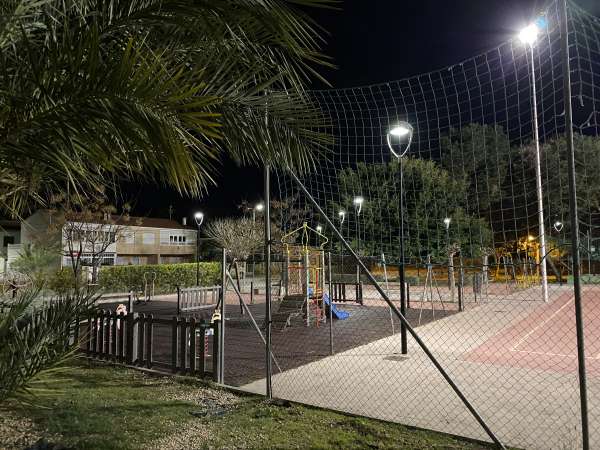 For this, Sandra Sánchez points out, action has been taken on the command centre that provides service to the area, repairing it and replacing the elements that were damaged, including the placement of all the magneto-thermal and differential protections of the two circuits it has and other elements such as the general switch, contactor and astronomical clock, taking advantage of the cabinet that was in optimal condition.

Likewise, work has been carried out to review the installation, replacing some points that were damaged due to disuse.

This installation is made up of 28 150 W sodium vapor light points mounted on 5-metre-high columns.

The installation has been certified by the Territorial Service for Industry and Energy of Alicante, with its corresponding Low Voltage Electrical Installation Certificate, which in turn has made it possible to contract the electricity supply with the company.

On the other hand, as in the park next to calle Maese Pedro, in the sports courts and recreational area next to calle Urbano Arregui, the earth conductor that had been stolen has been replaced.

This installation has 4 columns of 12 metres, equipped with 3 projectors of 400W each to illuminate the two sports courts and 7 28W LED luminaires for the adjoining recreational area.

The expense that has been made for the commissioning of both public lighting installations has risen to €2,724.57. The rest of the work has been carried out by the public lighting maintenance company, assuming the cost of the actions within the contract.

In addition, a new light points has been installed on Paseo Vistalegre to illuminate the Tribute Sculpture to the Musicians of Torrevejenses, having used a set with a Delphi model Iguzzini led luminaire mounted on a 6-metre cylindrical column. It is a very aesthetic set that has already been used, for example, in the Paseo Vistalegre itself to reinforce the lighting of pedestrian crossings and in other representative places of the municipality.

In this case, an 83.8W power ST1.2 optic has been used that offers a luminous flux of 9000 lm in a warm white tone, suitable for the sculptures to be illuminated. For its installation, it has been necessary to make a section of channelling to connect the new point with the surrounding lighting.

Likewise, its corresponding chest and foundations have been made within the adjoining parterre, placing the new point cantered on the set of sculptures, just in front of the band director, providing all the Musicians with lighting that enhances them and gives them prominence in its location at the beginning of Paseo Vista Alegre.

Related Topics:
Up Next