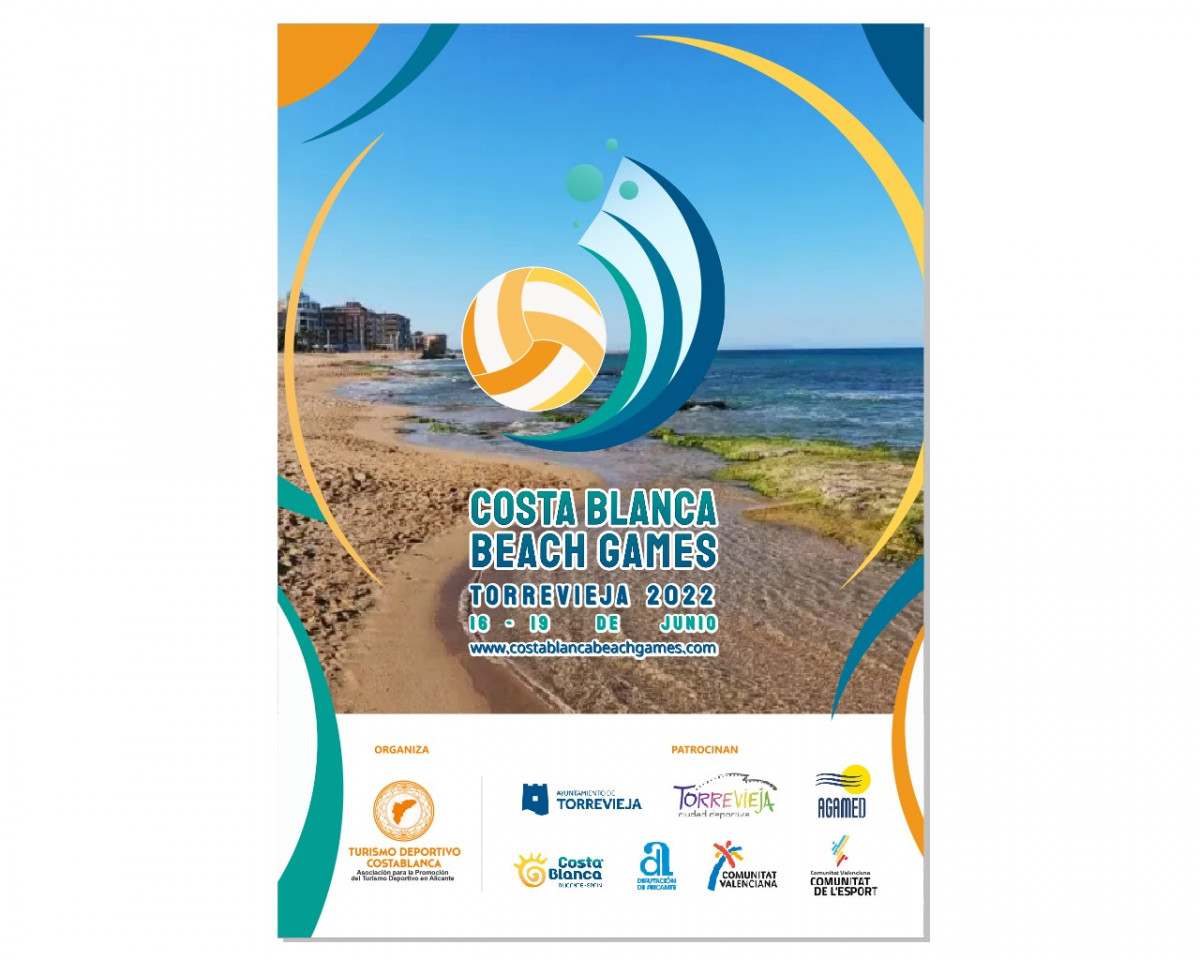 A total of 20 courts will be installed on the beach, where more than 250 teams will play Beach Soccer, Beach Handball, Beach Volleyball, Futvoley, Beach Rugby and Beach Tennis matches. 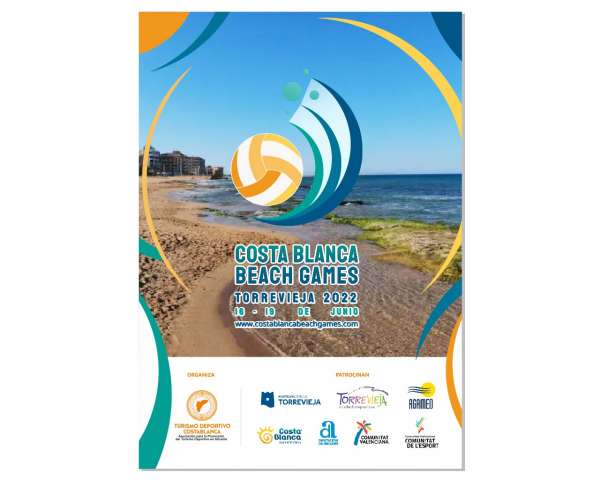 The Councillor for Sports in Torrevieja, Diana Box, together with the president of the Costablanca Sports Tourism Association, Francisco Fresno, and the organising committee member, Jerónimo Cartagena, presented the II Costa Blanca Beach Games 2022, which will be held on the beach de La Mata from June 16 to 19 and which will bring together almost 1,500 athletes from six different modalities (Beach Soccer, Beach Handball, Beach Volleyball, Futvoley, Beach Rugby and Beach Tennis).

In this great sporting event, 4 beach handball courts, a central court, 4 foot volleyball courts, 1 rugby court, 6 volleyball courts and 4 tennis courts will be installed. In total 20 courts on the beach in which more than 250 teams will play more than 600 games and that will also have 70 volunteers.

This event was born so that the city of Torrevieja can be a world reference in beach sports and a unique sporting event can be held in Spain on the Playa de La Mata, in addition to inviting all the participants and companions to visit the city, its beaches and hotels sharing a unique cuisine in restaurants throughout the Costa Blanca.

The originality of the event consists in the fact that the invitation to participate is addressed to all the clubs of the different beach teams of the World.

A tournament in La Mata that, in addition to the competition matches on the beach, has numerous events that usually include: tourist visits to the city and province, live radio programs, coaches’ reception dinner, fellowship meal with a paella giant, performances, Fan Zone for participants, leisure areas, etc.

Both for Diana Box and for the organisers of the event, it is intended that Torrevieja become an international tournament of beach sports, coexistence and camaraderie, that around the II Costa Blanca Beach Games, a large network is developed of contacts, exchanges, relationships, that find the most emblematic moments in the city, which, with its originality, constitute a true attraction for visitors.

Federated and non-federated clubs from all over the world with boys and girls of all ages may participate. In each sport and modality, category and gender, there will be a maximum number of teams per category according to the sports, in the following categories:

The program may vary depending on the days of competition of each sport modality. From Thursday June 16 to Sunday June 19, 2022 with the following program:

-Saturday, June 18: Preliminary matches in the morning and afternoon, semi-finals and finals for children and cadets, men’s and women’s Beach Handball and Beach Volleyball and Rugby, Trophy delivery in the Fan Zone. Workshops, Hip Hop Performances, Break Dance Battle and concerts in the Fan Zone of the participants. Dinner Reception of delegations.