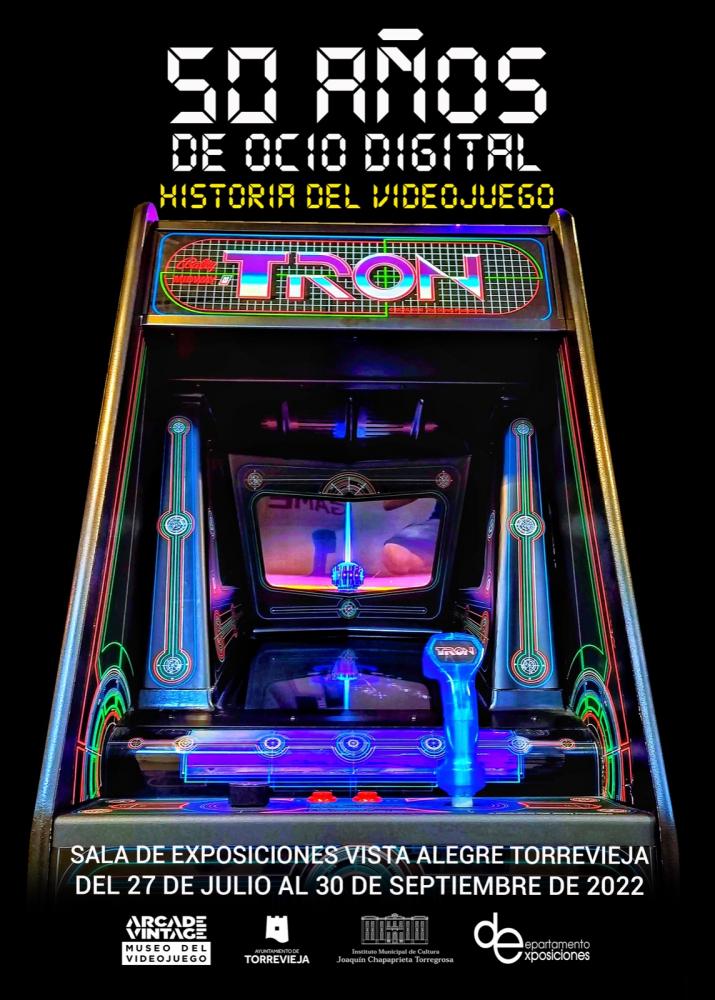 Starting on Wednesday 27 July, a new exhibition will be held in the Vista Alegre exhibition hall in Torrevieja, looking back over the last 50 years of video games and how they have influenced our lives.

In the last 50 years, humanity has known a new way of playing.

Since Ralph H. Baer, ​​called the father of video games, created Magnavox Odyssey in 1972, through countless electronic games that have become classic icons of pop culture, and until the mid-90s, video games have always they have been a socialising element, from arcades to games with family and friends on our consoles and microcomputers.

To understand today’s world, where digital entertainment is one of the main industries, it is important to know the milestones that have brought us to the great boom that is experienced today.

In this exhibition, we will not only learn about the history from the first video games, but we will also enjoy them first-hand, just as it could be done in previous decades and as it can still be done at the Vintage Arcade Museum.

It’s time to learn while playing! And, as Albert Einstein said, “Games are the highest form of research”.

The exhibition will be on until 30 September 30. 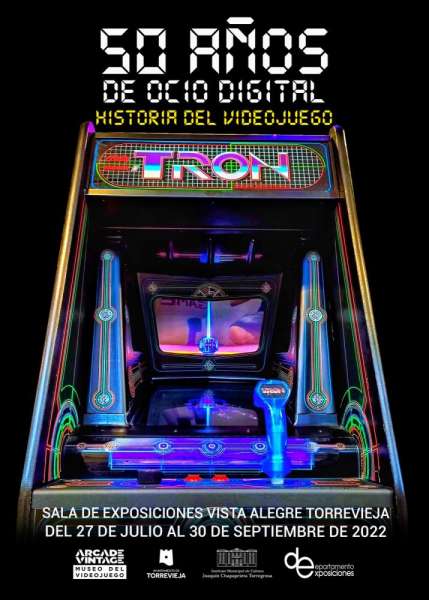