84th Anniversary of the Bombing of Torrevieja
Advertisement 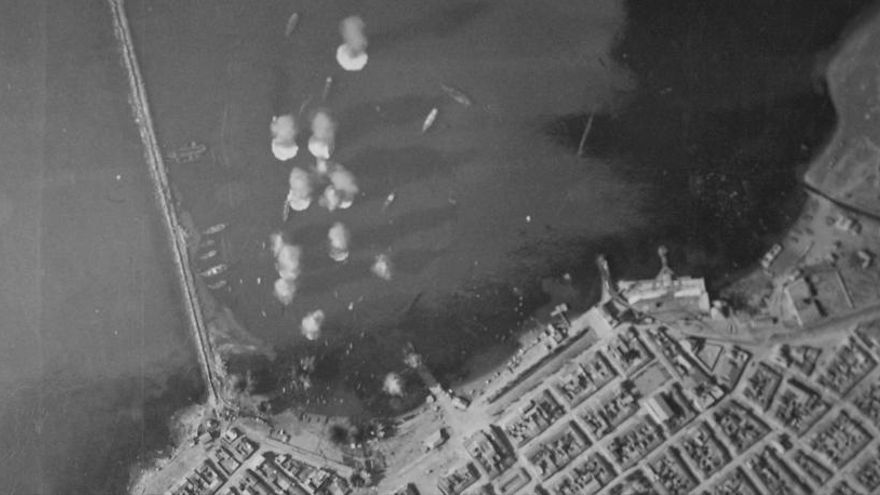 At 7:30 p.m. on Thursday 25 August, at the Hombre del Mar monument in Torrevieja, a gathering will take place to mark the 84th anniversary of the Fascist bombardment on the same day in 1938 in Torrevieja, which ended with 19 people being killed and dozens more injured.

During the concentration, the participants will throw a carnation into the sea for each of the victims, while reading their names.

In addition, as every year, a bouquet of flowers will be placed at the entrance of the port, as it is the point of the municipality that registered the highest number of civilian fatalities.

As usual, the organisers wish to “pay homage to all the victims of the fascist bombing and continue to demand the placement of a permanent monolith in their memory; but that we also hope it will serve to vindicate memory, justice and reparation for all the victims murdered and retaliated against by fascism during the Civil War and the decades of Franco’s dictatorship that followed.

The groups continue to affirm that «the Spanish Civil War (1936-1939) was provoked by the Francoist army after the failed coup against the legitimate democratic government of the Second Spanish Republic; a Francoist army that had the military support from the first day of both Italian fascism and German Nazism, which allowed the rebels to have the most advanced military weapons and bomb entire towns that had no military interest, for the mere fact of killing civilians, causing pain and suffering and thus undermining public moral.

«On August 25, 1938», they continue, «Torrevieja was the target of one of these attacks that caused 19 deaths and dozens of injuries, the vast majority of them civilians; an indiscriminate bombardment carried out by the Italian fascist aviation “Savoia” at the command of the revolted Francoist army».

List of fatalities from the bombing of Torrevieja on August 25, 1938:

1,447 new cases of coronavirus in the Valencian Community, 770 of them in people over 60 years of age

913 new cases of coronavirus in the Valencian Community, 478 of them in people over 60 years of age