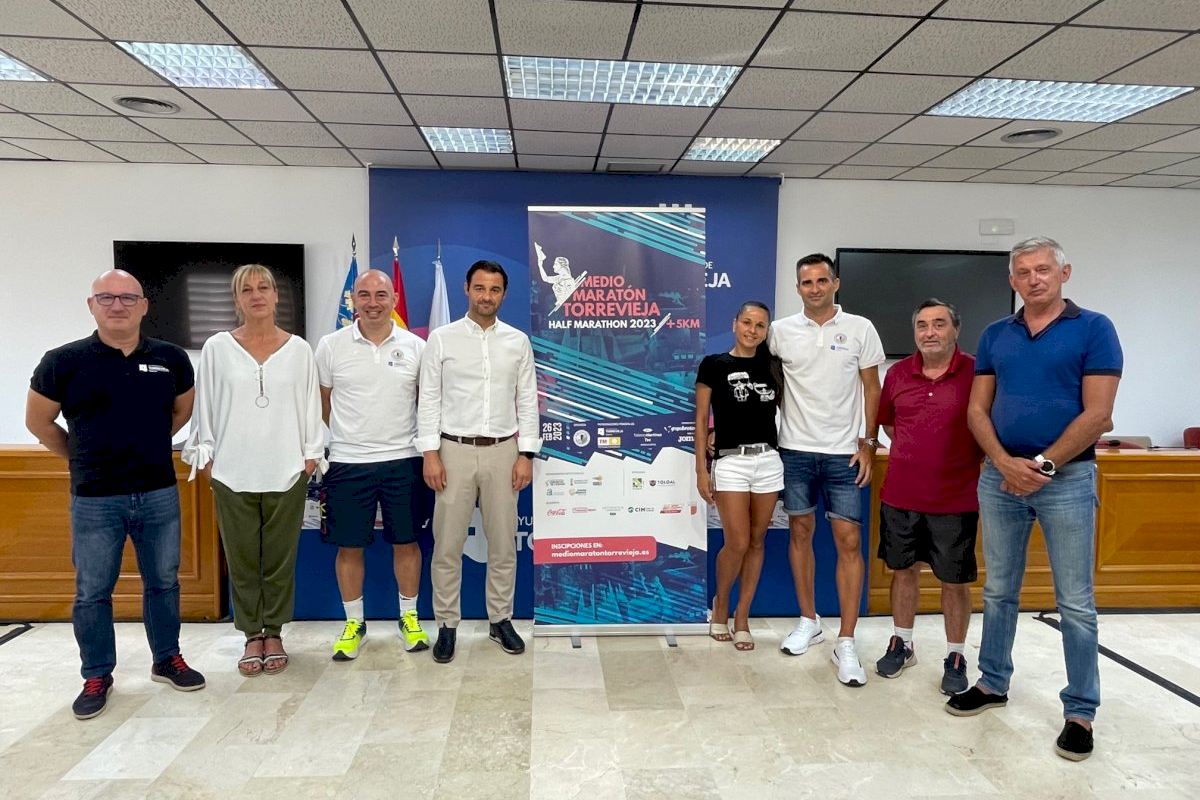 The registration period for Torrevieja’s half marathon, set to take place on 26 February 2023, opened today and will remain open until a few days before the event.

The Mayor of Torrevieja, Eduardo Dolón, together with the Councillor for Sports, Diana Box, president of the Torrevieja Athletics Club, José Manuel Pizana, and Luis Manuel Corchete, Olympic athlete and organiser of the event, presented the 35th Torrevieja Half Marathon, which recovers its traditional date of celebration, on February 26, 2023. 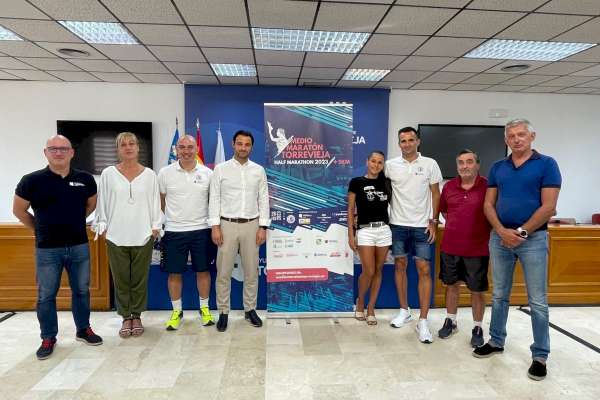 The test circuit is approved and is part of the national calendar of the Royal Spanish Athletics Federation. Throughout the route there will be a great deployment with health care to attend to any incident and a field hospital will be installed at the finish line. In addition to Local Police and Civil Protection personnel, some 200 volunteers are expected, who will be distributed throughout the test route.

Advertisement
Related Topics:Torrevieja
Up Next

1,146 new cases of coronavirus in the Valencian Community, 586 of them in people over 60 years of age