94,000 Food Safety Checks Carried Out in Establishments Across Valencia
Advertisement 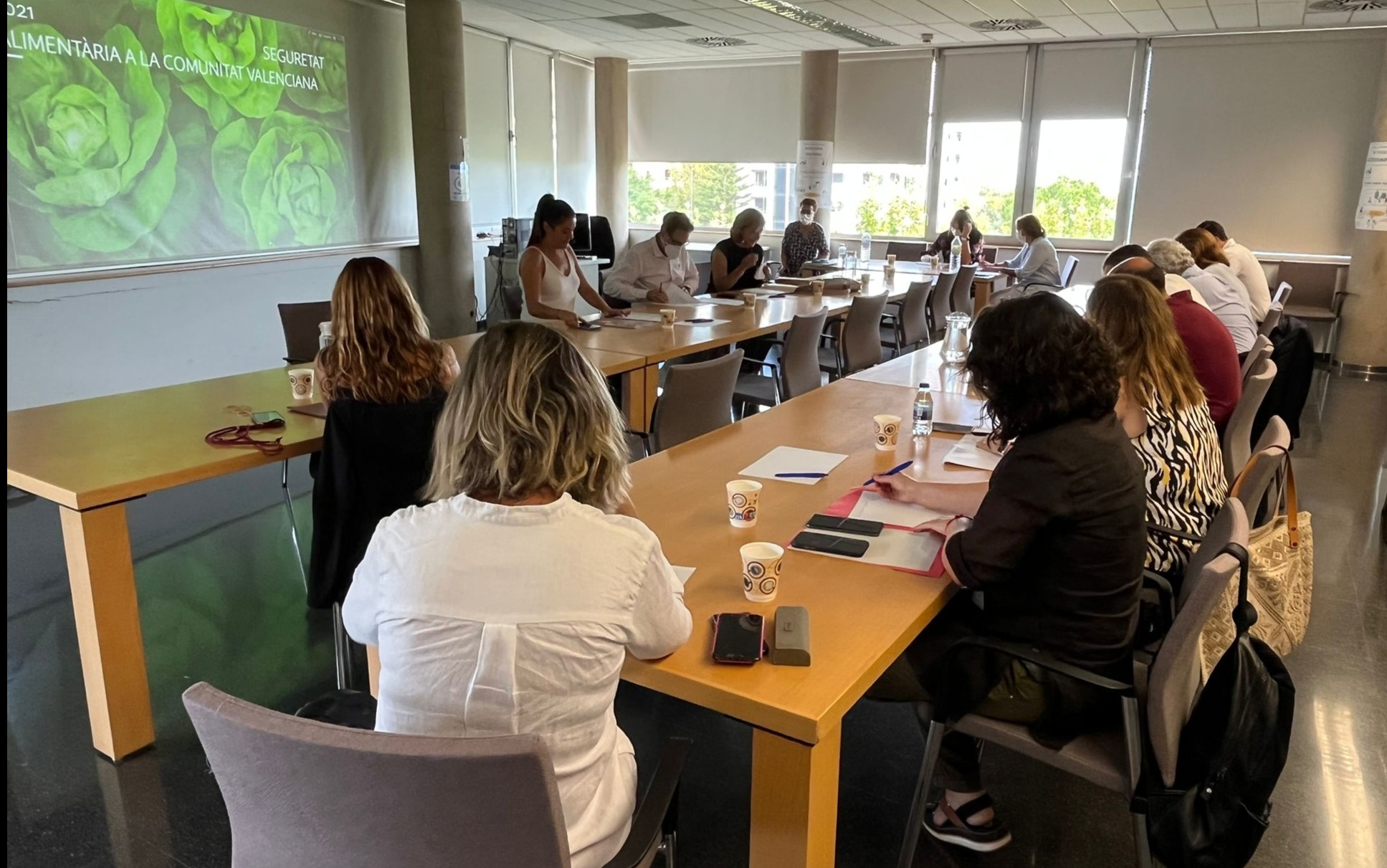 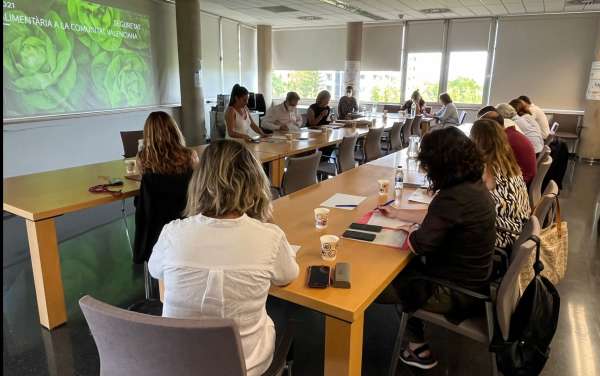 Specifically, the report describes and analyses the result of the execution of the Plan, “aimed at guaranteeing safe food, produced in a sustainable manner and healthy eating, within the framework of European food security and nutrition policies”, as indicated by the Minister of Universal Health and Public Health, Miguel Mínguez. The event was also attended by the Minister of Agriculture, Rural Development, Climate Emergency and Ecological Transition, Mireia Mollà.

To achieve this objective, the Plan has a global and integrated approach throughout the entire food chain, from primary production to food consumption, in all food sectors. In the words of the head of Health, it follows the “One Health” approach because it integrates actions from different areas such as Public Health, animal health, plant health and the environment to respond jointly”.

In fact, in addition to interventions in companies, in 2021 a total of 89,659,018 animals were examined in slaughterhouses in order to control zoonotic or epizootic diseases and animal welfare.

For its part, the Public Health laboratories of the Ministry of Universal Health and Public Health analysed 8,309 food samples to guarantee the quality of the food that citizens buy and consume.

From the results obtained in the different scenarios, it is concluded that the food made available to the consumer maintains a high degree of safety.