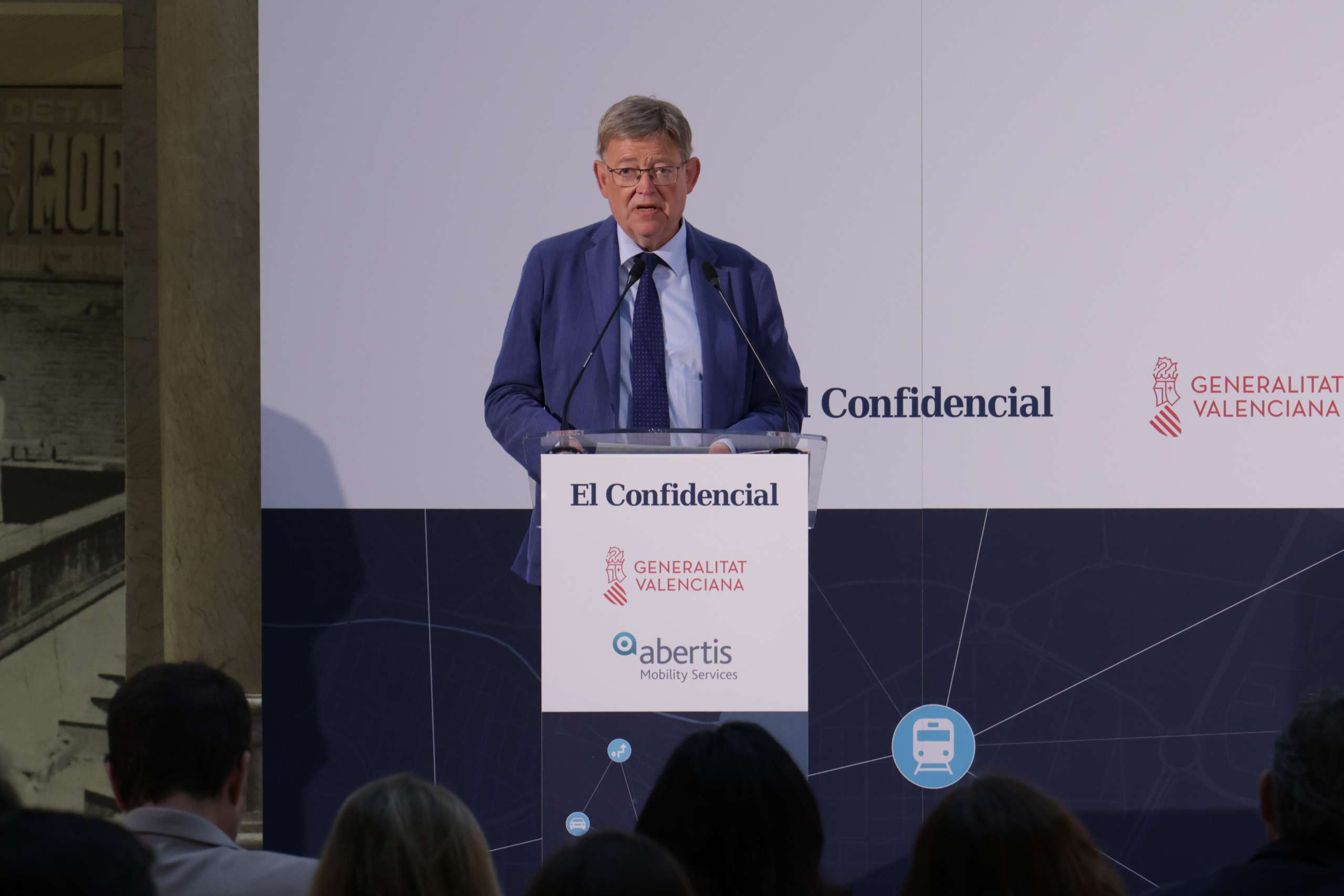 The president of the Valencia region, Ximo Puig, has urged speeding up the process of installing renewable energies in the Valencian Community to consolidate the transition towards sustainable mobility. 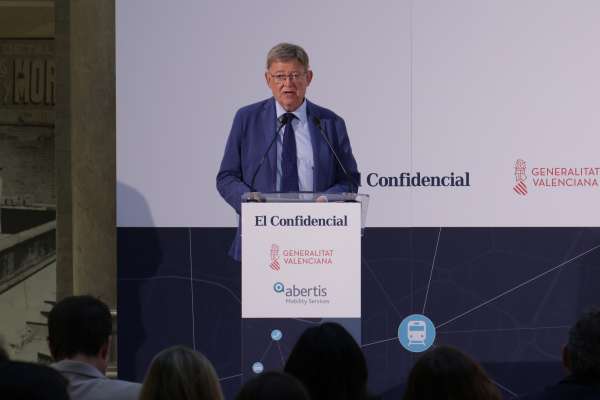 The President stated that the conversion of the Valencian Community into a pole of sustainable mobility in southern Europe, strengthened by the decisions adopted by companies such as Volkswagen or Ford, will be “the strategic heart of the Valencian economy for the next 40 years”.

Puig has advocated “progress in the deep transformation underway” and has stressed that the commitment to renewables is a fundamental element when addressing decarbonisation.

In this regard, he has indicated that 452 renewable projects with power of almost 7,000 megawatts are currently being processed, triple what the current network provides, and has been in favour of moving in this direction. As he has indicated, the Valencian Community is becoming a powerful sustainable mobility ‘cluster’, which will result in a “great labour demand and leadership in decarbonisation”.

“We are on the radar of the big mobility companies”, pointed out Puig, who recalled that the fact that Ford has chosen Almussafes to electrify its cars and that Volkswagen has chosen Parc Sagunt to produce its batteries reflects the strength of this Valencian ‘cluster’, which also has powerful companies such as Baleària and Stadler that complete the industrial fabric of the new mobility.

On the other hand, he pointed out that the mobility policy promoted by the Consell has set itself the objective of “social cohesion” to equalise opportunities, “territorial cohesion” to eliminate the gaps between counties and decarbonisation. As proof of the effort made in this area, he underlined that “for every euro invested in infrastructure, the Generalitat allocates 3 and a half euro to sustainable mobility actions”.

Puig also indicated during his speech that the Generalitat has sought, in a pioneering way, to provide an “immediate response” to the context of inflation and rising fuel prices and also provide a “transformative vision” in its “commitment to quality and non-polluting public transport.

In this regard, he referred to the lowering of fares implemented out of necessity since the beginning of the year and also to initiatives launched such as free Sundays, and he underlined that all of this has resulted in an increase in the use of transport, with 10 million users more than 7 years ago.

94,000 Food Safety Checks Carried Out in Establishments Across Valencia