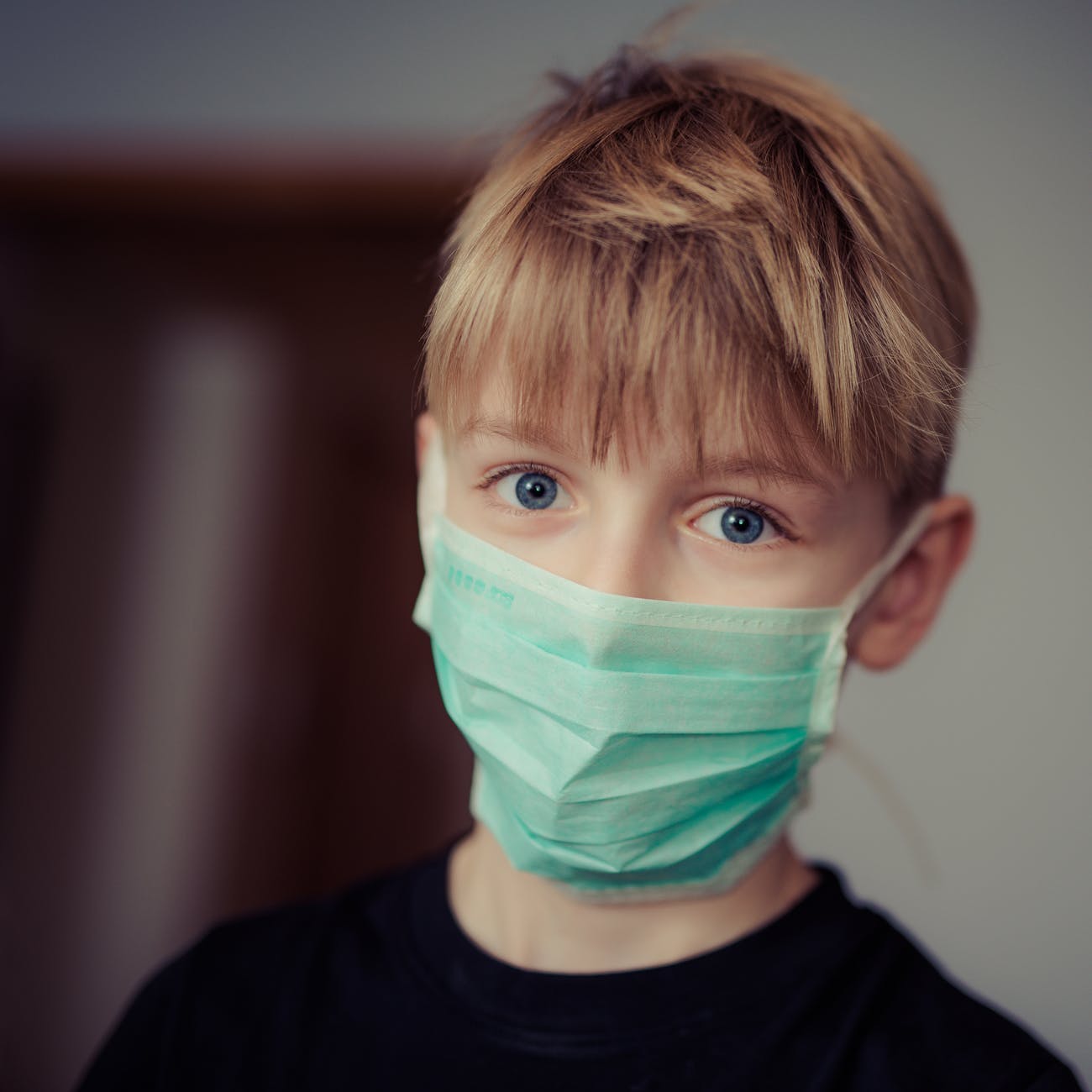 The Ministry of Universal Health and Public Health has notified a total of 2,220 new cases of coronavirus confirmed by PCR test or antigen test since the last update last Friday. Last Friday, the combined figure for both the Tuesday and Friday updates was 2,161. The new cases by province are 317 in Castellón (191,980 in total), 528 in Alicante (528,381 in total), whereas last week the total was 471, 1,374 in Valencia (836,929 in total) and 1 unassigned. 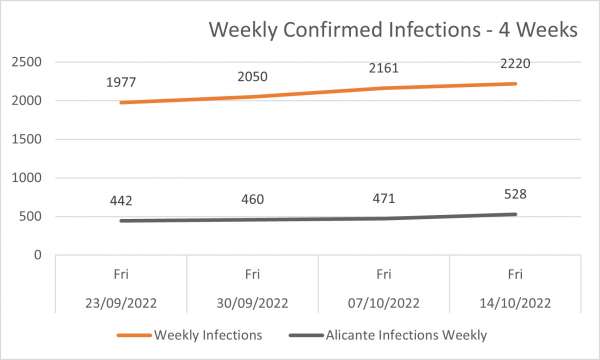 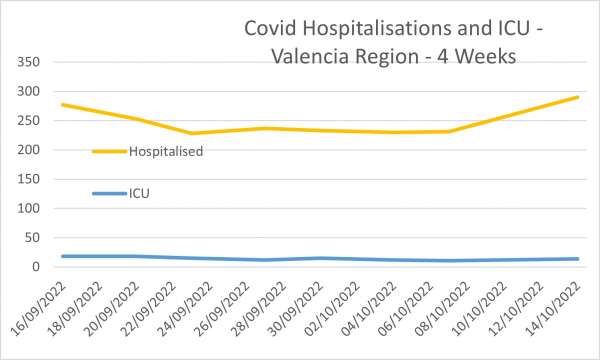 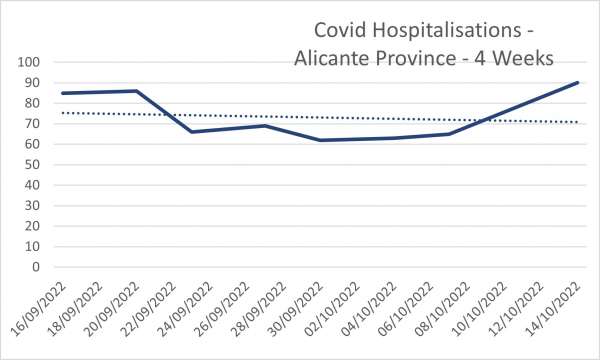 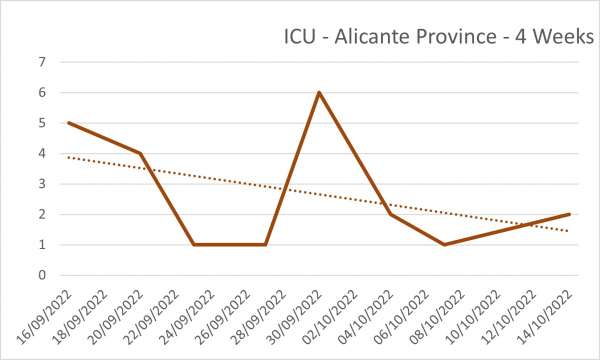 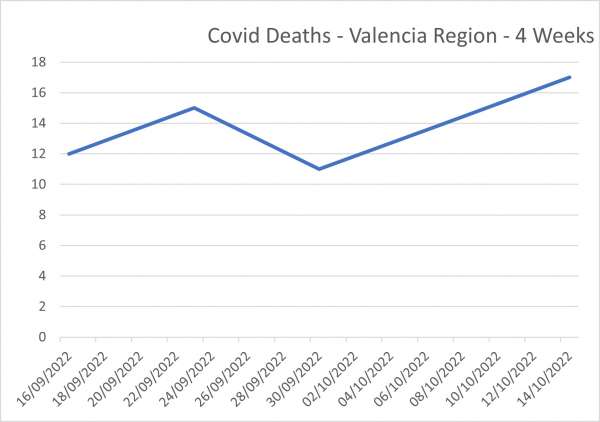 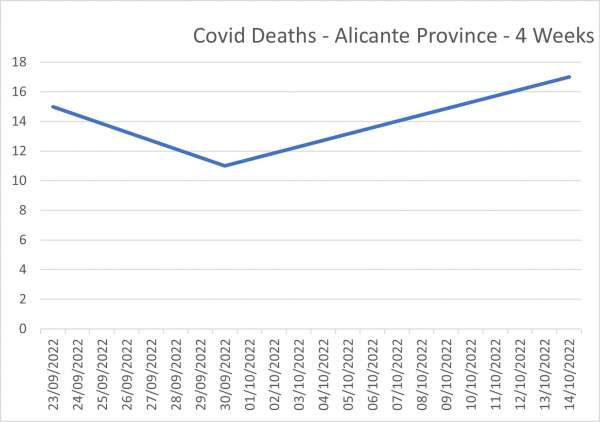 It should be noted that wearing a mask is still mandatory in Spain in healthcare settings, including pharmacies, and on public transport, including on planes to and from the country. In the Valencia region, wearing a mask is still recomended in busy or crowded areas, and indoors, especially in poorly ventilated areas, and where lots of people gather, such as supermarkets.