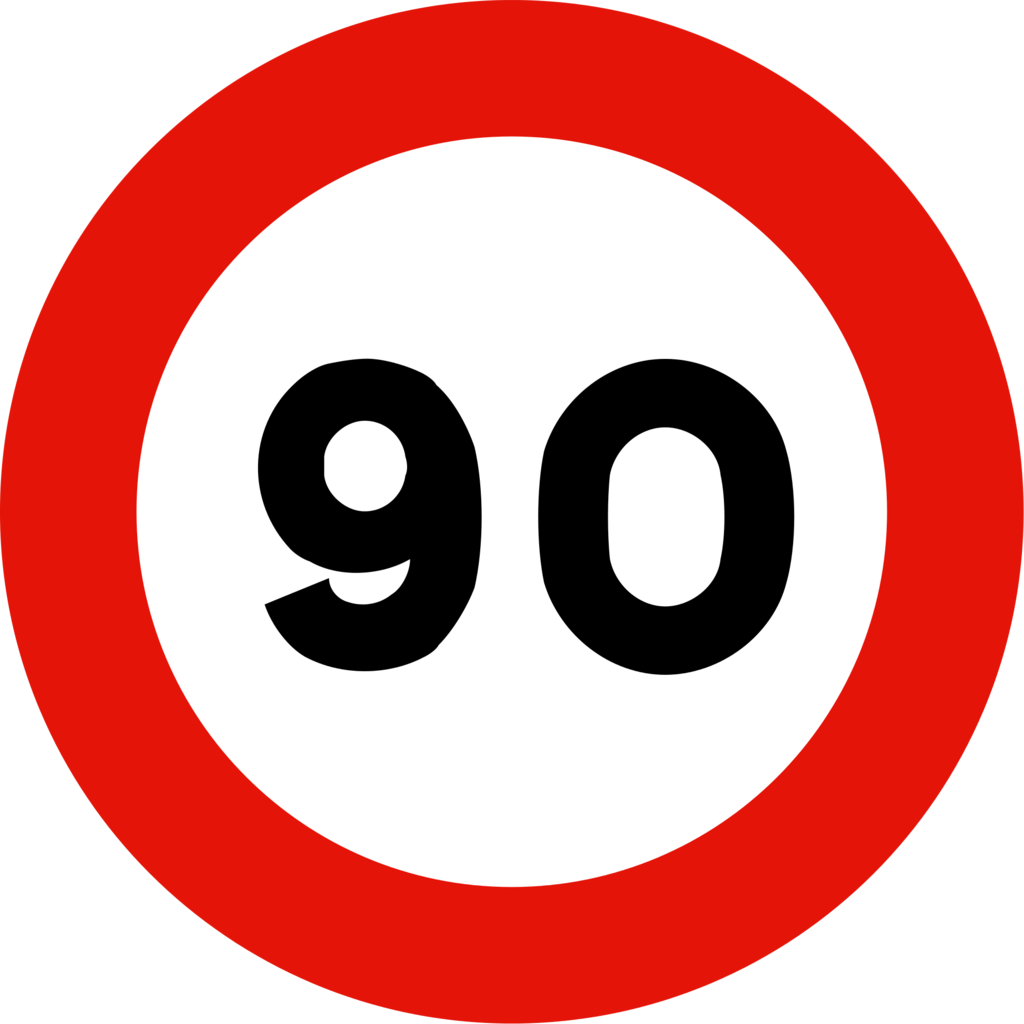 When the new Director General of the DGT took over, Pere Navarro vowed to turn around the increase in road traffic injuries and fatalities, as he had done whilst previously in the post.

Recently, the DGT has reverted back to hard-hitting advertising campaigns on TV and in print, showing the reality of what is left behind after a serious incident, and what those who have to deal with the aftermath have to put up with.

Practical improvements were also on the cards, as was the intention to rush through legislation as quickly as possible.

In the final draft of a document prepared by the Ministry of the Interior and Traffic, it is stated that “this Royal Decree will come into force on January 2, 2019”.

However, it is important to note that the time specified is subject to change as, no matter the intention, there is still a minimum time for legislation to work its way through the system and become law, and so, unless something changes, the specified date is unrealistic.

That said, the point is that the DGT, under the management of Pere Navarro, is set to implement significant change to the laws that should make the roads safer for all, so long as those laws are adhered to.

However, also on the cards are more radars, fixed and portable, stricter penalties for such things as mobile phone use, and more resources to allow the Guardia Civil, police and the DGT to enforce the laws and penalise those who still choose to ignore the dangers on the roads.