Torrevieja is Best for Tapas
Advertisement 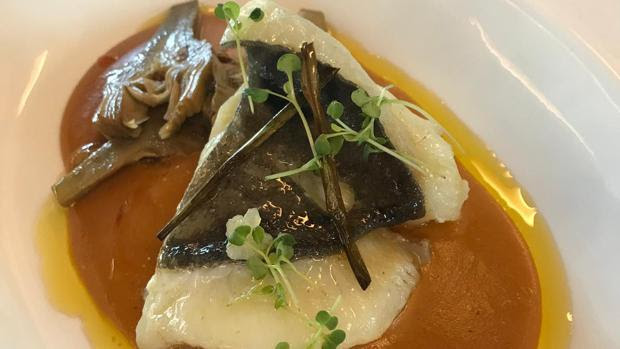 A recipe deeply rooted in the Vega Baja, prepared by a restaurant in Torrevieja, is the best tapas in the entire Valencia region, according to the judges ot the regional competition, Mejor Tapa MadeinCV. 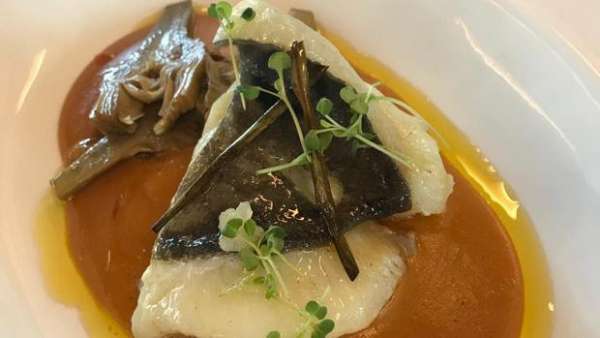 The dish consists of gallo pedro, otherwise known as Zeus faber, from the Zeidae family, a deep sea pelagic fish with a laterally compressed body, served in a pot-based creamy stew and Jaime Rosell extra virgin olive oil, and was prepared by chef José Luis Cases from the Rincón de Capis de Torrevieja.

The competition, which officially closes on Sunday, is intended to “promote the culture of the Valencian region through gourmet products made with local produce.”

A total of 32 small bars and restaurants took part in the final of the competition, from a total of 60 that were shortlisted.

Second place went to a restaurant in Alicante, thanks to chef Carlos Quintillán from Restaurante El Suquet de Castaños, and third place went to Valencia, with a dish prepared by Rocío Landete from Bar Jera.

It is only the second time the competition as been held and with many of the finalists coming from the cities of Valencia and Alicante, for Torrevieja to place was credit to the skills of the chef alone, but to win puts the chef in the same league as last year´s champion, Alejandro Platero, from restaurante Saor in the regional capital.

The jury featured a combination of Michelin star-rated chefs, and gastronomy and tourism experts.

If you fancy sampling the dish from the winning chef José Luis Cases then you might have to book, as he will shortly be leaving for The Hague to participate in the World Tapas Competition, which will be held on June 27.