The DGT has launched another two Pegasus equipped helicopters, bringing their total quota of their airborne speed detecting fleet to eight aircraft. 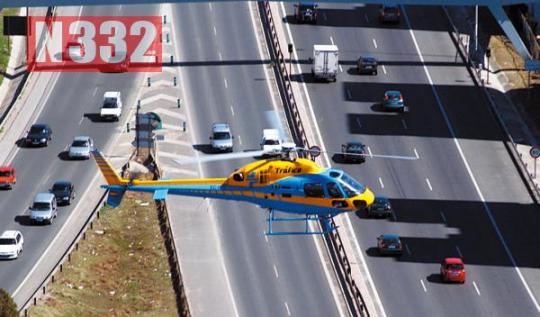 The equipment has been installed on two of their existing helicopters and is in direct response to the increase in both the number of vehicles on Spain´s roads during the summer, and the increase in road related incidents.

The helicopters will be mostly be patrolling the main road network, the scene of the majority of speed related incidents and fatalities. 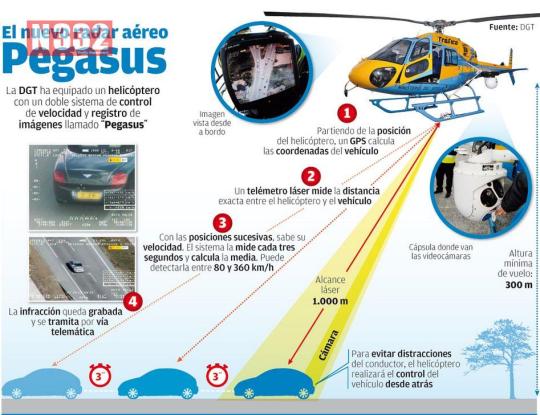 The remaining four helicopters will be used for traffic management duties.