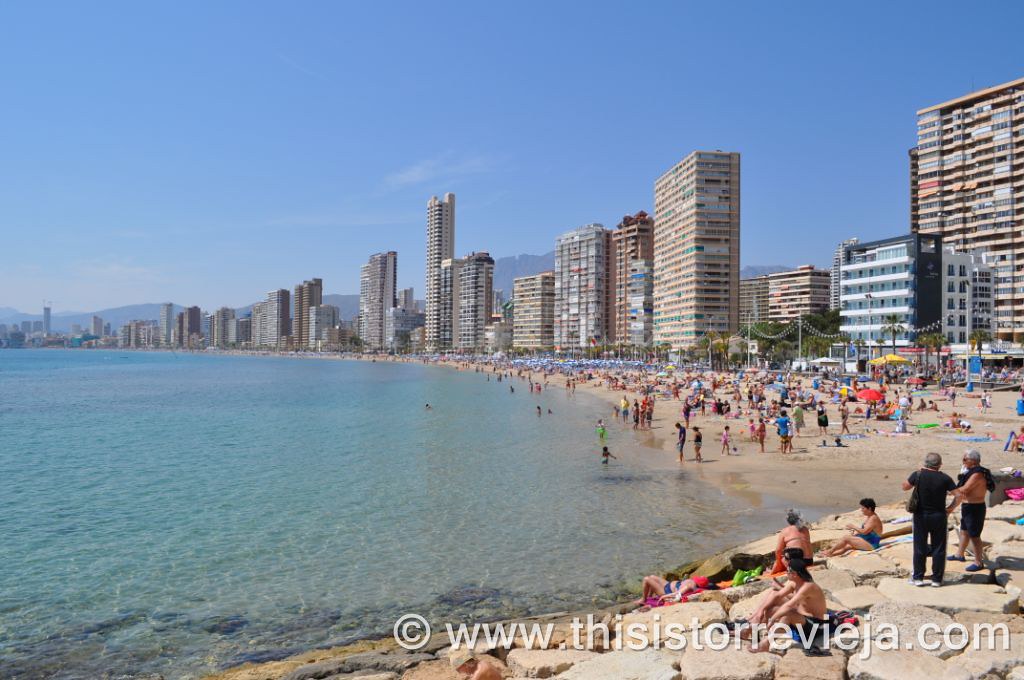 Transport Secretary Grant Shapps urged radio listeners this morning not to book summer holidays, adding that they were ‘illegal’. 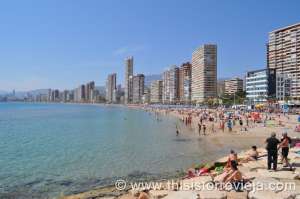 Speaking on BBC Radio 4, he said: “Please don’t go ahead and book a holiday for something which at this stage is illegal.”

Some listeners might have been confused by what he said and misled into thinking that even booking a holiday is illegal.

The Transport Secretary went on to say that it was too early to know whether we’ll be able to travel this summer.

“You want to wait until that is clear before booking. Do nothing at this stage.”

In what appears to be a Government u-turn, Mr Shapps also confirmed reports that he is discussing with other countries around the world the introduction of vaccine passports.

Last week, the vaccine minister Nadhim Zahawi said vaccine passports would be ‘discriminatory’. In a BBC interview he said that if people needed proof of their Covid vaccination to travel they would need to contact their GP.

However, it has since emerged that a technology company has been hired by the Government to develop an app to store personal vaccination details.

When questioned by the BBC this morning, Mr Shapps said that the Government had never ruled out vaccination passports for travel, he said it had only dismissed the idea of a ‘passport’ to enter venues in the UK.

He said he was talking to other countries, including Singapore about creating an ‘internationally recognised system’ for vaccination passports.

“When it comes to international travel, just like you have the yellow fever card I imagine in the future countries will want to know that you have had the [Covid] vaccine or a test.”

His comments will could further dent bookings for future travel since customers will be reluctant to book until they know when and how they’ll be able to get proof of their vaccination.

At the moment, people who receive their Covid inoculation aren’t given any proof they’ve been jabbed.

His comments will also cause concern for younger travellers who won’t be eligible for vaccines until beyond the summer, if at all. It seems possible they will have to continue to pay for multiple Covid tests, as will families with children, who won’t be vaccinated.

Advertisement
Related Topics:CovidGovernmentPeopleTransportTravel
Up Next

Travel from the UK to Spain Update