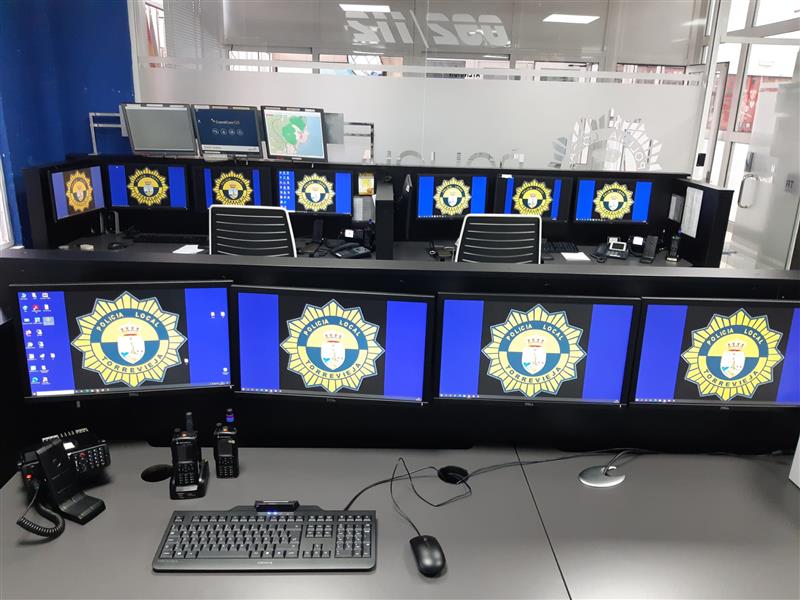 The renovation is made up of a total of 12 monitors and three state-of-the-art equipment focused on emergency tasks, which are complemented by the 112 system. 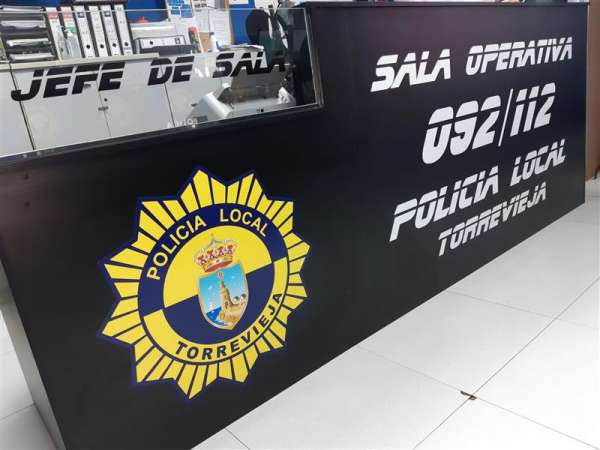 The councillor for Security and Emergencies of the Torrevieja City Council, Federico Alarcón, reports that the Local Police of Torrevieja is modernising to adapt to new methodologies in the field of Citizen Security. In this way, the IT systems have recently been renewed in their OPERATING ROOM 092/112, with the adaptation of the operator positions and with a new position, called Room Manager.

After the adaptation of the TETRA radio systems (special mobile network for emergency services), the configuration of the room was completely renewed, creating independent positions for each operator and all this coordinated with the officer / coordinator of the room, where the ROMA system will take be introduced, which will be merged with the VYRIATO system, making the Operating Room the nucleus of security surveillance in public places in and around Torrevieja. 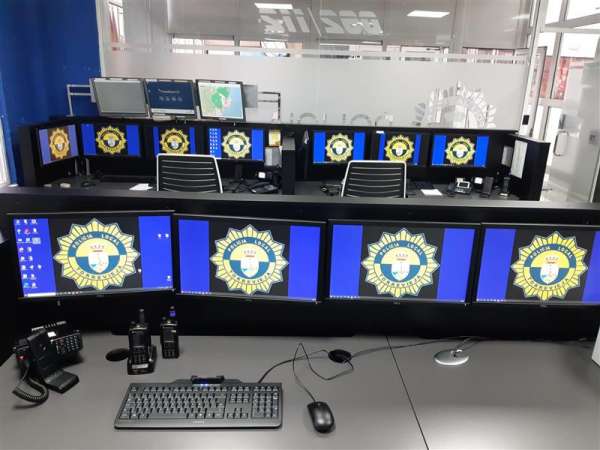 The renovation is made up of a total of 12 monitors and three state-of-the-art equipment focused on emergency tasks, which are complemented by the 112 system. Work is also being done on the incorporation of a video wall in the next few months, where all Information can be displayed on a multiscreen of about three-square metres. 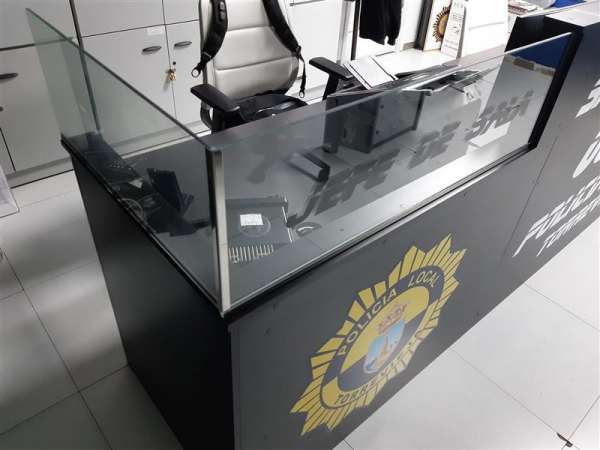 It should be noted that the adaptation of the operating room has been carried out by the municipal services, using their own resources, more specifically with the departments of Police, Innovation and Services, all coordinated by one of our agents, both in its configuration and effectiveness, and in its economic costs, saving more than 5,000 euro to the public purse.

Advertisement
Related Topics:LocalLocal PolicePolice
Up Next

Torrevieja and local news for Thursday