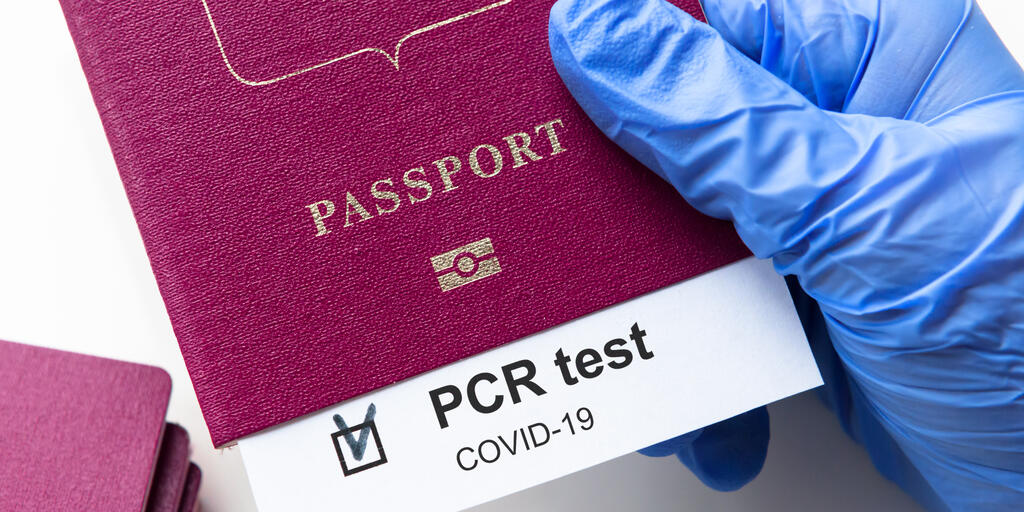 The UK government is reportedly set to end the need for fully vaccinated travellers to take expensive PCR Covid tests on return to the UK. According to discussions by government officials, PCR tests could soon be scrapped for fully-jabbed inbound travellers coming from green and amber list countries.

It could take effect by next month, according to the Daily Mail.

PCR tests currently required on the second day after arrival will likely be replaced by lateral flow tests, which are much cheaper.

It is expected to be discussed at the Covid-Q committee which is made up of the PM, Chancellor, Heath Secretary and Cabinet Office Minister.

‘I’m not going to make that decision right now, but I’ve already asked the officials that the moment we can, let’s get rid of these kinds of intrusions. The cost that generates for families, particularly families just trying to go out and holiday, we shouldn’t be keeping anything like that in place for a second longer than is absolutely necessary,” Health Secretary Sajid Javid told Sky News.

Travellers would still be required to comply with testing rules of the country they are travelling to, although some popular holiday destinations in Europe do not require PCR test for fully vaccinated arrivals.

“This would be a significant vote-winner with consumers and the industry. It’s exactly what we’ve been calling for because these tests have been expensive and too confusing,” said Paul Charles, chief of The PC Agency.

“It’s a significant move that would boost confidence and help the travel sector recover substantially. It would help airlines, tour operators, and hoteliers, and crucially, it would help the inbound travel industry which is in turmoil.”

It comes amid closer scrutiny on PCR test firms, many of which are being looked at closely for price gouging and substandard service delivery.

The Competition and Markets Authority (CMA) has called for stricter oversight on test providers and ‘wider sanctions.’

It issued a number of recommendations and the Health Secretary announced fixed fines of up to £10,000 for violations.

Related Topics:CovidCovid 19SpainTravel
Up Next

The most common diseases of summer and how to avoid them