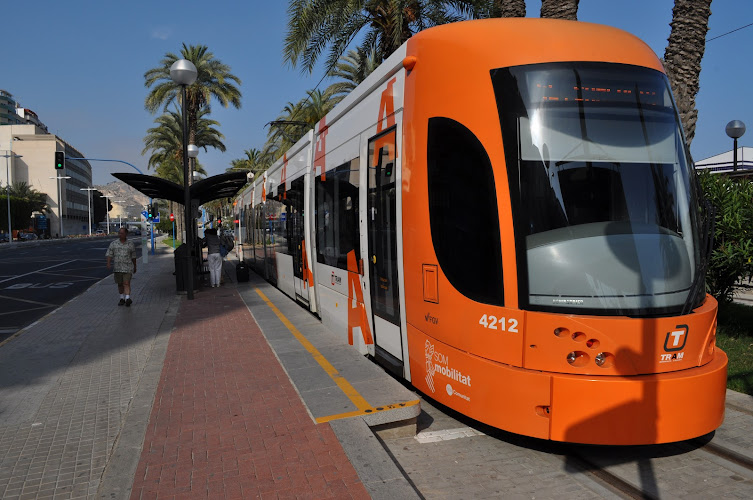 The president of the Generalitat, Ximo Puig, has announced that the Consell will approve the free transportation of Metrovalencia, TRAM d’Alacant and TRAM Castelló on Sundays for the next three months. 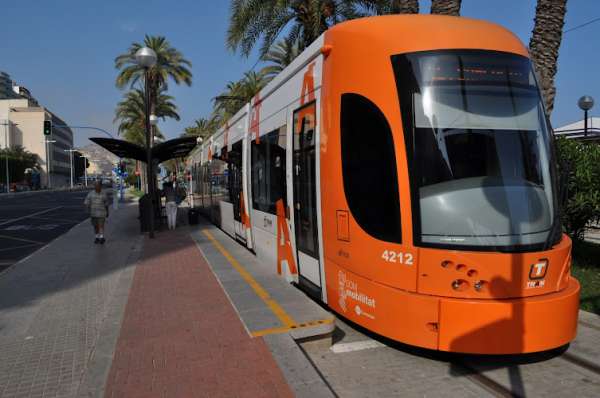 This measure has been advanced by the person in charge of the Generalitat during his intervention in the control session of Les Corts and is part of the set of actions planned to help alleviate the effects of inflation on Valencian families.

The action completes those that Ferrocarrils de la Generalitat Valenciana (FGV) has taken in the metropolitan transport of Valencia, where rates have been reduced by up to 50% and the rate integration has become a reality, and will also be accompanied by a reduction of 50 % on the price in the TRAM d’Alacant.

Likewise, the free FGV service on Sundays for the next three months will benefit 110,000 Valencian men and women who regularly use public transport on that holiday, and will also help win new users of the Generalitat network.

1 billion for the Reactive Plan

These actions are added to those already presented through the Reactive Plan to provide a Valencian response to the crisis generated by the invasion of Ukraine. This program, as the president has recalled, has a global allocation of around 1 billion euro, and includes, as basic pillars, 71 million euro to fight inflation, 425 million euro in aid to companies, the self-employed and families most affected, 380 million in energy efficiency and saving measures and 68 million euro in actions to accelerate energy autonomy.

Ximo Puig has also recalled that the package of measures includes a 10% reduction in fees that, in some cases, will reach total exemption, as in the case of fishermen, a bonus of 300 euro for, at least 150,000 self-employed workers most affected by the energy crisis or 50 million in aid for companies that depend on gas, and that are not included in the state measures.

In addition, 100 million euro in IVF financial instruments are also incorporated to support companies that have suffered a drop in income, the increase of up to 30% of the energy aid bonus in the Valencian Inclusion Income for vulnerable families or 11 million in aid for families who install renewable energy for air conditioning and hot water in their homes.

Likewise, as the president has added, 10 million more are also provided to subsidise agricultural insurance in a supplementary way, 188 million for the improvement of urban energy efficiency and homes and 18 million in aid for the transformation of passenger transport fleets and merchandise.

The president has also defended that this plan will be developed in parallel with the actions to continue reinforcing health, education and social protection, and has underlined that, in health matters, with the Créixer Plan, 658 million investment are contemplated until 2023 and that Edificant will allow the barracks to end in this legislature. Likewise, in inclusive policies, he has indicated that Convivint will involve the investment of 561 million in 247 actions in social infrastructures, and has also referred to the actions for the reform and construction of judicial headquarters worth 277 million euro.