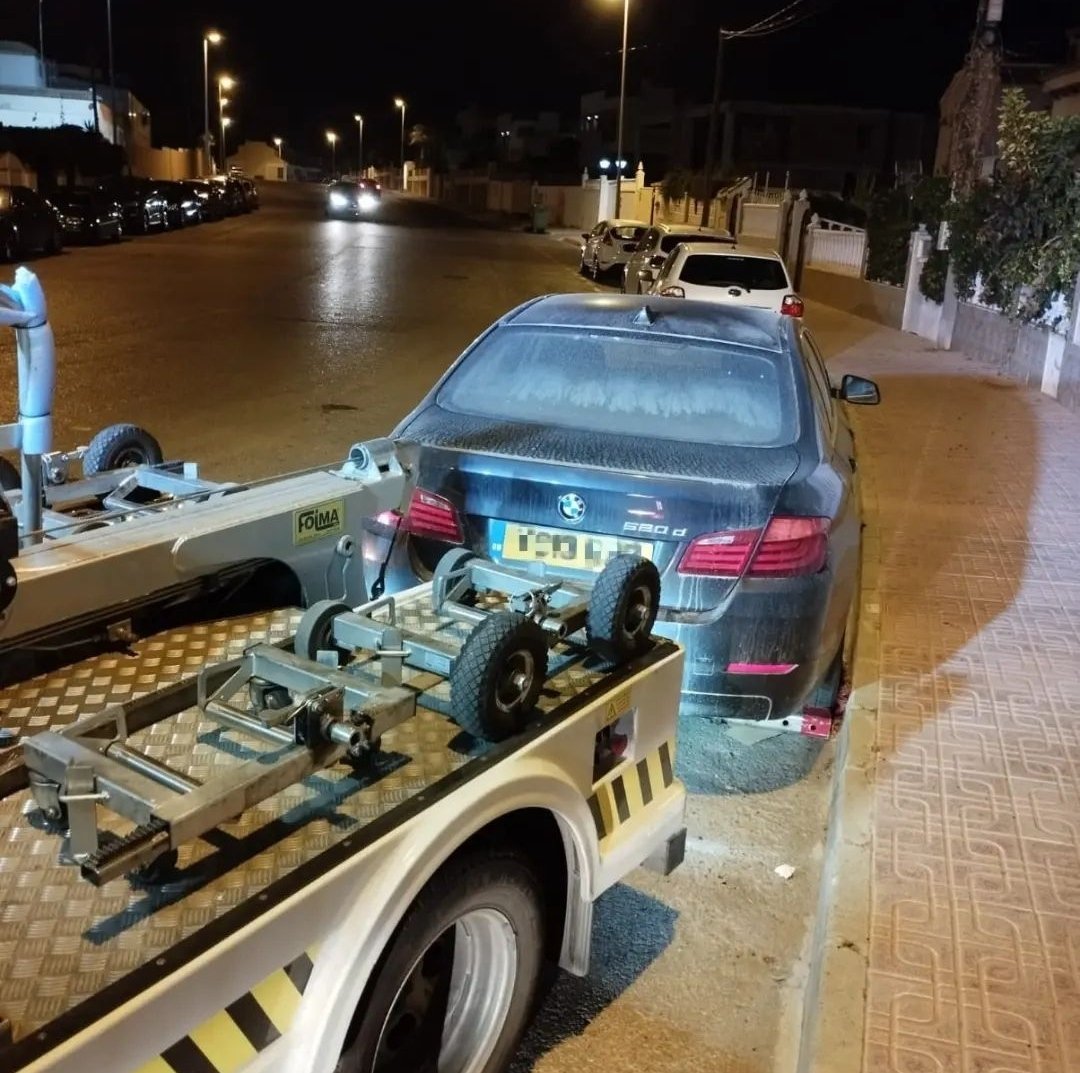 Torrevieja Local Police have reported how every week they remove several foreign vehicles from the streets that do not comply with the regulations for driving in Spain. These vehicles are removed and deposited in the municipal vehicle pound until the legal position can be resolved.

The national traffic department, the DGT, says that if you have bought a vehicle outside of an EU country, which is of course what the UK is since BREXIT, and want to import it to circulate in our country, it will be necessary to re-register it in Spain after going through Customs.

However, they also point out that for vehicles from outside the EU, it’s not a simple process. They say, the importation of a vehicle from outside the EU is complicated, so we recommend that before carrying it out you inform yourself at the State Tax Agency of the steps to take for importation and the payments to be made at customs.

For some time, the authorities have received continual complaints about foreign registered vehicles driving in Spain without carrying out the correct procedures for importation. Sadly, for the Brits, this process is now a lot more complicated than it was, but doesn’t change the fact that reregistration is a legal requirement if you import your vehicle.

Advertisement
Related Topics:PoliceTorrevieja
Up Next