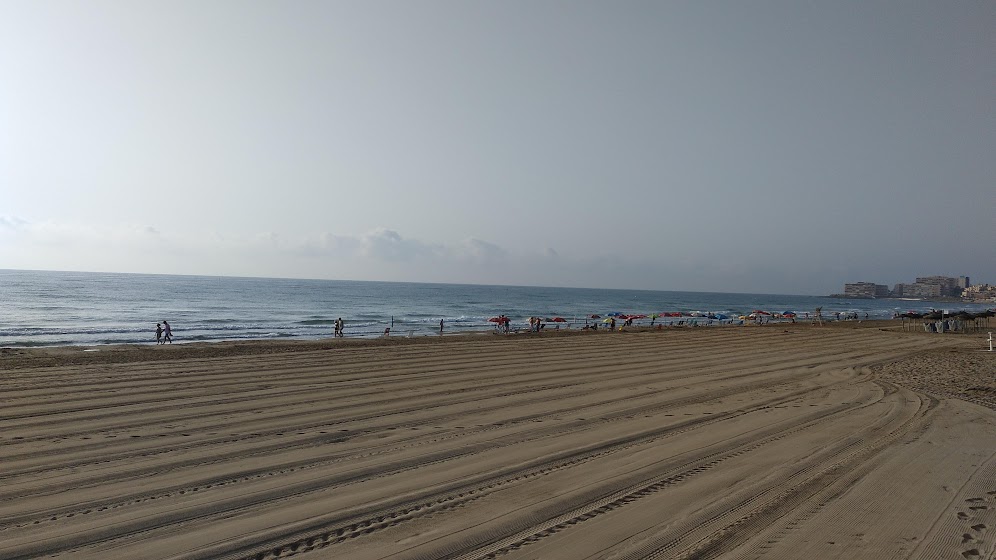 On Monday, two people died on the beach of La Mata in Torrevieja, according to sources from the Provincial Firefighters Consortium and the Emergency Information and Coordination Centre (CICU). 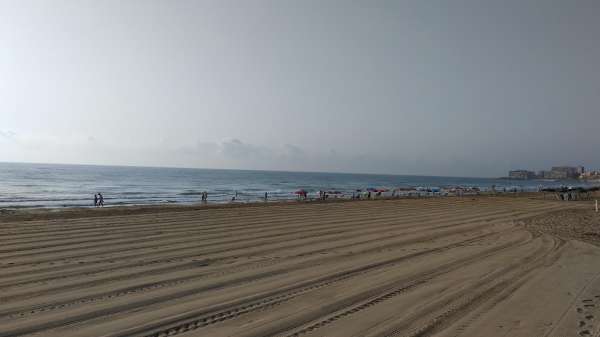 At 1:45 p.m. the CICU and the firefighters were alerted that there were two people who could not get out of the water at La Mata, for which two SAMU paramedic ambulances and one basic life support, SVB, unit were mobilised.

The report indicated that there was a man and a woman, a married couple, who, before the arrival of the health services and firefighters, had been rescued by six bathers after several attempts to reach them.

The first to arrive were the firefighters from the Consortium with the Alpha 01 helicopter with the rescue group (GER) who, until the arrival of the medical facilities, have practiced CPR manoeuvres for cardiopulmonary resuscitation.

The SAMU medical teams, upon arrival, followed up with advanced cardiopulmonary resuscitation and other techniques on the two bathers, a 55-year-old woman and a 56-year-old man; but there has been no response.

Exports from the Valencian Community grow by 26%