Valencian hospitals have 230 people admitted for COVID, 12 of them in the ICU
Advertisement 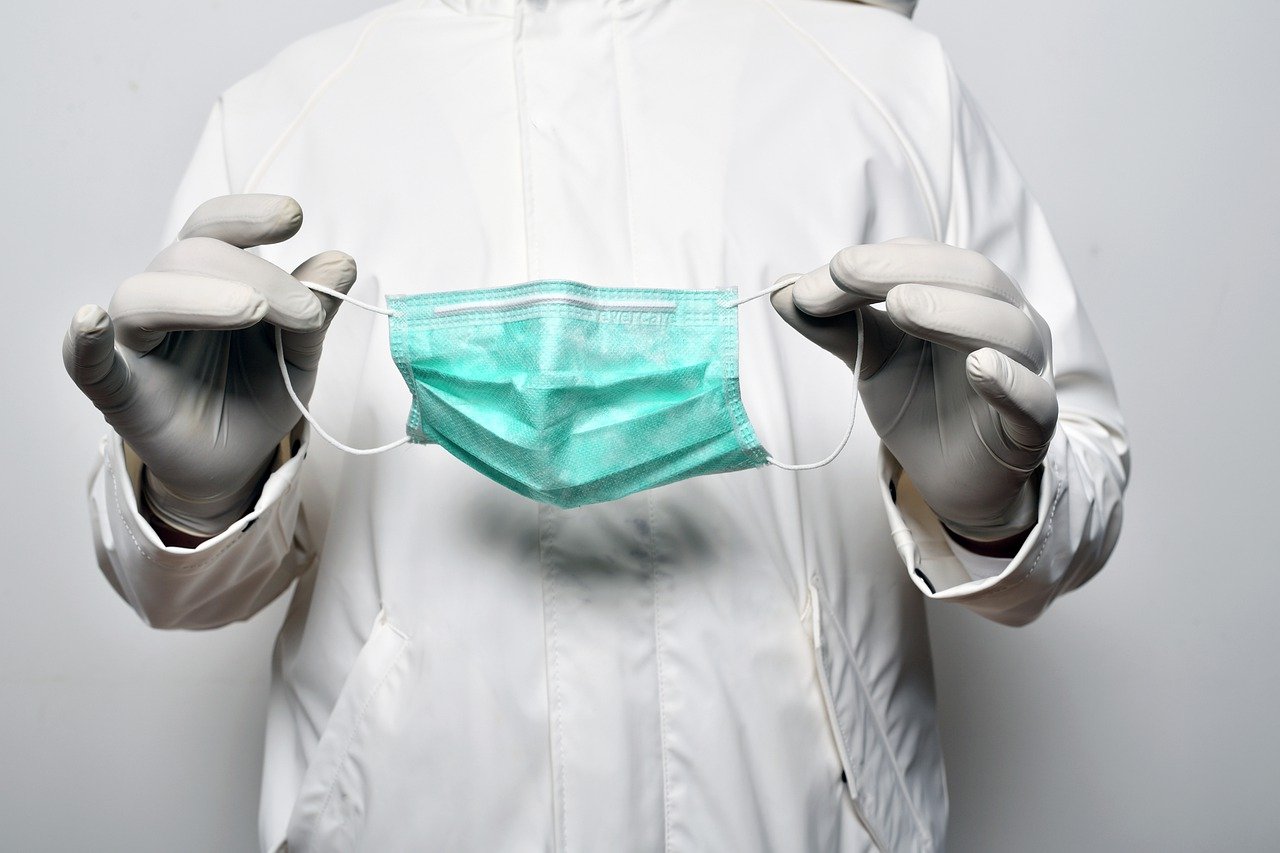 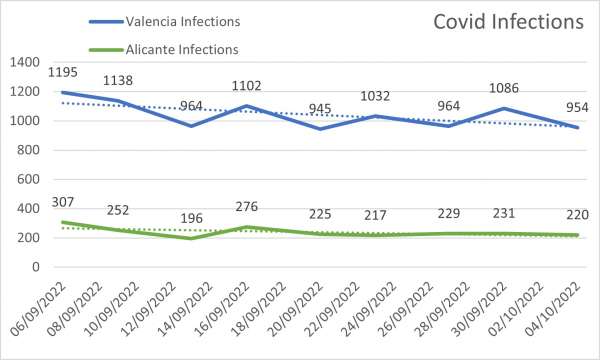 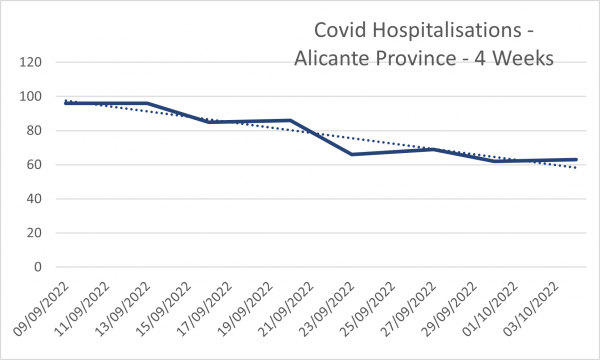 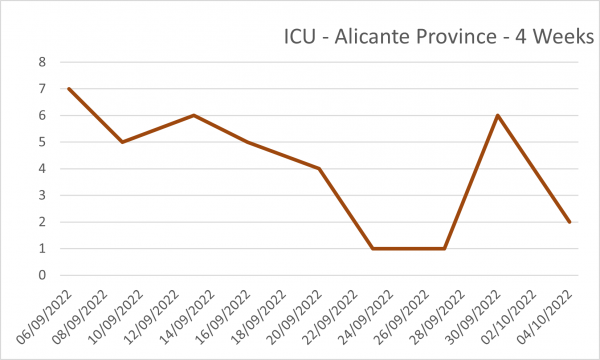 Two deaths due to coronavirus have been reported since the last update, with the date of death in the last 7 days. They are two men, 78 and 84 years old. The total number of deaths since the beginning of the pandemic amounts to 10,066: 1,195 in the province of Castellón, 3,842 in Alicante and 5,029 in Valencia. 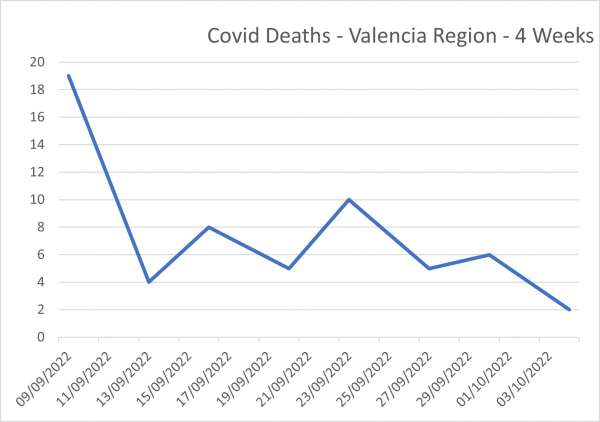