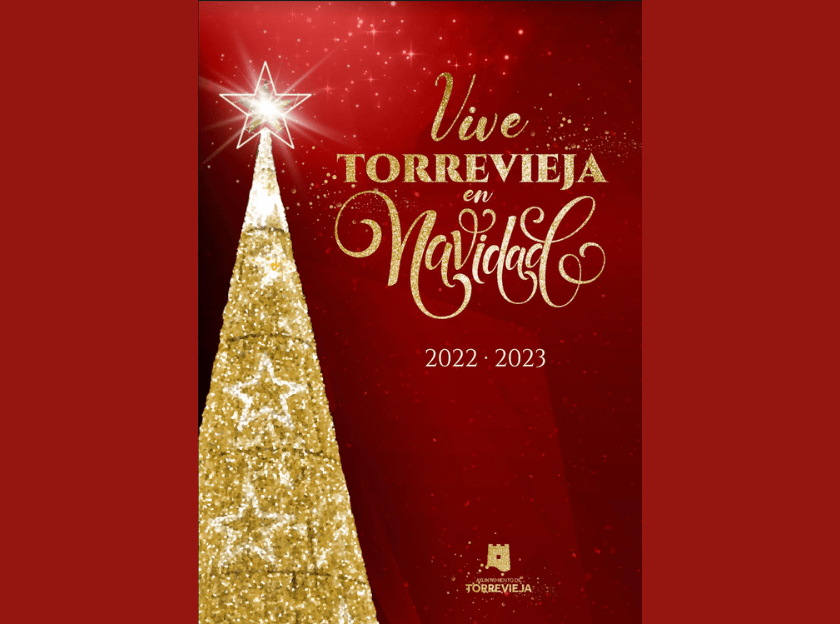 Torrevieja town hall has organised the biggest, and most expensive, Christmas celebration in the town’s history, to make Christmas in Torrevieja 2022 a magical experience for all. 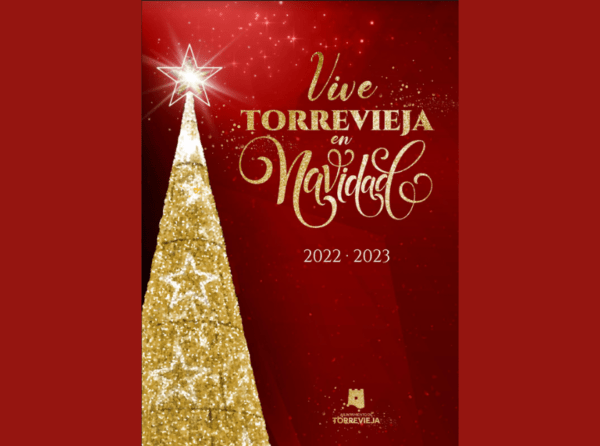 At a cost of well over a million euro, the events will consist of concerts in the Plaza de la Constitución, on a purpose-built stage, children’s entertainment, dance and magic shows, and even horse riding, although it’s not entirely clear how this fits into the Christmas messaging.

WHAT’S ON IN TORREVIEJA THIS CHRISTMAS

The Department of Fiestas has composed a calendar of activities in which the promotional actions of the Department of Commerce have also been added on these very important dates, as well as the programming provided by the Municipal Institute of Culture “Joaquín Chapaprieta”. Globally, it is the largest Christmas program in the history of Torrevieja.

Local groups and singers will meet on the stage of the Plaza de la Constitución starting this Thursday, December 15, at 8:30 p.m., with Quique Montes and Candela Gómez.

At the Virgen del Carmen Cultural Centre, on Thursday, December 15, at 8:00 p.m., a Christmas concert by the UMT Youth Band and the following day “Christmas Rociera” by the Andalusian Cultural Association starting at 7:00 p.m. -entry 5 euro-.

For its part, and on the occasion of the Jubilee Year of the 50th anniversary of the Parish of the Sacred Heart of Jesus, on Thursday, December 15, the School Christmas Carol Contest will be held in the parish itself at 6:00 p.m.

Also, on the central stage of the Plaza de la Constitución, on Saturday, December 17, at 6:00 p.m., the usual delivery of toys to the Department of Social Welfare of the “Moto Papanoelada” will take place, organised by Guardian Angels of Alicante and the “Dorsal Zero” Biker Brotherhood of Torrevieja.

On Sunday, December 18, at 8:30 p.m., Shani Ormiston will perform, and there will be a puppet show “Cris, little brave” from 6:30 p.m. at the Virgen del Carmen Cultural Centre, -entrance price 5 euro-.

On Monday 19 December, at 6:45 p.m., a Christmas concert by the Orchestra and Choir of the UNED of Elche with the collaboration of its headquarters in Torrevieja.

On Wednesday, December 21, a double artistic session is presented: at 6:00 p.m. the concert “El Conservatorio en Navidad” will take place with the students of the “Francisco Casanovas” Professional Conservatory of Torrevieja and from 9:30 p.m., night of music and carnival by the hand of the chirigota “Los Sangochaos” and the Comparsa “La Sal de Torrevieja”.

Also on December 21, at the Palacio de la Música, the piano concert “4 hands and a violin. Conjunto Crescendo” will be held at 8:00 p.m.

On Thursday, December 22, there will be a “Christmas Flamenco Zambomba” starting at 9:00 p.m.

The “Trivox” group will pay tribute to “Il divo” with the accompaniment of the “Virtuos Mediterrani” Chamber Orchestra on the evening of Friday 23rd from 8:30 p.m.

At the Virgen del Carmen Cultural Centre, the “Arantxa Blanco” Dance Centre will offer its “Christmas Dance” on Tuesday, December 27, at 7:00 p.m.

Also, on December 27, the UMT chamber group “Percusax” will meet in the square, with the concert “D’amore”, where prominent local voices will be featured.

The following day, the 28th December, it will be the turn of the “Sette Voci” group to offer the “Nata Lux” concert.

On Thursday, December 29, the little ones will be able to enjoy the “Cantajuegos con Olaf y Elsa”.

On Friday, December 30, after having celebrated the Children’s Afternoon, the public will be able to enjoy the concert by the local singer-songwriter, Mariano Ferrández, starting at 8:30 p.m.

A “Tardevieja” party will be held for children on Friday, December 30, in the Plaza de la Constitución from 5:00 p.m. and, in the same place, on the 31st, a great New Year’s Eve party that everyone is invited to in order to welcome the New Year 2023, with a performance by a DJ and cotillion cast from 11:30 p.m.

Dance will also have its space on Tuesday, December 20, with the “Payás” Dance School at 8:30 p.m.

The Municipal Theatre in Torrevieja will also host a special program beginning this Thursday, December 15, at 8:30 p.m., with the play “Angelina o el honor de un brigadier”, by Ars Creatio.

Likewise, as a climax to the Fair of Local Associations and NGOs, which will take place on Paseo Vista Alegre on the 17th and 18th, on Thursday, December 22, a gala of associations and NGOs will be held at the Municipal theatre at 6:00 p.m., when the citizen and volunteer of the year will be named.

The Torrevieja International Auditorium will host on Sunday, December 18, the concert of the UMT band “Christmas Rock Synphonic 2.0” at 12:00.

Various street locations and with the aim of boosting Christmas shopping in local establishments will host children’s activities, starting on Monday, December 19, at the corner of calle Concepción and Fotógrafos Darblade with “Inflatable reindeer and cotton candy tasting” from 5:00 p.m.

On Tuesday, December 20, in the Plaza de Isabel II, next to the Central Market “La Plasa”, from 10:00 am, inflatable Christmas tree. At the corner of calle Concepción and Canónigo Torres, there will be a workshop called “Make your Christmas ball” at 5:00 p.m.

In the same place, on Friday 23, at 6:30 p.m., the activity “Take a picture with horses and a luminous sleigh” will be held.

On December 24, Christmas Eve, the entire urban shopping area will have characters that will encourage shopping from 11:00 am. Also, on the same day, but in the Plaza de la Constitución, at 6:00 p.m., there will be a concentration of Santa Clauses distributing toys to children while supplies last.

On Tuesday, December 27, the workshop “Make your Christmas wreath” will be offered at the corner of calle Concepción and Canónigo Torres, starting at 10:30 a.m.

Also, in the Plaza de la Constitución, on January 5, there will be a cotton candy tasting starting at 11:00 am.

MUSIC TO DREAM – A symphony concert in Torrevieja