Statistics revealed this week show that 83 people have lost their lives on the roads of the Valencia region so far this year. 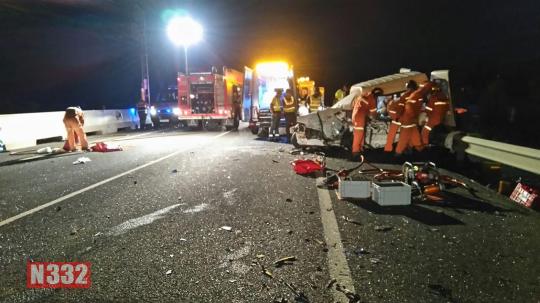 The information was released as part of the World Day of Remembrance for Victims of Traffic Accidents which was held at the weekend.

Government representative for the Comunitat Valenciana, Juan Carlos Moragues, said that the trend is a positive one, although still too high as the aim is for zero deaths and injuries from traffic related incidents.

“We are facing a global problem affecting all countries and we have to do all sorts of campaigns to improve road safety in Valencia, on the roads of Spain and around the world”, he said.

Moragues also took the opportunity to point out that road traffic incidents are the main cause of death amongst the 18 to 29 year old age group, a problem that has “global significance”, from which the entire family suffers.

Moragues will be meeting with various road safety groups in order to encourage greater cooperation in achieving the road to zero.