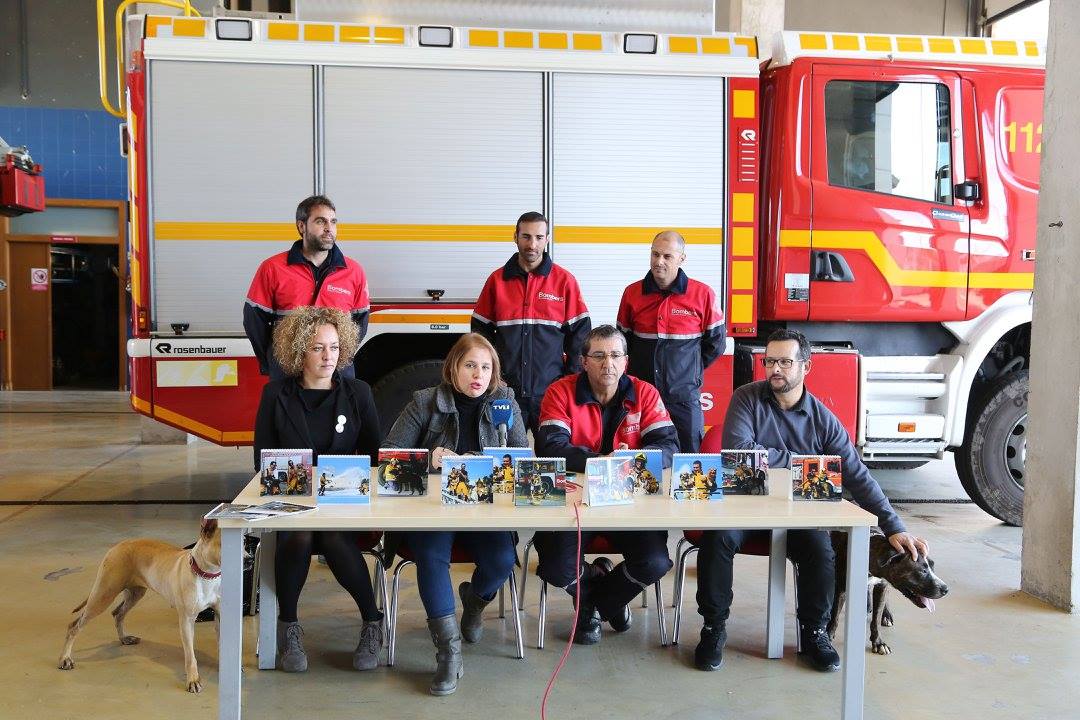 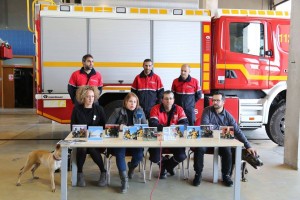 The fire-fighters of Torrevieja have participated in a charity calendar with the municipal shelter dogs, whose main purpose to raise funds to cover the veterinary services needed by animals in the shelter

This was explained at a press conference given by Councillor for Animal Protection Carmen Morate,  accompanied by the president and the vice president of the Animalist Association of Torrevieja and Guardamar, Antonio Pastor and Irene Bonales, and the chief of the Fire Station  Antonio Pastor. The photos in the calendar were all take by local photographer  ​​Joaquín Carrión.

In the calendar fire-fighters have posed in fire station with dogs from the municipal shelter. This calendar is also intended to raise awareness to these animals that need  to be adopted. Councillor Carmen Morate gave an example of the dog that features on the cover of the calendar, Miller, who “has been six years in the kennel and I think it would be nice if we could find a family for him.” 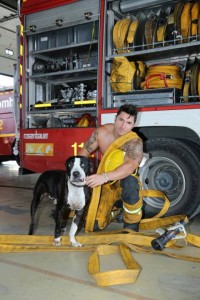 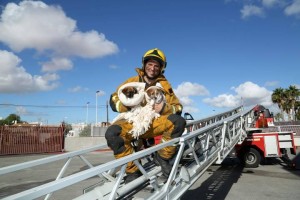 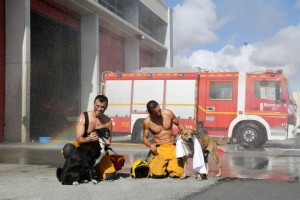 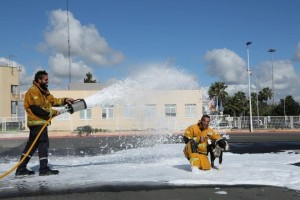 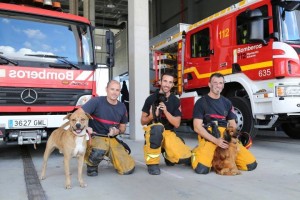 Protest for the Completion of Emergency Centre