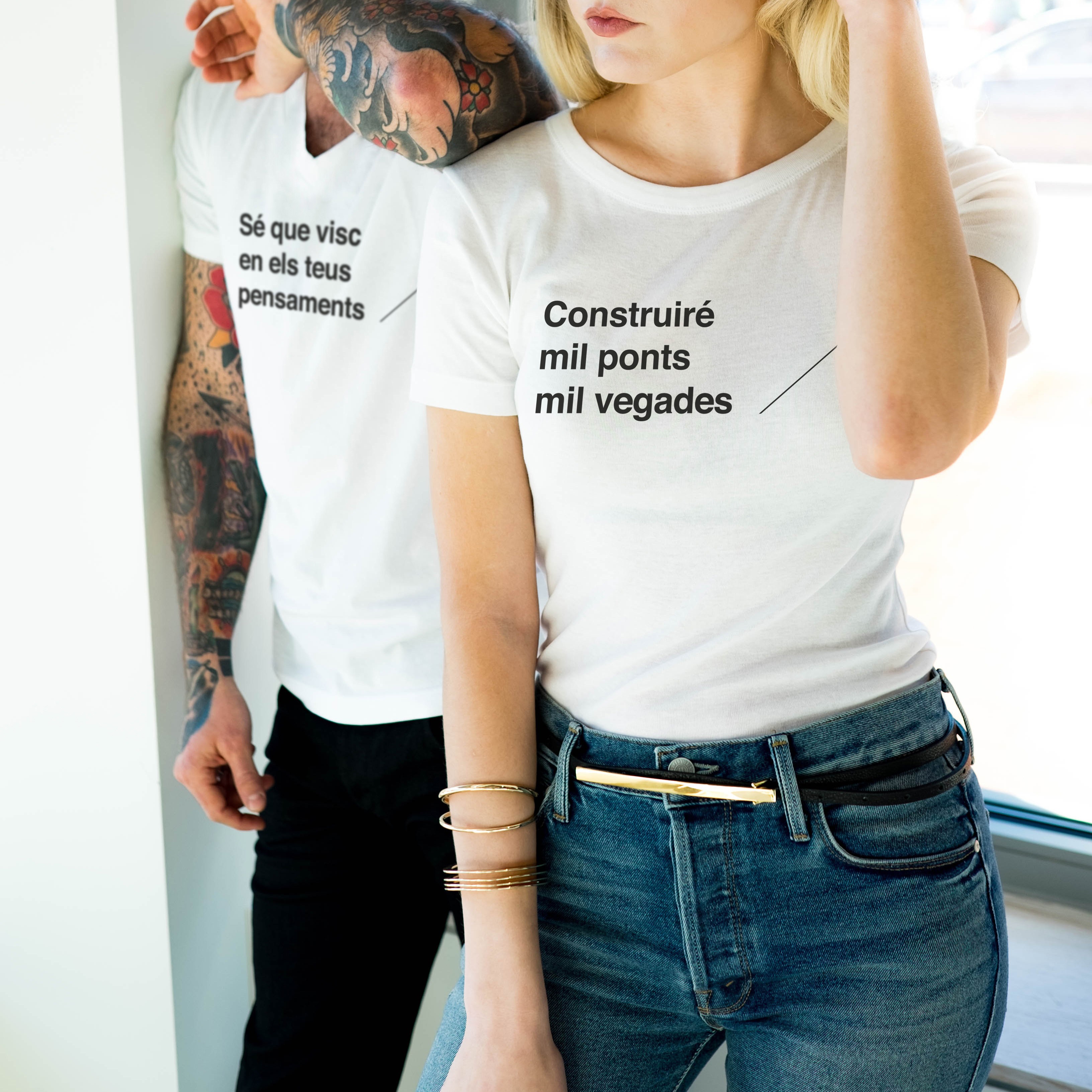 Although the phrase “Holidays are coming” might be associated with a different time of year, there is a vehicle heading to town, not carrying a fizzy drink, but rather the keys to minds, hearts and souls, as the Language Bus is heading to Torrevieja.

Sempre Teua is a concept launched by the Valencia Ministry of Education, Research, Culture and Sports, which aims to “build bridges” through language, and will tour the beaches of Valencia during August.

As well as the bus, two planes will skim the coastline, dragging banners which promote phrases important to the campaign, whereas the bus offers a more grounded approach to the dissemination of words, with goody bags, leaflets and information to take away, and workshops for the kids.

Torrevieja is set to see the bus visit on August 26th, subject to confirmation nearer the time, with a full schedule planned before the tour finishes at the end of the month.

A total of 20,000 beach bags will be distributed from 4th to 26th of August in several beaches of the Valencian territory. On the weekend of August the 4th and 5th, it is the beaches of the Malva-rosa and Patacona of Valencia which will kick the tour off, followed by Alicante city on the 11th and the 12th of August.

On the 18th, it will be the beaches of Moncofa who will play host to the word-party, followed by Santa Pola on the 19th. Next on the tour schedule will be Alcossebre on the 25th, and Torrevieja on the 26th, all subject to confirmation however.

Advertisement
Related Topics:ThisIsTorreviejaValencia
Up Next